Elizabeth Hetrick, a third-generation San Antonian, always knew that her calling was to help people. But ten years into a career as a lawyer, Hetrick realized that banking – specifically wealth management, trusts, and estate settlement work – was her niche. It was then that she made the transition from law into banking, leaving much of the tedious paperwork that a law career requires behind and focused instead on her true passion: helping clients.

These days, Hetrick is the Director of Wealth Advisory at Broadway Bank, where her clients range from young to elderly and all stages of life in between.

“I have some young clients; a lot of clients in that mid-career place, and I currently have four clients who are 100 years or older right now,” said Hetrick.

“Each one of those groups needs something different from me, so every day is different. It keeps me engaged and fresh,” she added.

In her 15 years in banking, Hetrick has experienced working in both large scale, as well as smaller, regional banking institutions, but she loves the experience of working in a smaller bank.

“Larger banks aren’t as nimble or able to serve their clients like we are. In a regional bank, you aren’t anonymous. I know everyone–from the guy in the mailroom to the CEO,” said Hetrick.

“It’s a really special thing, and it makes your colleagues more like family. This enables a team atmosphere that helps you to serve your clients better,” she added.

Hetrick feels passionate about helping others, both in her career and in the community, and she has instilled in her children the importance of lending a hand.

“I want my kids to understand the responsibility that we all have as humans to help each other and not have to be asked to step up when something needs to be done,” offered Hetrick. 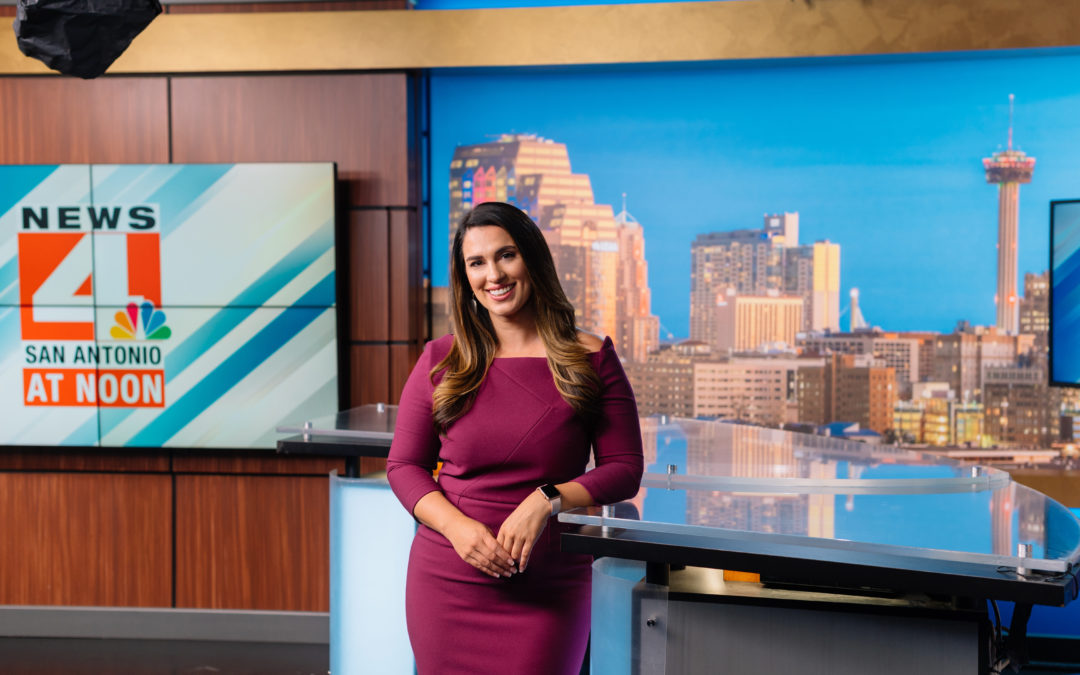 By Bonny Osterhage Photography by David Teran Fascinated by "the minutia of politics," Simone De Alba is driven by public service. The Colorado native holds both political science and journalism degrees and has married these two passions into one successful... 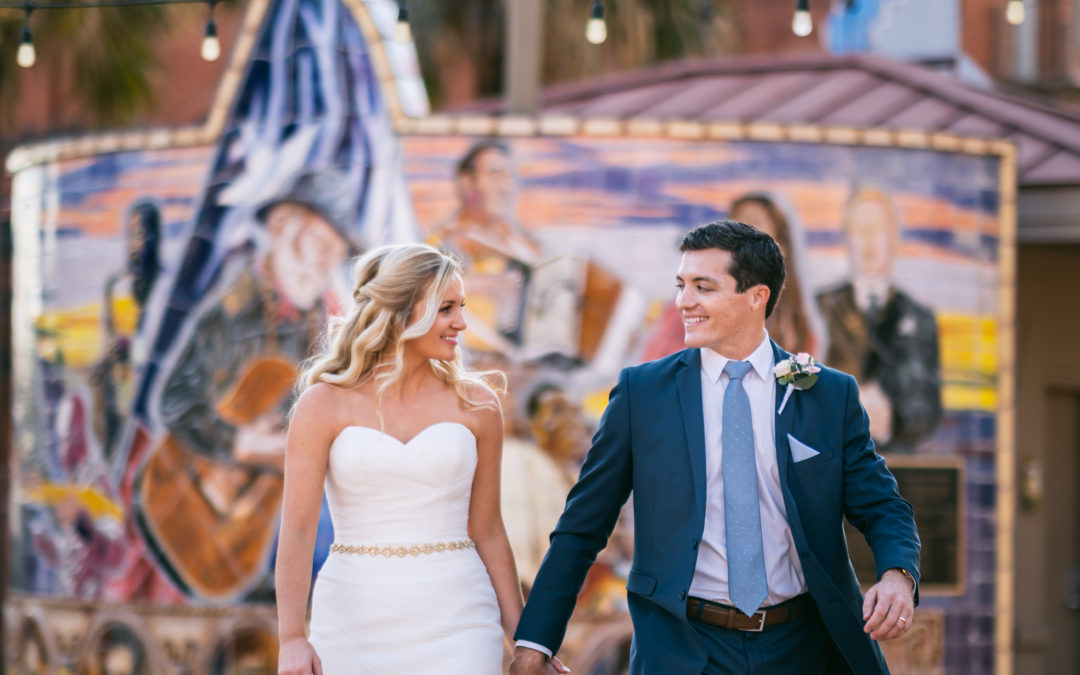 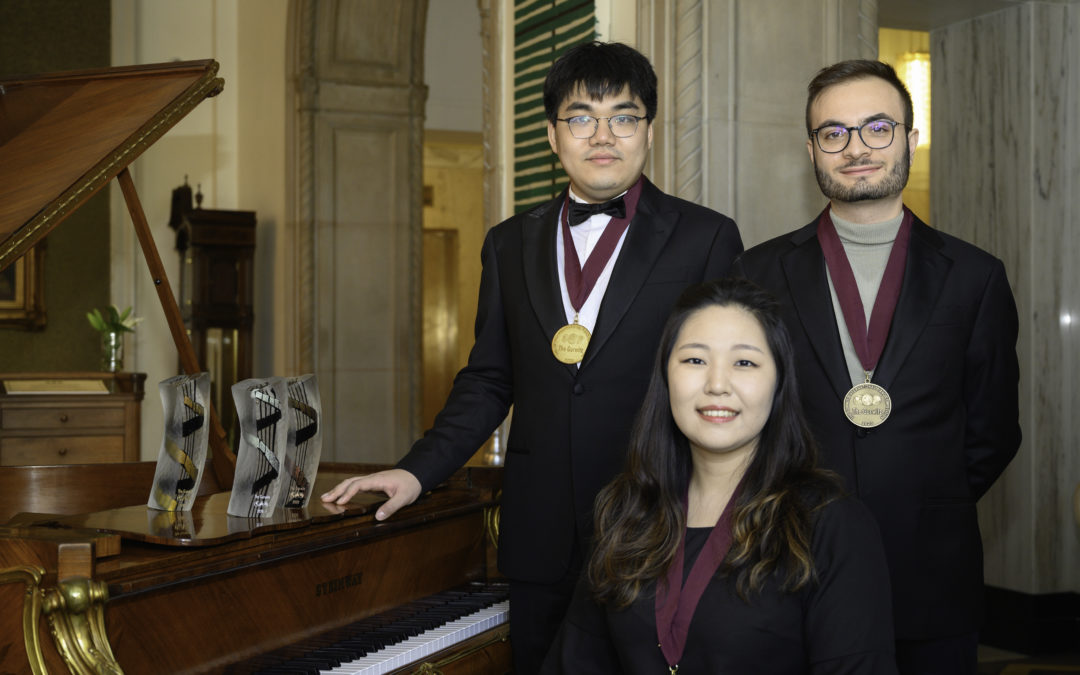 ARTBEAT: Musical Bridges Around the World

Musical Bridges Around the World Introduces Audiences to Cultures Across the Globe. Arts nonprofit offers 7 key programs from Musical Evenings at San Fernando Cathedral to Kids to Concerts By Rudy Arispe What started 24 years ago with a small gathering of fellow music...