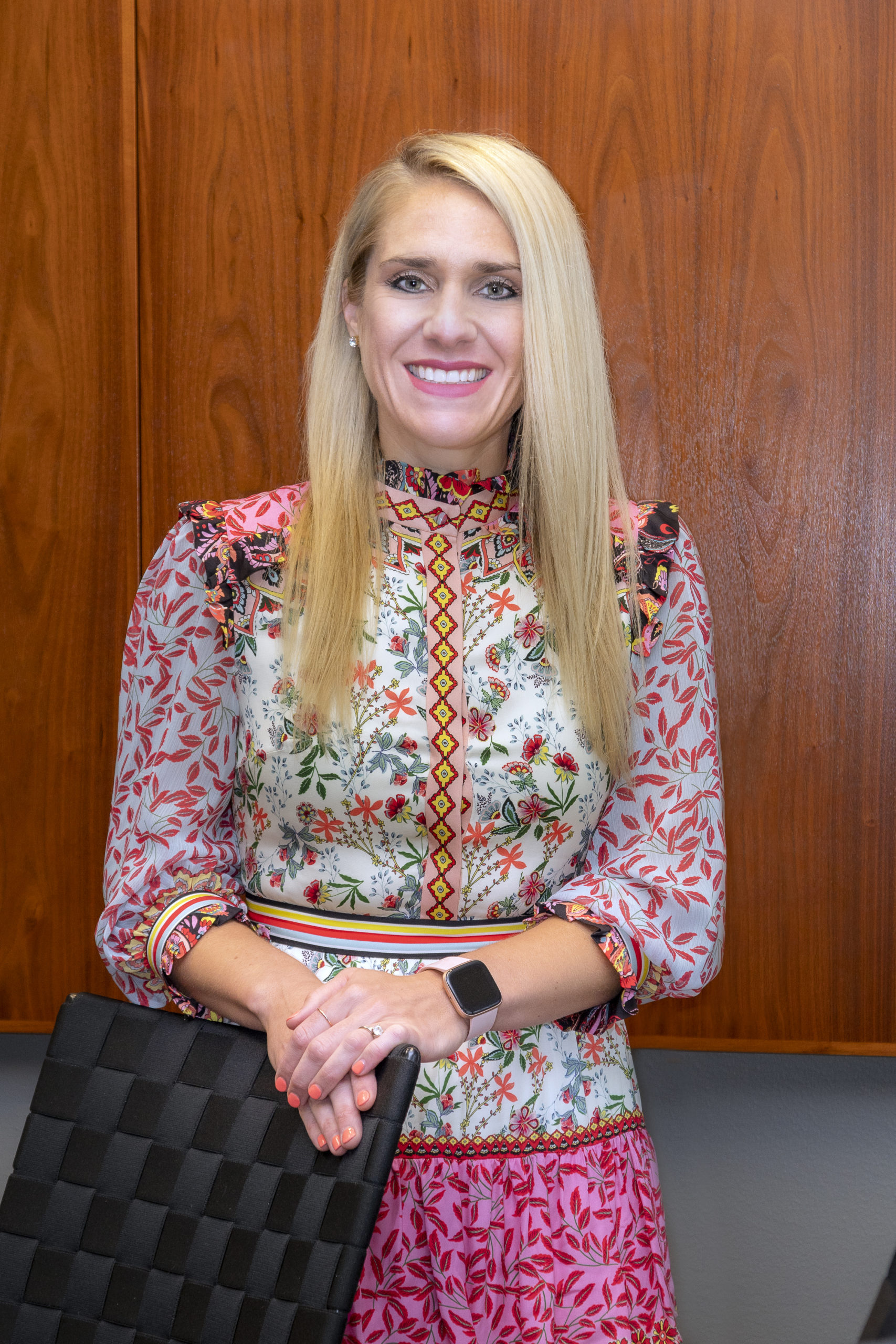 Ashley Farrimond didn’t know much about the legal world when she first started law school. At the time, Farrimond was simply looking for a way to continue going to school, something that she enjoyed, and law school seemed like as good of an idea as any.

When Farrimond graduated from St. Mary’s University School of Law in 2008, she landed in the lucrative field of land-use and development law. While all fields of law have their challenges for women, Farrimond notes that in her field there are fewer female lawyers.

“It’s a challenge sometimes to be the only female in the room but it’s also a good opportunity to separate yourself from everyone else,” explains Farrimond.

Farrimond counts time management as one of her superpowers, an attribute that comes in handy as a mother of two who, like many, suddenly found herself working from home during the COVID-19 crisis … a mere two weeks after opening her new frm.

“Women in general are really good at being adaptable in terms of where you can work. There’s an old school idea about having to be in the office to get work done, and that’s not true,” added Farrimond.

A former college athlete, Farrimond has a passion for exercise and uses her daily workouts to aid in stress management. She also counts her parents as role models in her life, especially her mother. “My mother just started her own business in her 60’s” Farrimond adds, “My parents have always encouraged me and never held me back”