When you hear the word “whiskey,” a number of places might spring to mind: Scotland, Ireland, maybe Kentucky. But few would think of Texas … That is, until recently. In the last few years, Lone Star whiskey has burst onto the international scene, turning heads by rethinking centuries-old distilling practices. And one distillery in particular—Still Austin Whiskey Co.—has been changing the industry for the better, with a mixture of old-world distilling techniques and new thinking about who exactly whiskey is for.

This scrappy distillery on Austin’s South Side got everyone in whiskeydom talking this year with the release of “the Musician,” their flagship Straight Bourbon. It’s no surprise that Still Austin has produced such a magnificent spirit; their distillery boasts the first (and only, as far as we’re aware) stateside still to be built by legendary Scottish still-makers Forsyths. You really have to see the thing to appreciate it (tours are free and well worth the trip north): a 42-foot column still of surpassing elegance. What’s more, Still Austin exclusively employs Texas-grown grains, including barley malted in Texas, Panhandle Elbon rye, and a wide variety of non-GMO corns, including blue corn, Bloody Butcher, and white corn—the same kind used in our beloved Central Texas tortillas.

Even better, Still Austin is rethinking the way the entire industry is seen. Since the beginning, whiskey marketed itself to a certain type of man. But Still wants a change—and they’re making it happen. Avowing a dedication to imagination and inclusiveness, their labels feature powerful women who exude confidence and creativity: “the Musician” and “the Naturalist” (who represents the distillery’s next-level gin). And we’re told there are more fierce female archetypes to come, including “the Artist” and “the Writer.”

The Still Austin distillery has also garnered a great deal of attention for their special “Distillery Reserve” releases, including their recent Monster Mash release for Halloween—”an unholy medley of five grain sources: white corn, winterhawk wheat, Texas rye, malted barley and malted rye”—all the bottles of which were almost instantly snapped up by ravenous fans. We’re told there will be a new Distillery Reserve release for the holidays, a whiskey made from 100% Texas-grown rye grain and aged for at least two years in Spanish Pedro Ximénez sherry casks. For this release, the distillery is likely to continue its trend of giving special creative thought to the labels and bottling.

Still Austin’s flagship Straight Bourbon itself is a stunningly complex and mature whiskey, everything a bourbon should be: rich, surprising and full-bodied, with a nose offering hints of tropical fruits and caramelized marshmallow, followed by tasting notes of cherry, egg custard, baking spices, vanilla and caramel. The spirit has a remarkably long, with lingering aspects of toffee and rye spice. At 98.4 proof and an affordable $45 per bottle, this whiskey makes a perfect everyday sipper. Indeed, we don’t think there’s a more nuanced and complex bourbon to be found anywhere in the country at this price point. 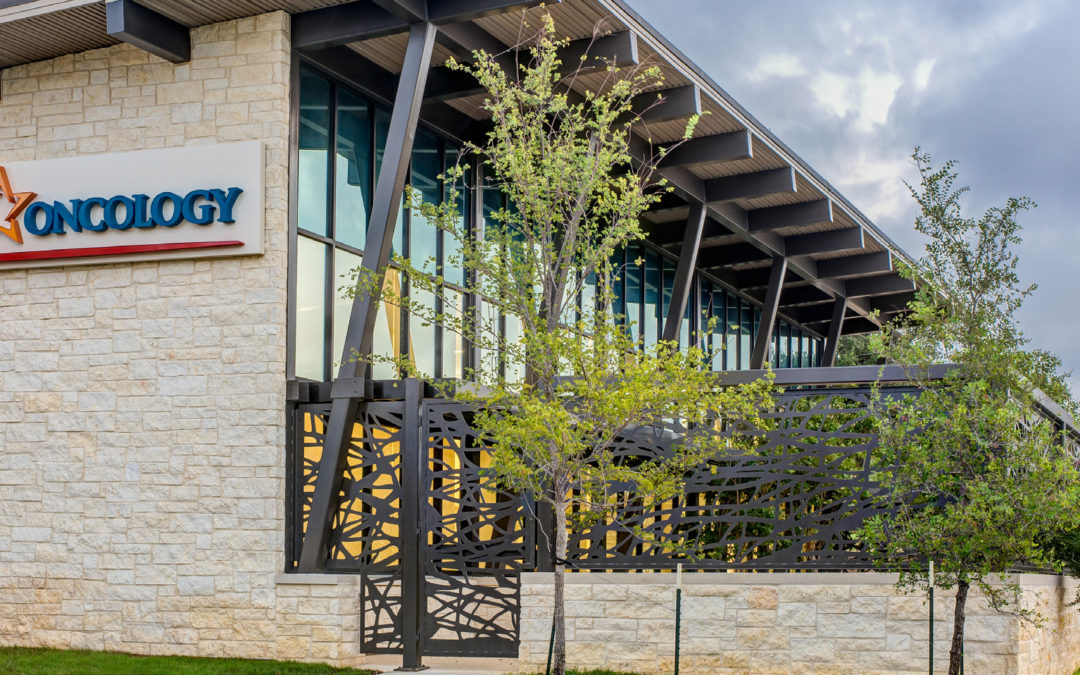 Texas Oncology in San Antonio A cancer diagnosis is a life changing, often overwhelming experience. As a compassionate, patient-focused practice, Texas Oncology provides treatment options and resources to help you in your fight against cancer from diagnosis, through... 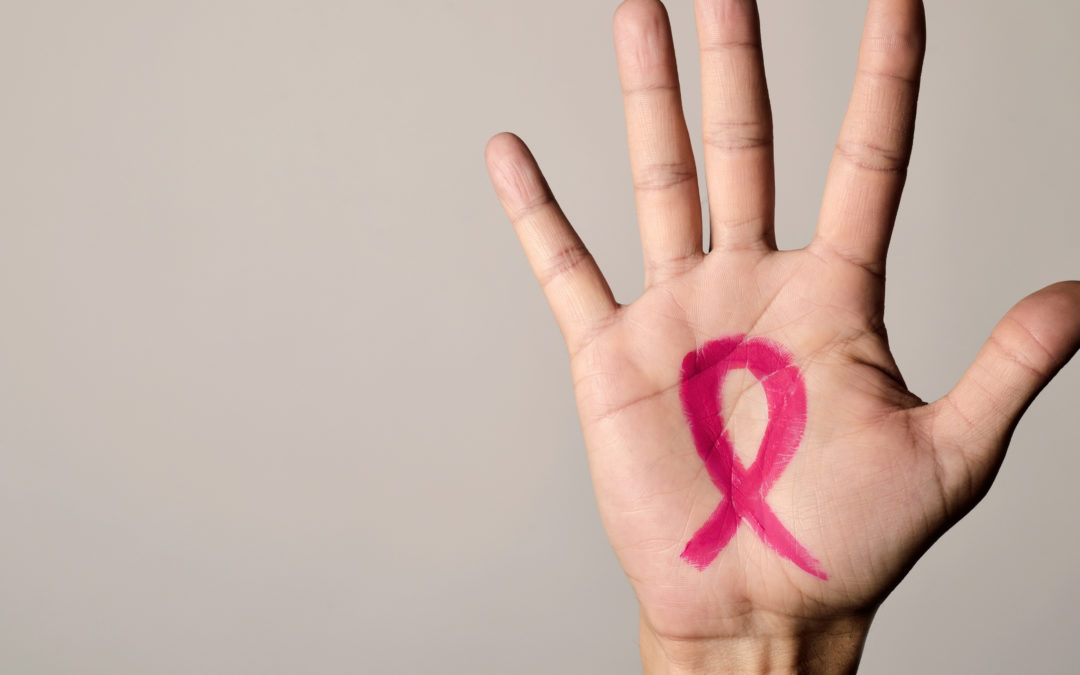 Prevention, Detection and Treatment of Gynecological Cancers Begins with You

By Bonny Osterhage The late Ruth Bader Ginsburg once famously said, “Women belong in all places where decisions are being made,” and while she may have been referring primarily to the judicial system, that quote stands up in all areas of a woman’s life including, and... 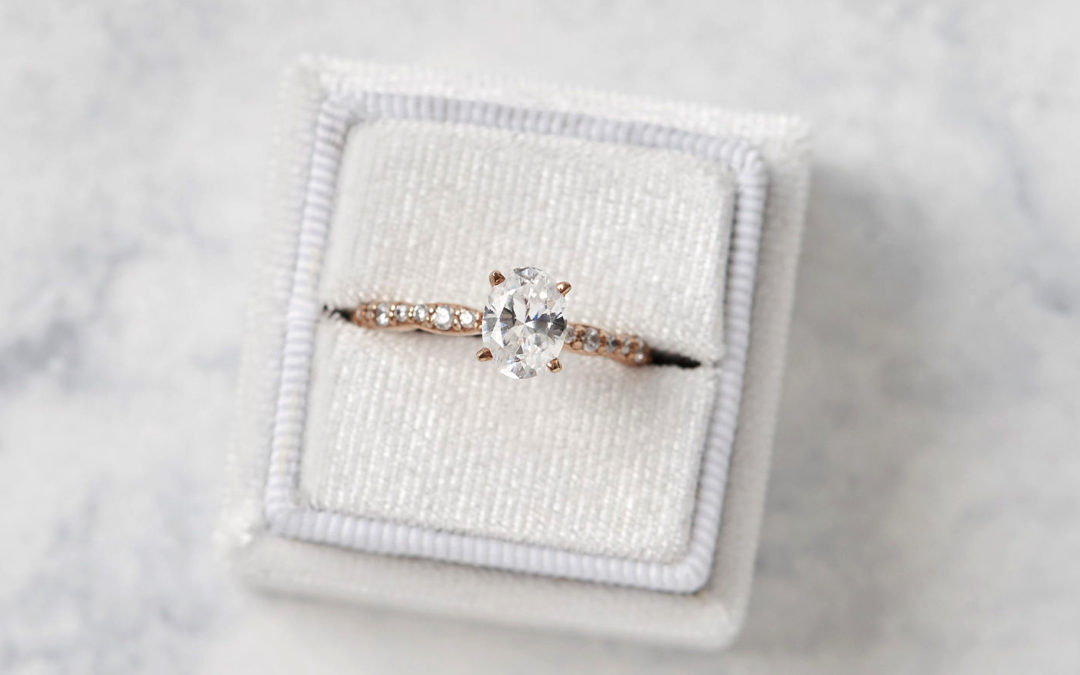 How to Get the Most Out of Your Diamond Purchase

Buying a diamond can be a nerve-wracking experience, especially if you're inexperienced. That said, the process can be painless and straightforward if you know what you're doing. Here's everything you need to know before buying a diamond. Let's dive in!  What to...