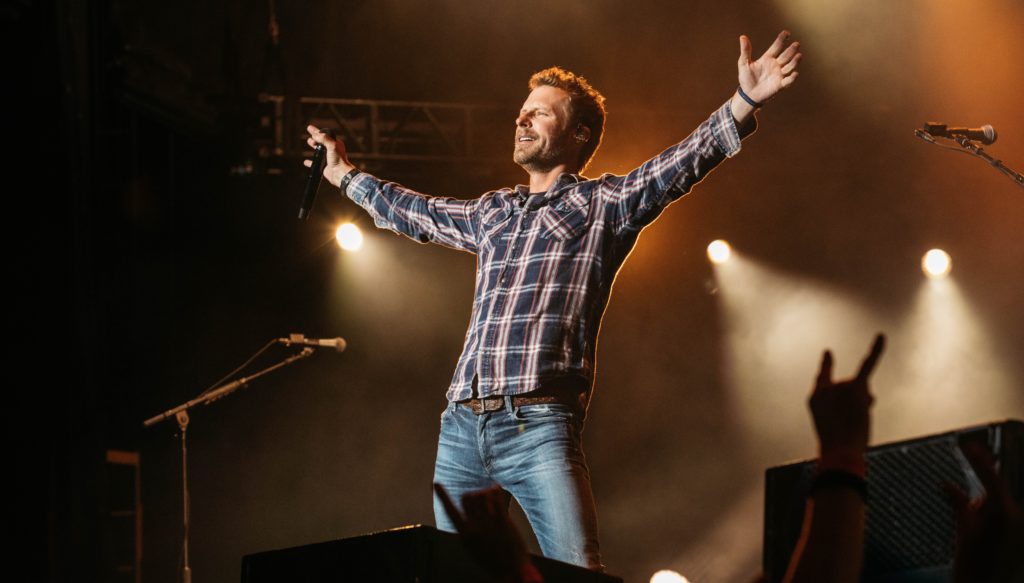 Rides into Town with Major Musical Entertainers in Tow

The annual San Antonio Stock Show & Rodeo, scheduled for February 6 – 23, is expected to rope in more than 1.9 million visitors to the AT&T Center and Freeman Coliseum grounds. And the main rodeo events, such as the Horse Show and Rodeo Show, as well as the animals and agriculture, aren’t the only events they’re coming to see. The lineup of musical acts is always a huge attraction for spectators. The San Antonio Stock Show & Rodeo has corralled an exciting lineup of award-winning, musical entertainers, ranging from country to pop to rock.

Established in 1949, the San Antonio Stock Show & Rodeo, winner of the PRCA Large Indoor Rodeo of the Year for over a decade, has grown to be one of the largest and most prestigious single events in the city. And more than $210 million has been given to educate San Antonio’s youth. 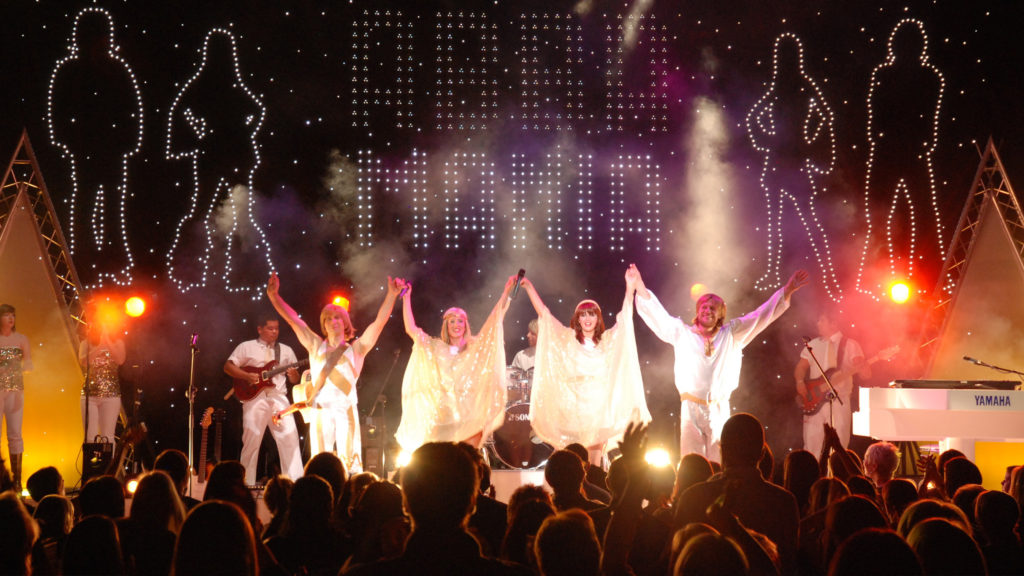 Brings All the Great Hits to the Aztec Theatre

Many a fan of the Swedish super group, ABBA, will remember hearing their megahits, such as “Dancing Queen,” “Waterloo,” and “Mamma Mia” on the radio. And with last year’s release of “Mama Mia 2,” their music continues to be introduced to new generations. You can see Agnetha, Bjorn, Benny and Anni-Frid, at least, their impersonators, perform their greatest hits again when ABBA Mania, a touring tribute concert comes to the Aztec Theater on February 22. ABBA’s timeless songs were written to be enjoyed live and ABBA Mania delivers exactly that with two hours of fun and uplifting, timeless classics, such as, “The Winner Takes it All,” “Fernando” and “Take A Chance On Me.” 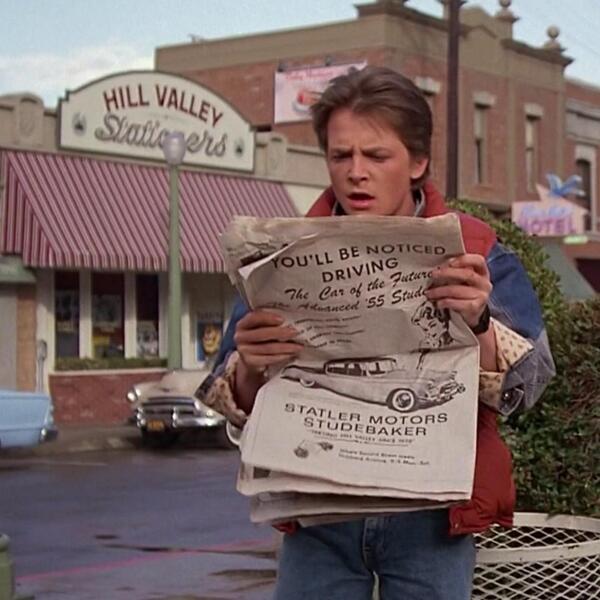 Michael J. Fox in the 1985 movie classic Back to the Future

Go Back to the Future

with Marty McFly and the San Antonio Symphony

Turn your flux capacitor on and get ready for 1.21 gigawatts of fun and excitement as “Back to the Future in Concert” arrives at the Majestic Theater on February 14. Get ready for an electrifying ride with Marty McFly, a role made famous by Michael J. Fox in the 1985 movie classic, along with the San Antonio Symphony. As you take your seat in the DeLorean, be sure to strap yourself in for an exhilarating evening of laughs and lots of songs from the film, including “Johnny B Goode,” “Earth Angel” and “Back in Time.” 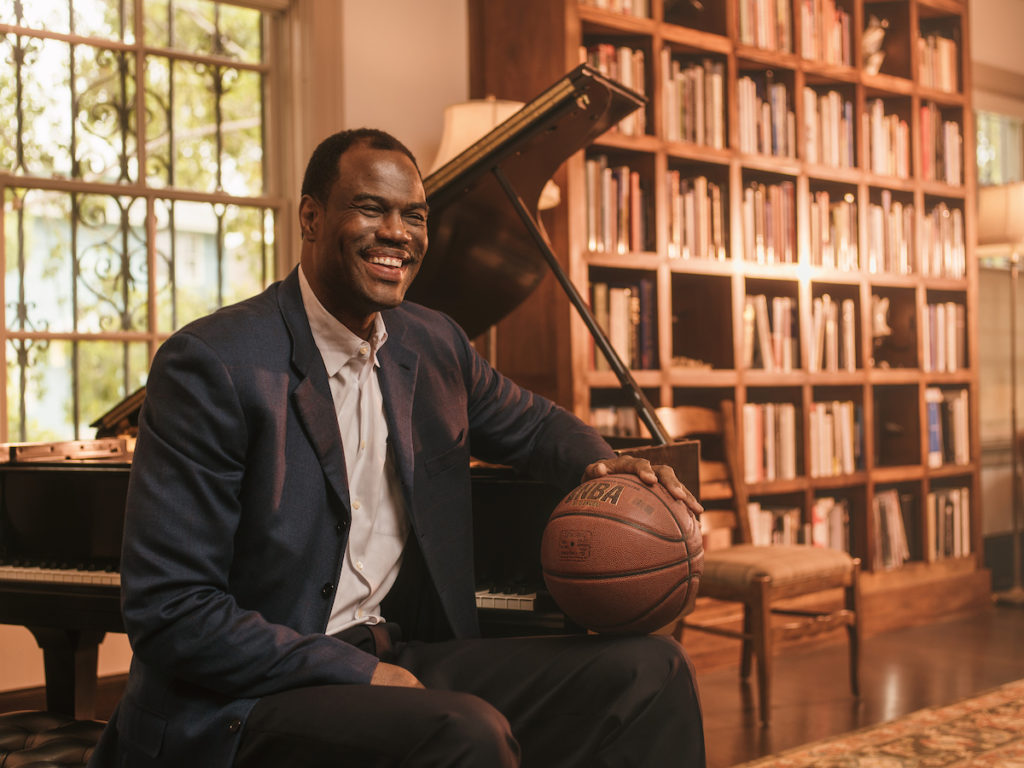 Compete for the Gold Medal During Gurwitz 2020

From January 26 Through February 2

The Gurwitz 2020 International Piano Competition, which is held every four years, brings 12 contestants from around the world to vie for the gold medal and a $25,000 top prize from January 26 to February 2 in the Ruth Taylor Recital Hall at Trinity University. Spurs legend David Robinson will serve as honorary chair. “In the spirit of piano artistry, The Gurwitz presents public competition to discover the next generation of top young pianists from around the world while bridging the art of classical piano with world music that celebrates cultural diversity,” said Anya Grokhovski, artistic director and CEO of Musical Bridges Around the World, which produces The Gurwitz. Of the 12 finalists, five are from Russia, three are from South Korea, and one from Italy, China, Canada, and the United States. They will participate in four rounds of performances January 27 through February 1, when competitors will perform with the San Antonio Symphony in the final round. An awards brunch concludes the competition on February 2. The jurists will perform in a special concert opening the piano festival from 3 p.m. to 5 p.m. January 26 at Pearl Stable, 307 Pearl Parkway. In addition, internationally renowned jazz pianist Hiromi of Japan will perform in a festival concert at 7 p.m. January 30 at the Charline McCombs Empire Theatre, Tickets are free.