The signs that decorate Niki Salter’s office offer a glimpse into her mindset. “If your dreams don’t scare you, they’re not big enough” and “Don’t look back, you’re not going that way” are nestled amongst industry awards, photos of her two-year-old son, Ari, and her latest award, the Leukemia & Lymphoma Society’s National Woman of the Year. Salter raised more than $526,449 for cancer cures, running a record-breaking fundraising campaign during the society’s spirited philanthropic competition to raise the most money for cancer cures in a 10-week timeframe.

Salter, branch manager and senior loan officer for Legacy Mutual Mortgage, started her campaign by asking what the record was.

“When you take something on, don’t ever ask what the minimum is and expect to do well. Ask what the record is,” advised Salter. “Set a big goal so you’re closer to hitting that than the minimum. I truly believe that we are capable of anything we can think up. To me, that is the most powerful mindset.”

Frustrated with college, she took a summer off of school to bartend and pay bills. A customer who was a broker offered her a job, and, seeing an opportunity to earn more money, Salter showed up at his office one day. “In my ridiculously naïve, egocentric mind, I’m thinking, ‘Well, I’m smart, surely I can do this,’” she said with a laugh. After working there for a month, she learned just enough to get through an interview at a mortgage company. “I realized very quickly that I had no idea what I was doing, and I was pretty sure they were going to know that, too.”

So, she learned things from the ground up.

“I literally started asking everyone there, ‘What do you do? How do you do it?’ I turned to every resource I had, every underwriter, everyone. ‘What is this? What does this mean?’” she recalled. “God bless them, they answered. They would tell me and walk me through things.” She worked her way through mortgage operations, working almost every single job she said she could do in mortgage before going to the sales side.

Clearly, all her hard work paid off, as she now runs a $200 million branch. “It’s been a humbling journey,” she said. “It took 10 years to look like an overnight success.” Salter said she doesn’t have any regrets. “I believe in timing. I have a very deep faith that the results that I have are the results I’m supposed to have.” 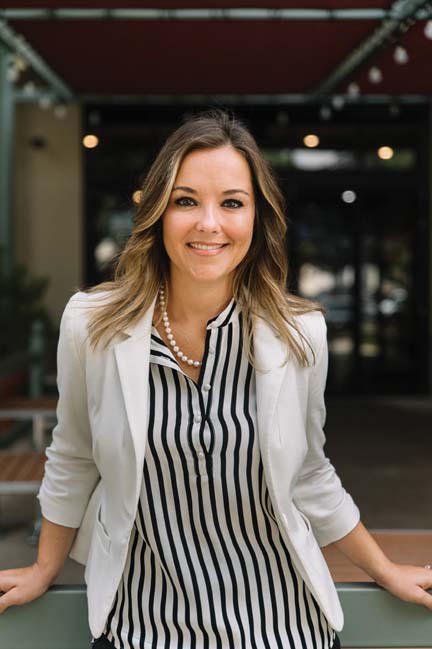 Salter said she also believes in telling people what you want. “Share your big, scary dreams with other people,” she said. “They’ll help you get there. If you don’t have your map out and people don’t know that you’re lost and looking for somewhere to go, they can’t help you.”

Dreaming – and having the right mindset – fuels Salter both at work and at home, where she focuses on how she can take what she’s learned, including the mistakes she’s made, and translate that into guidance for her son, which she hopes makes him as equipped as possible for this world.

However, if you fail, Salter has positive advice: “Even if there’s humiliation, it’s never as bad as you make it out to be. Just remove the fear. Try some stuff. If you head in the wrong direction, the good thing is we can just go the other way,” she noted. “I have largely eliminated limiting beliefs in my career, and I’ve seen it play out in the success and results we’ve had. In this business, to still be standing after 16 years is pretty decent.”

Salter said having the right mindset plays a big part of it. “You fix your mindset, you fix your life,” she said. “I have one life. I’m not coming back as anything cooler than I am right now. I don’t want to just get through it. I want to experience it, I want to enjoy it.”

In spite of the demands of her career, enjoying life, especially with Ari, keeps Salter and her fiancé, Eyal Avnon, focused. Every night is family night, and every weekend is family time. “We hold each other accountable for the nonnegotiable – we get home at the same time, we hang out with our child, we’re both present. We keep each other in check for how much we work, how connected we are to it.”

On weekends, the family spends as much time as possible at their lake house. Other times, they’ll take Ari to explore San Antonio fun spots like The Pearl. To stay focused on what’s important, Salter said she believes in saying no. “Don’t be afraid to say no. You can have it all, but only if you say no to a lot of things,” she said. “Know what your version of the Superbowl is, and go with it. Don’t worry about what anyone else thinks about it. It doesn’t matter.”

Along with that, Salter said she doesn’t buy into stereotypes that women can’t be whatever they want to be. “As women, we are capable beyond measure. God gave me the ability to perform and a spirit of nurturing. That is an advantage. I don’t want any woman to miss that. Whatever it is that you are, embrace that,” she advised.

“Throw away your mirrors and your selfies. There’s a whole really great world out here. Come out and enjoy it.” 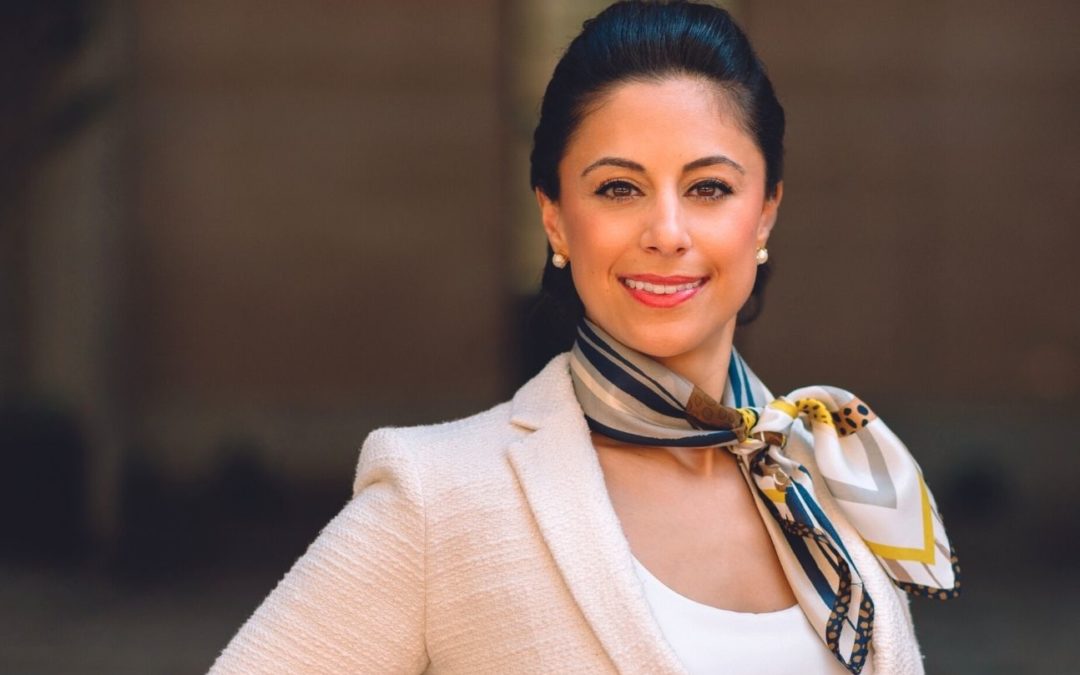