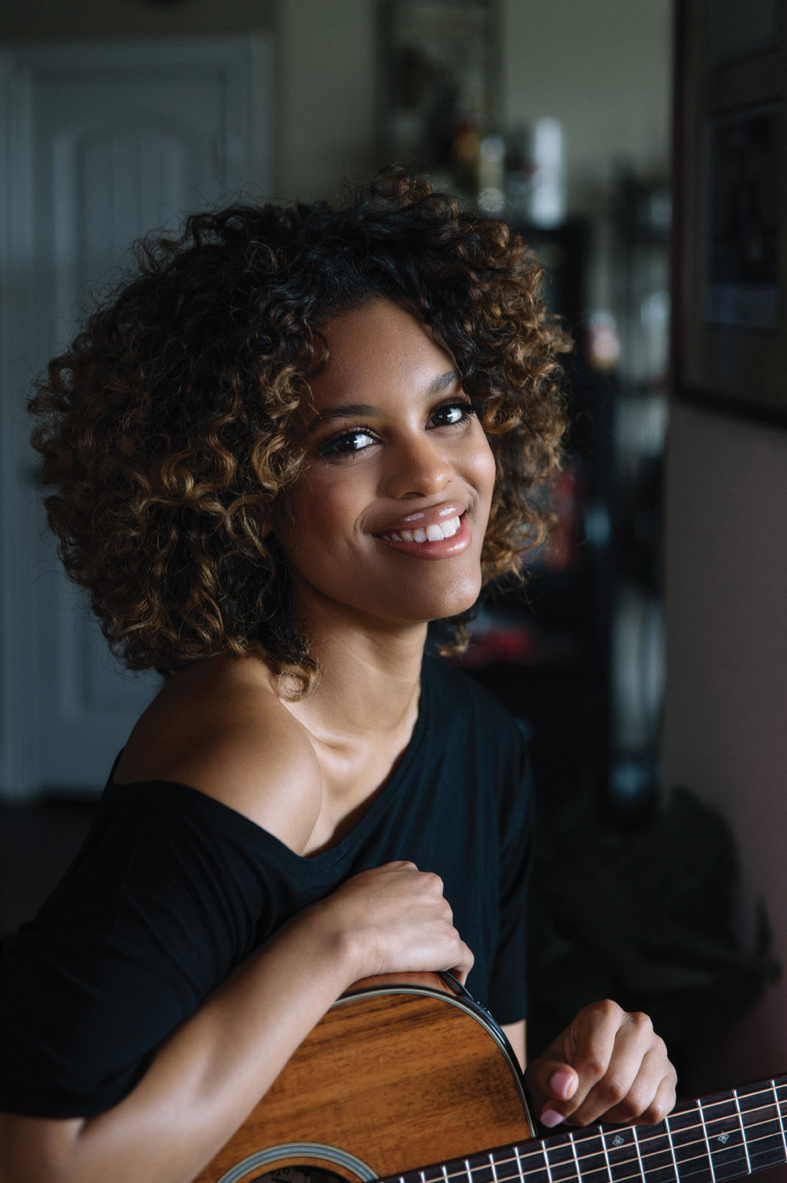 Performing at churches and military bases across Texas, landing a spot on “Christian Artist Talent Search”, then on CBS’s “Star Search”, signing a record deal, releasing an album and embarking on a three-year international tour, plus performing for thousands of fans — and the president — all before graduating high school sounds like something straight out of a movie.

For Spensha Baker, those details are just part of her life story. What has her on everyone’s radar though, is the incredible talent that earned her a coveted spot on “The Voice” this past season. As she proved herself week after week, fans took notice and helped her land in the show’s top four.

As great as her voice is, however, it’s Baker’s personality and the drive that fuels her talent that shine brighter than any accomplishment.

Despite the praise, Baker said that was not always the case. During a three-and-a-half-year hiatus, her musical dreams disappeared. She stopped singing, not even humming to music in the car. “I got distracted,” she said simply. “I lost my motivation for music. I wasn’t as passionate anymore.”

She compared that hiatus to a break-up: “‘We went through this relationship, it’s over now, we’re going to go our separate ways and pursue other partners in life.’ For me, that’s how it was with my career,” she explained. “I broke up with it and went my own merry way. I had no intention of returning.” She paused, quirking a smile. “It’s funny how you can try to run away or walk away from your purpose, but God always has a way of bringing you right back around to it.”

As the daughter of Marcy and Wayne Baker, who both served in the military, Baker spent much of her childhood in Texas. She attended Judson High School for two years before moving to Nashville to focus on her music career. Her family ties are strong, including a relationship with her mother that spans from mom to manager. Her mother is the one who discovered Baker’s musical talent at the young age of six, and she also had a hand in Baker’s run on the hit television show.

While watching “The Voice” one night during her hiatus, her mother suggested she audition. “She never stopped encouraging me,” Baker said. That encouragement made Baker begrudgingly audition, thinking she would prove her mother wrong. “’I’m going to go audition and you’re going to see that it’s not going to work,” Baker explained, recapping briefly the conversation she had with Marcy. “’I just want you to stop talking about it,’” she said. 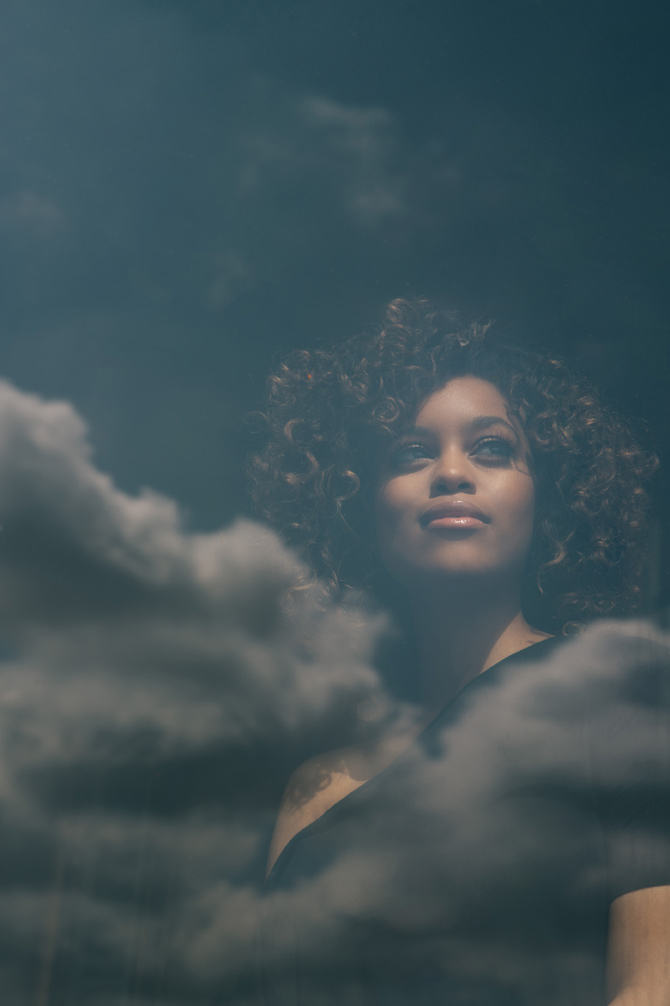 Based on her audition and subsequent success on the show, it turned out Mom really did know best. “It was the greatest ‘yes’ I could have said,” Baker said with a smile. “It was the best ‘OK’ I could have given, because on the other side was an opportunity I could not have imagined.”

Baker said the show brought her so much more than just exposure and opportunity; it took her back to the person she feels she was made to be. “It reconnected me with my gift, and reconnected me with who I was as a person, who I was meant to be and who I was ultimately becoming. It’s been quite the journey back, and I’m grateful for that.”

Baker’s social media presence helps provide her fans with a glimpse of who she is, although she said she often has no idea what to post. “People keep telling me to post more pictures of my face, more pictures of me, but that’s not what I’m about,” she said. “I like my dog, my food, and inspirational quotes.”

Much of the inspiration that drives her comes from the advice of her mother. Marcy would often tell Baker, “Whatever you look at longest becomes strongest. Focus on your dreams. You have to keep your eyes on things that are above, not beneath.”

Baker said her mother told her to use what she has, wherever she may be. Whatever gift she was given, Marcy said to work with it and use it, and to wait and see all of the possibilities that come from that.

“I’m always looking for role models and women that inspire me — people that inspire me to be better, that I can look up to and grow from,” she said. While many of the people she looks up to are women who have built their careers and their lives from the ground up, artists such as Faith Hill, Carrie Underwood and Miranda Lambert, Baker said her greatest inspiration comes from much closer to home.

“My greatest role models are my mother and grandmother. They are faithful, hard-working women who have come from nothing and achieved everything,” she explained. “I want to take every good thing about them and hopefully become half of the women that they are.”

She said she hopes her story helps others pursue their dreams. “Wherever you are in your journey,” she said, “it’s important that you’re in the moment, that you’re present and making decisions that from this day on are going to move you forward.”

Baker said the road to success — and life in general – are never easy.

“It’s not going to be perfect. Everything’s not going to be laid out for you. There are things you are going to have to work hard at,” she noted. “You are going to come into contact with rough times. When you face that, go through it. Feel it. Cry. Let it out, talk about it, work through your frustrations, and you’ll see that on the other side of all of that are your dreams, all of the possibilities, and all of the opportunities.”

Taking her own advice this time, Baker is now pursuing new opportunities and possibilities full-force. Although she currently resides in Boerne, she plans on moving back to Nashville with a renewed focus and passion. “People say you never know what you have until it’s gone,” she said. “I have such a different perspective on it now. Had I not given up, I would probably be somewhere else right now, but then I wouldn’t have this story. My story could have been different, but it’s a blessing that I came back to it.”

Looking back on her musical hiatus, Baker said she hopes others learn from her choices, mistakes, and ultimately her own life lessons.