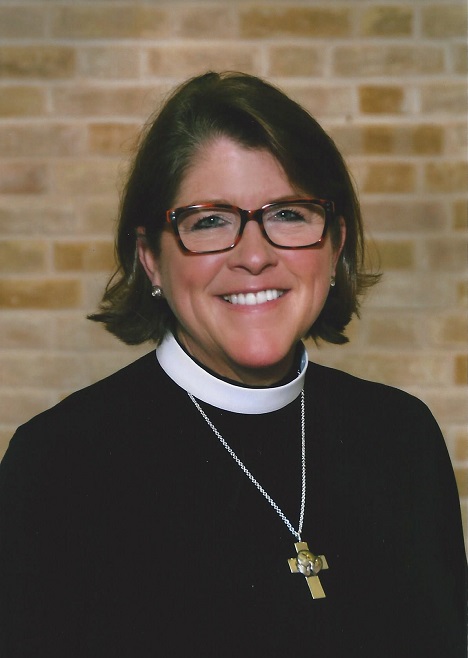 TMI Episcopal welcomes The Rev. Lisa Mason, rector of St. David’s Episcopal Church, as a new member of the school’s Board of Governors. She previously has served on the Episcopal Schools Commission of the Diocese of West Texas and on the Board of Trustees at the Seminary of the Southwest in Austin. As a member of the TMI Board, she will assist with financial and educational decisions and act as a liaison between the school and its supporting constituencies.