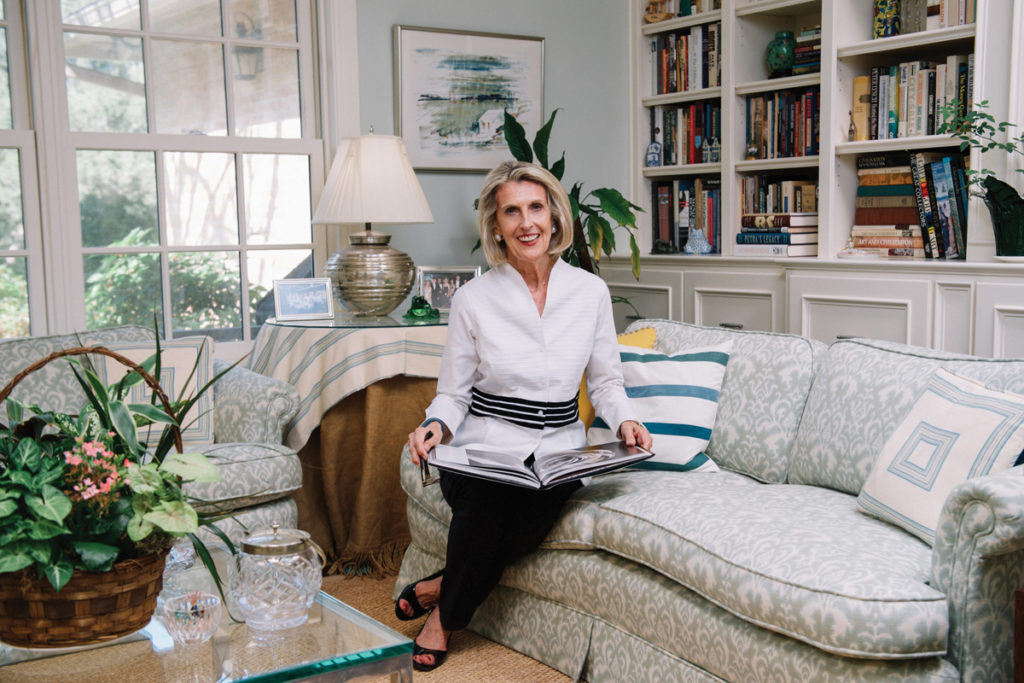 When one steps into the home of former San Antonio Woman Editor Beverly Purcell-Guerra, a feeling of ease, comfort and a delicate touch of glamour pique your senses. There’s a sunshine-soaked sitting room to the right, and a piano begging to be played on the left. In the midst of such a beautiful space is Beverly herself, telling me she needs to change shoes for our photographer. “The other ones were too strappy,” she says, ever the image of sophistication. For all her illustrious career and vast accomplishments, however, Purcell-Guerra is welcoming, inviting and more than happy to pass along her knowledge to the next generation.

As we sit down to discuss the 15th anniversary of San Antonio Woman, she tells me her path to editor was far from typical. Her career began in New York as Vogue’s merchandising editor under Diana Vreeland and Anna Wintour, names that would strike awe into any fashionista’s heart. The balance of children and marriage took her from that position to a brief stint with Glamour, and back to a remote position with Vogue in San Antonio before telecommuting was even a word.

She remembers when wearing pants to the office was a daring move and recounts watching Ralph Lauren determine that denim was to be the next big thing. She sat next to designers in their studios and spoke across the country to shape the trends of the fashion world. But ask her for fashion advice, and she’ll simply tell you the basics are best. “I hardly ever throw things out,” she says. “I have one jacket from Santa Fe that I wear every year during the holidays, and I don’t care if people have seen me in it. I love it, so I’m going to wear it.” 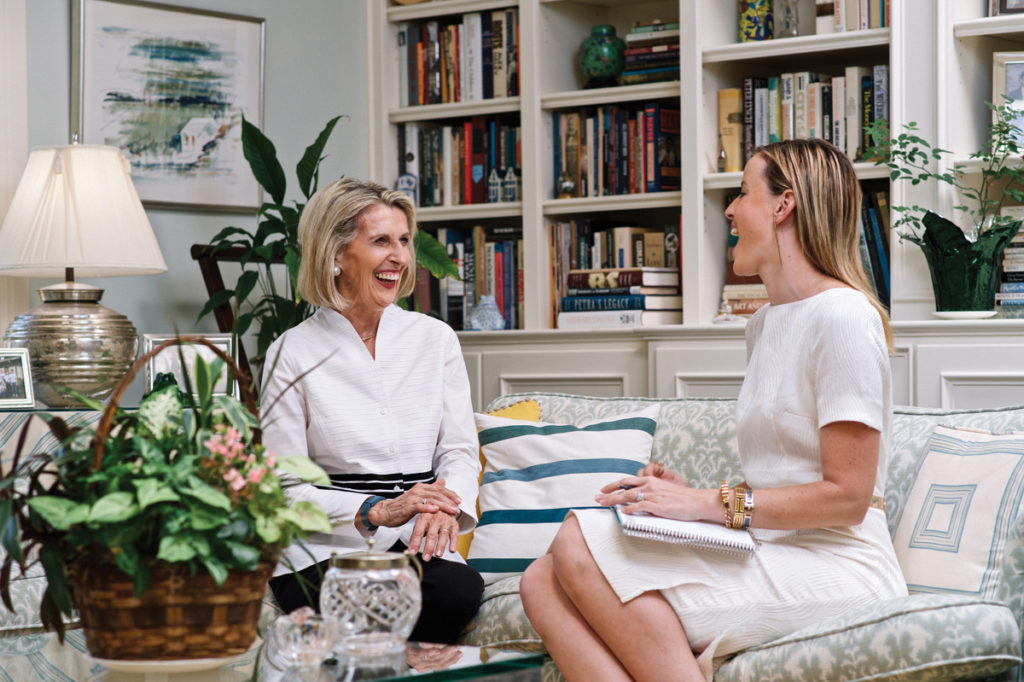 It’s this sense and sensibility she brought to San Antonio Woman that shaped her eye as an editor. “I love a classic look with a little bit of fun,” she smiles. “These days I’m traveling so much and going to see grandchildren around the country, but I still love to get dressed.” Indeed, Beverly and her husband of 35 years, Dr. Fernando Guerra, maintain an active social calendar, serving with numerous boards and volunteering their time on a local and national level.

“We’ve stayed busy, and I think that’s been key,” says Beverly. “We’re not just sitting around the house wondering what we’re going to do today.” That would make sense, given the vibrant and vivacious life they’ve lived so far. They’re not slowing down any time soon, and the San Antonio community is all the better for it.