Rocking to Joan Jett, Mötley Crüe, Def Leppard, and Poison at the Alamodome? Cruising down the highway while Heart’s “Barracuda” blares from the speakers? Watching the AC/DC website for long-awaited concert news?

That’s probably not the image that most people have of San Antonio Mayor Ron Nirenberg. But ask him about his taste in music or his favorite bands, and Nirenberg lights up. The Stadium Tour at the Alamodome was a night to remember. “I met Joan Jett. And I was awestruck. She’s such a legend.”

The Doors are his favorite band, but his taste crosses all genres. Before joining city government, Nirenberg was general manager of KRTU-FM. But his time as a program director for the Annenberg Public Policy Center is what put him on the path to service.

“Working to grow civic engagement in 22 cities got me involved in local government, how it works and why it’s important,” explains Nirenberg. “When we decided to start a family, we decided to set our roots in San Antonio permanently. And I became interested in what I could do to improve the city around me.”

If you’ve ever wondered if the mayor of the seventh largest city in the country also tackles household chores, you can thank First Lady Erika Prosper for a peek behind the scenes via her social media channels. “Unless she’s laughing and I ask her, ‘What did you do?’ and she shows me, I don’t know what she posts,” he laughs.

My dream job was to be the beat writer for the Boston Red Sox, so I was in hot pursuit of a career in sports journalism. I had an offer from NFL Films to go into a program that might have put me on the sports path. I had to choose whether to pursue that or move to San Antonio. I chose the latter. But what I’ve found is my dream is to serve.

What are people surprised to learn about you?

That I like pretty normal stuff. I love to go to rock and roll concerts. My Sundays are spent doing laundry. What I really imagined doing with my life was being a sportswriter. My favorite movie is “Terminator.” All the things you don’t see by just following the political affairs in the paper.

If you had 24 hours to fill in San Antonio, what would you do?

Assuming I could do everything on the same day, I’d go get a drink at Library Bar. Then kayak down the Mission Reach. I’d watch the Missions play. I’d visit the 733rd Training Squadron at Lackland and fly the C-5 simulator. I’d catch a San Antonio FC game. I’d see the Stadium Tour concert. I’d eat dinner at Bohanan’s and go to First Friday in Southtown.

It’s no secret that you’re a fitness buff. But what’s your guilty pleasure?

Dark chocolate. And beer. Not together, though!

We run at our own pace. There’s an authenticity and sincerity about the way we go about our lives that I think other places actually wish they would emulate. We’re San Antonio. Take us or leave us. If you love us, join us.

What do you look forward to each day?

Every day provides an opportunity to move this city forward, improve it, and help someone. This is the best job in the world. I get to wake up, and I know that by the end of the day, I’m going to hopefully do my part to help make someone’s life better in my city. There’s no better feeling. 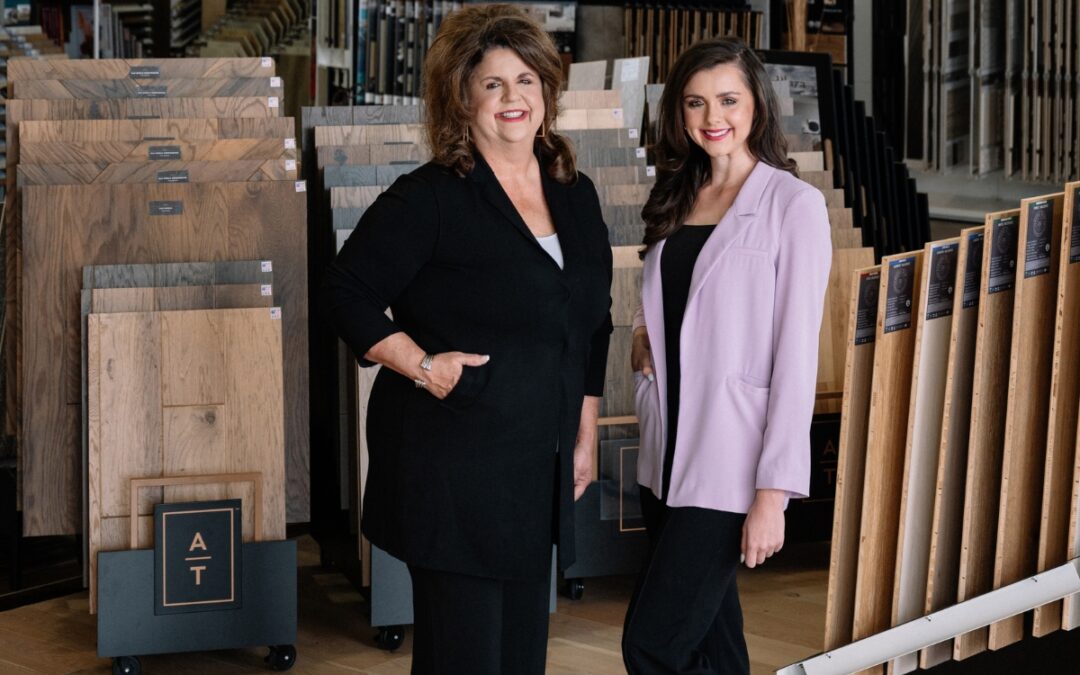 Atlas Floors By Blithe Wiley Photography by David Teran "Great Floors Done Right" is the motto of Atlas Floors Capet One, and it has epitomized the company's approach to quality materials and craftsmanship since its inception in 1948. William Mahone Sr., a World War...