A stroke is a dangerous condition that develops when a blockage or bleeding occurs in a blood vessel in the brain. The effects of a blockage, called an “ischemic stroke,” or bleeding, called a “hemorrhagic stroke,” can be devastating, resulting in severe and permanent disability and even death.

When a stroke occurs, time is of the essence. The sooner the blockage can be removed or the bleeding stopped, the better the patient’s chance of avoiding brain damage and making a full recovery.

“From 1990 to 2015, we were using medication to manage stroke, but the effectiveness was limited,” explains Suman Nalluri, MD, MPH, a board-certified stroke, interventional, and critical care neurologist with South Texas Stroke and Endovascular Institute, part of BHS Physicians Network and affiliated with Baptist Health System. “We were able to open the blood vessel with medications in fifteen percent to twenty-five percent of the cases.

“In 2015, there were many clinical trials published which showed that for patients who had a blockage in the large vessel that populates the brain, we could actually use catheter-based technology to put suction at that clot to remove it or put a retrieval device into the clot and pull the device out along with the clot. Based on the clinical trials, among one hundred patients who received the treatment, fifty percent to sixty percent of the patients got better. With the old treatment, only ten percent to twenty percent of the patients got better.

“This catheter-based technology allowing stroke treatment from inside the veins or arteries is called a ‘thrombectomy procedure,'” states Dr. Nalluri. “It was a major breakthrough and quickly became the standard of care for patients who have a large-vessel occlusion that’s causing a stroke. These are the strokes that are the most severe.

“Along with ischemic stroke, through catheter-based treatment, we’re also able to treat hemorrhagic stroke,” adds Dr. Nalluri. “This is where the blood vessel is weakened – it’s called an ‘aneurysm’ – and it causes bleeding in the brain. We guide the catheter through the patient’s vascular system to the aneurysm and place metal coils to close the aneurysm, preventing it from leaking or bursting. Sometimes, we place a glue-like substance to close the blood vessels that are causing the bleeding in the brain.”

Anthony Alvarado-Ortiz, DO, is a board-certified vascular and interventional neurologist, also with South Texas Stroke and Neurovascular Institute. He explains that although this catheter-based technology has become the nationwide standard of care for stroke, its availability in San Antonio has, until recently, been limited.

“San Antonio has had three hospitals with this catheter-based technology, all in close proximity to one another in one geographic corridor,” Dr. Alvarado-Ortiz notes. “Additionally, there was a finite number of specially trained medical staff and ICU capacity at each. These realities limited access.

“However, as San Antonio continues to grow in all directions, access to this newer standard of stroke care needs to meet the needs of our expanding population,” he adds. “So now we’re expanding access.

Dr. Alvarado-Ortiz notes that one of the independent risk factors for stroke is age. Since women tend to live longer than men, the prevalence of the disease is significant in women, and specialists see a considerable number of women in their stroke population. Innovative, catheter-based technology can be effective in preserving their quality of life.

“For both men and women, improving mortality is one thing. But for most of us, living with all of our faculties intact is very important,” says Dr. Alvarado-Ortiz. “We can now treat the most aggressive and dangerous strokes, mitigating morbidity in those patients who are living longer, and helping ensure quality of life post stroke.

“It’s satisfying to see an innovative technology in use,” Dr. Alvarado-Ortiz concludes. “Stroke is one of the principle chronic diseases in America, so any technology that addresses it in its acute care is going to be an extreme benefit to a large number of people. That is our goal: to not only be providing treatments that are at the forefront of healthcare innovation, but to be providing greater access to the people who need it.”

To learn more about your risk for stroke, speak with your primary care physician. You can also call 210-201-8990 or visit bhsphysiciansnetwork.com to find a provider or for a referral to a neurological specialist. 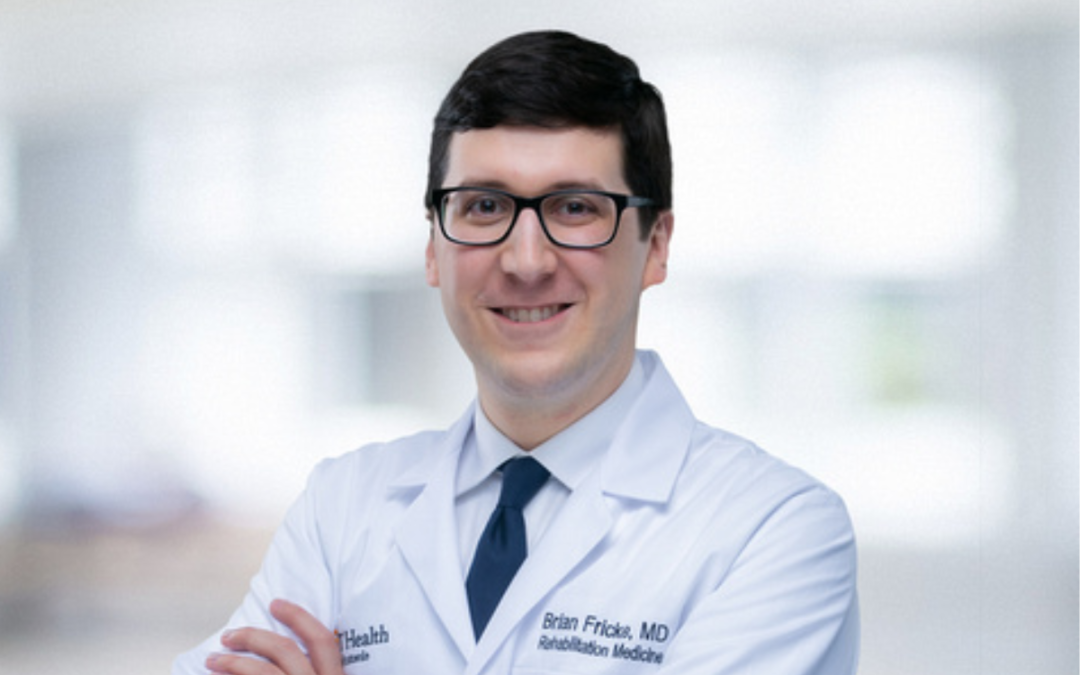 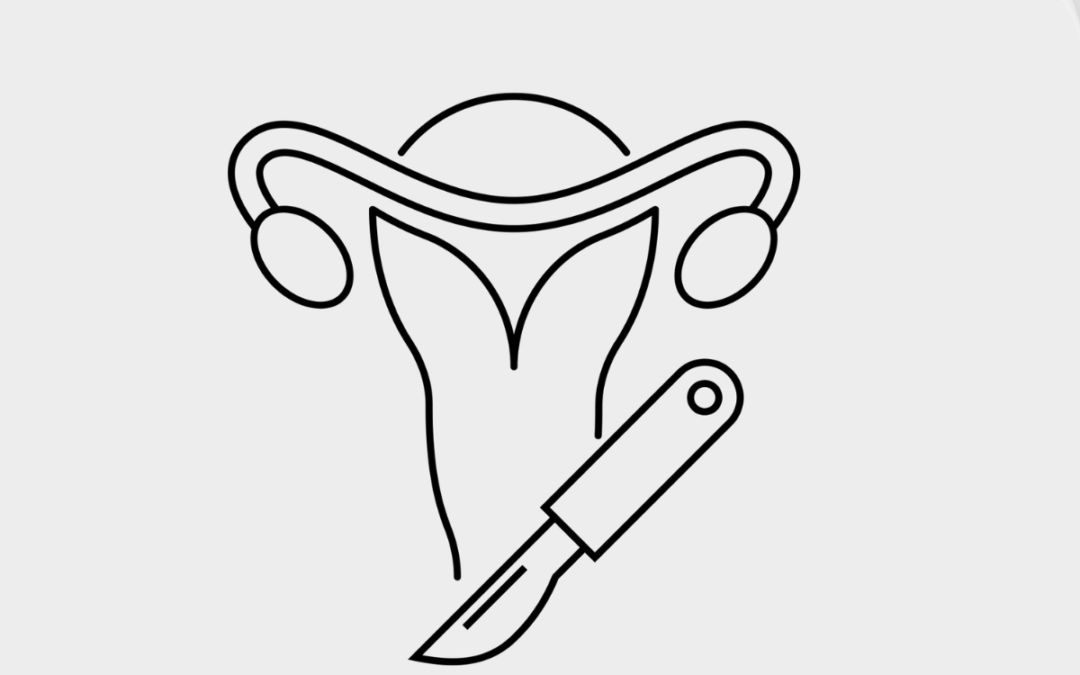