“Caring for Our Soldiers Spiritually with Positivity, Love, and Light”

Krystal Charles was born in Dallas. Her mother joined the military after high school, and together, the pair moved between Texas and Germany until her mother discharged from the Army in 1995. Their next move took them to Georgia, where Krystal struggled and began to act out to compensate for her uncertainty in this new city. Luckily, her mother took action and enrolled her in the Youth Challenge Academy in Fort Gordon, Georgia, a learning institution that instills military values to “at-risk” teenagers. Here, Krystal finally felt like she belonged to a community that accepted her for who she was, and she excelled, graduating with both her GED and an adult high school diploma.

She then moved back to Texas and attended Navarro Junior College in Corsicana before moving to Johnson City, Tennessee, to finish her undergraduate studies at East Tennessee State University. She graduated with a degree in Interdisciplinary Studies, specializing in Physical Education.

After graduation, Krystal felt drawn to a local Pentecostal church when her grandmother passed away. She hadn’t been to church since she was a little, but she states, “I felt like a piece of my grandmother was there with me. I felt comfortable there, and I witnessed God at work in both adults and children alike.”

Through conversations with her new pastor, she felt “captured” by the Spirit of the Lord and was baptized shortly after joining the church. This began her walk in faith with God, and in 2014 Krystal joined the Army in search of a career and more stable life for her and her son, Kasen.

In the military, Krystal was assigned as a Motor Transport Operator, but her heart consistently led her back to ministering to her fellow Soldiers. She became a motivator and a comforting shoulder for others to lean on. She says, “I felt that God was using me as a servant and a leader, and I wanted to give that back and pay it forward.”

It was then that she met an Army Chaplain, who inspired her to apply to the Army Chaplain Candidate Program, and she was accepted and direct commissioned in 2017. This program, however, required further education, so she moved to Tulsa, Oklahoma, and enrolled in a Master of Divinity program at Oral Roberts University, graduating in 2019 with honors.

She was then promoted to Captain and assigned to a reserve unit near San Antonio to become a Chaplain Recruiter for the Army. She recruited Chaplains and Chaplain candidates from seminary schools across the country. Her mission, she states, was to “bring God to Soldiers, and Soldiers to God.”

Krystal stands strong in her faith and continues to minister to Soldiers as an Army Reserve Chaplain in San Marcos. As a civilian, she currently works as a Talent Acquisition Recruiter for healthcare professionals at HCA Healthcare. She feels confident that she is exactly where she was meant to be and hopes that her story will continue to inspire others to take the “healing hands of God” and let Him lead the way. 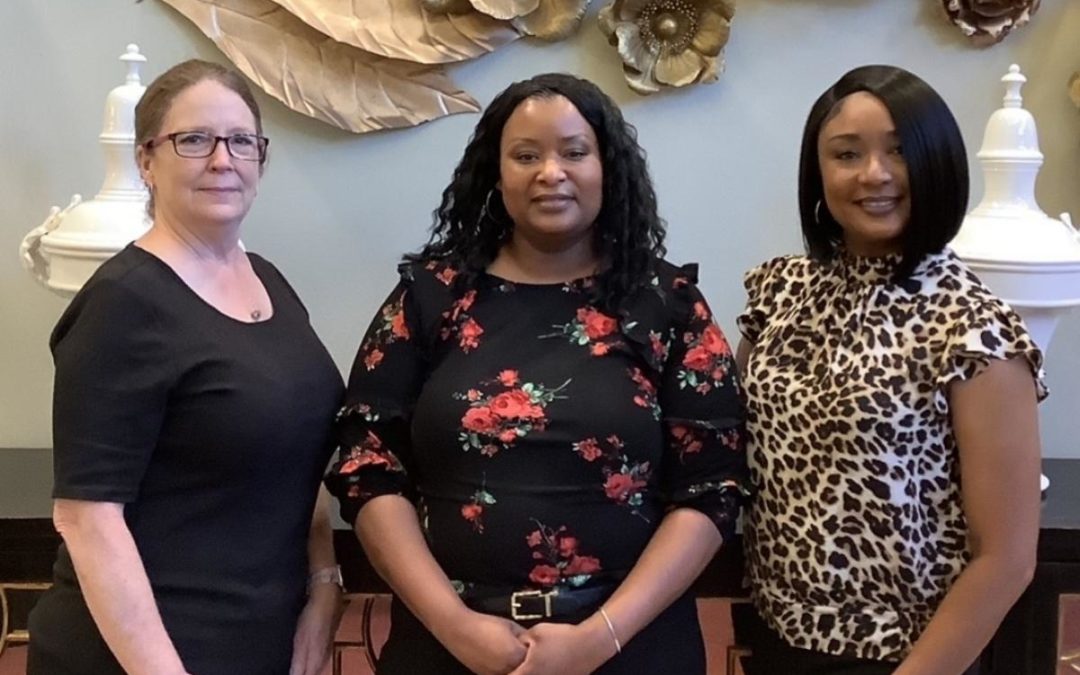 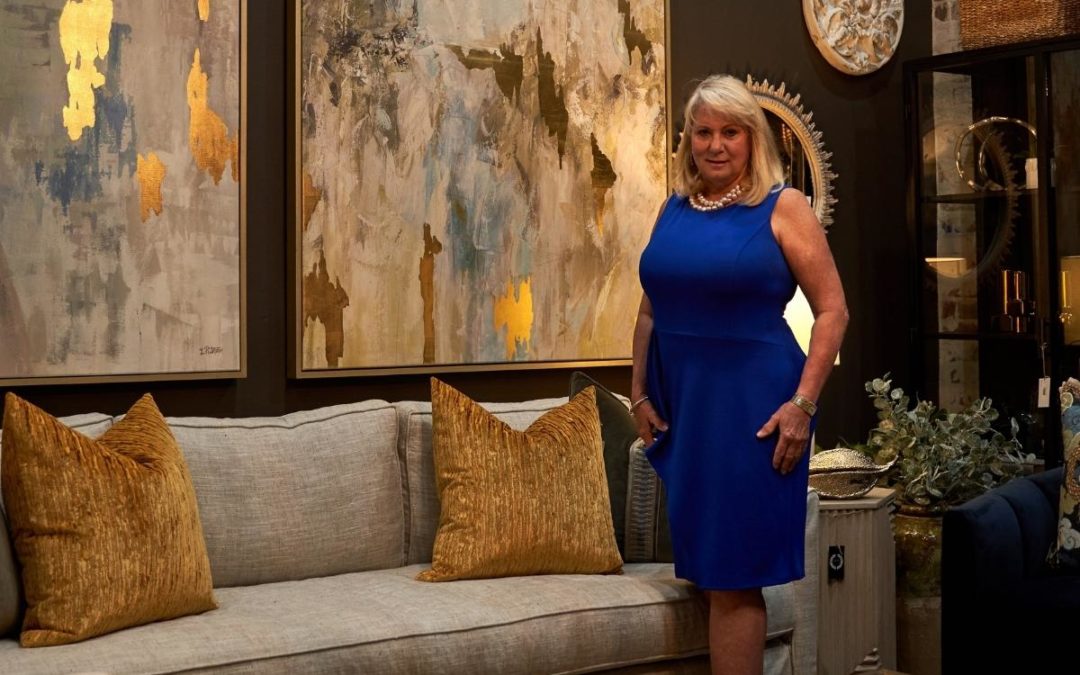 Debebbie Marargozewiwitz Your San Antonio Designing REALTOR®, Phyllis Browning Co. Photography by Nina A. Padilla “I MAKE IT ALL ABOUT YOU” Debbie Margozewitz is a San Antonio native with a proven track record of Top Performance throughout her real estate career of... 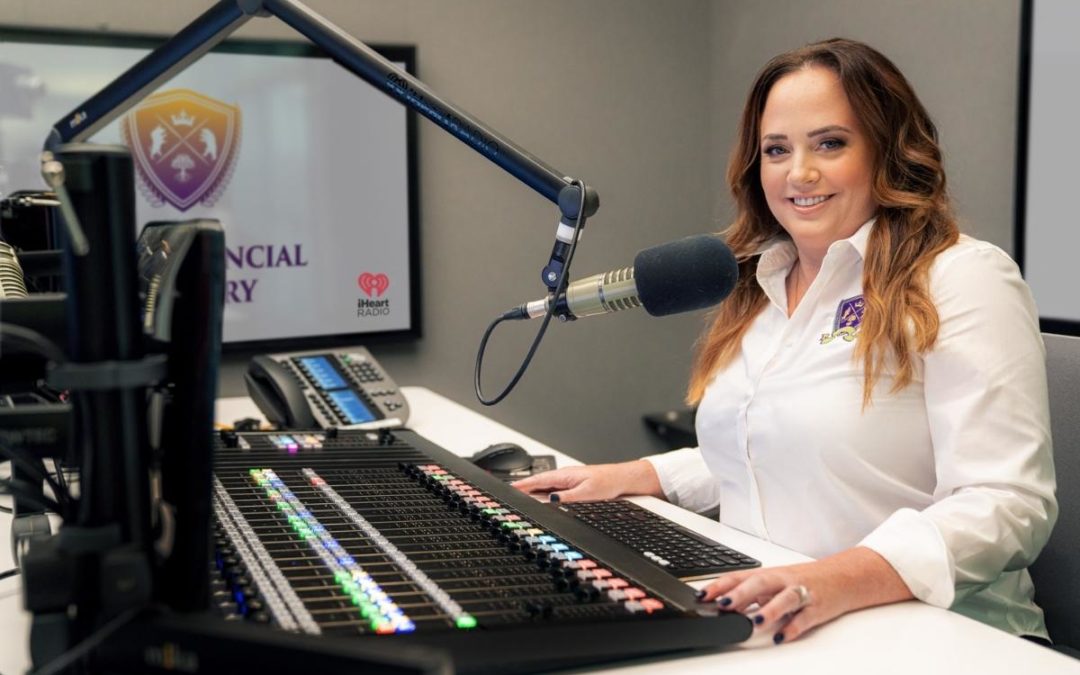 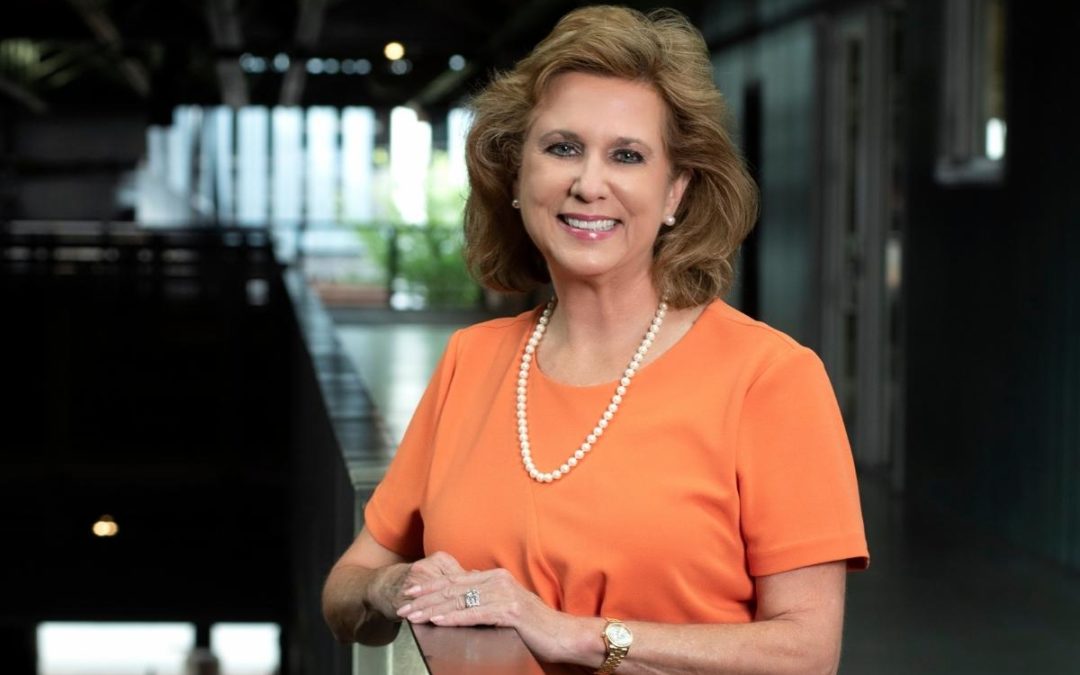