The Lost Art of Manners 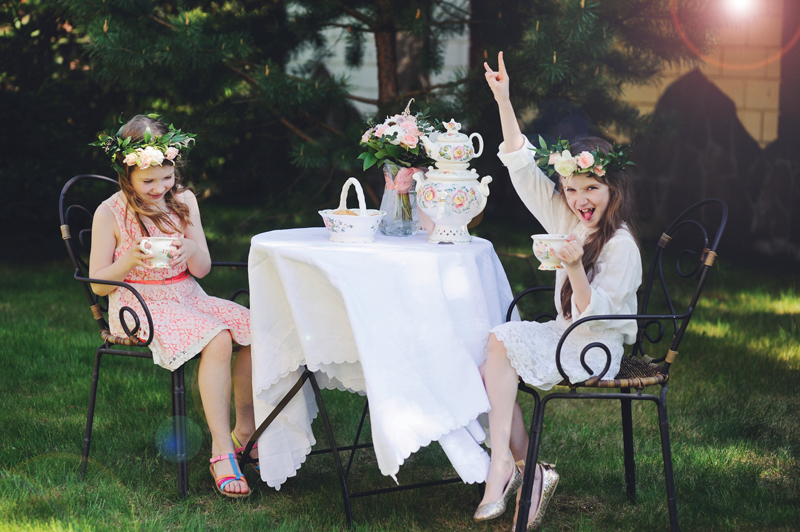 Someone once told me that “no problem” wasn’t a polite response to thank you. I didn’t realize that “no problem” was, in fact, a problem and could be perceived as rude. I was surprised and confused, especially considering that there had been a number of times where I had gotten no response to a thank you at all. In my mind, actually having given a response fulfilled the “good manners” requirement. Have manners become subjective?

In terms of having good manners, I thought I was raised well and raised my children to have good manners, too. We’ve gone far past saying the essential “Please,” “Thank you,” “Excuse me,” and “Yes/No Sir/Ma’am,­­­” to holding doors open for the people behind you, looking people in the eyes when they are talking to you, respecting adults, and holding your tongue when appropriate. We’ve also dived into being a good host, grateful guest, and being conscious of our table manners, to include waiting to eat until everyone at the table has gotten their food. (The latter being the most difficult when it comes to dining with children.)

So, when my son was about four years old and held the door for someone behind us who failed to thank him, he became confused. He looked at me and questioned, “Mommy, why didn’t she say thank you?” What I wanted to say was, “Because she is rude, and some people don’t have manners.” But, deciding it would be rude to respond in that way I settled with “I don’t know.”

As simple as that transaction was, it prompted me to dig deeper. Why do some people follow certain social etiquette standards and others don’t? Have standards changed over the years?

Having good manners means showing consideration and respect for others, but how we show this can differ based on a number of factors, such as differences across generations, geographical location, cultures, and upbringing. After much thought, I settled on the notion that while there may be specific rules of etiquette that seem to be standard like please, thank you, and excuse me, we haven’t all taken the same social etiquette class. We’ve all been raised with different values and how far one is willing to go to show “good manners” is based upon all of these influences. 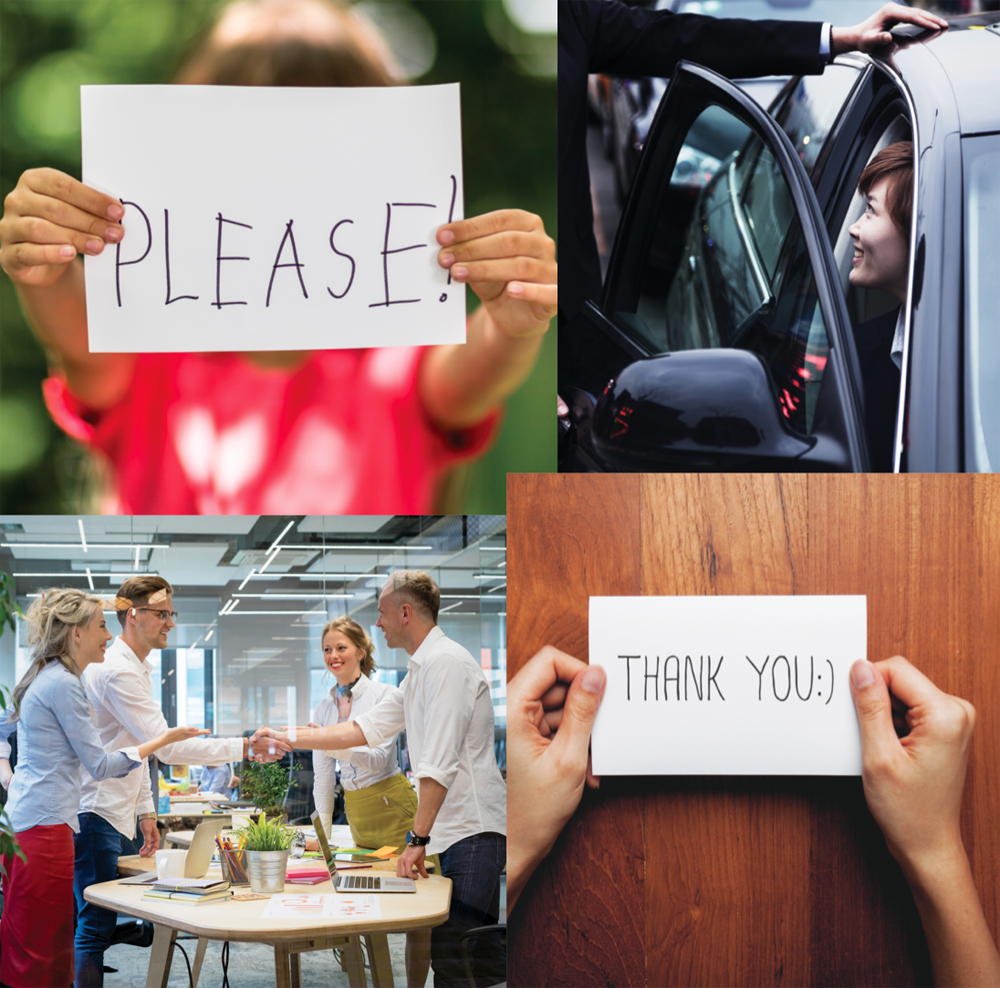 In addition to this, it’s also important to consider that while manners are important, many variables come in to play in human interactions, so there may be more to the story than what you see. There are many reasons why someone might not interact in the ways that you are accustomed in addition to not having been raised with the same values or standards as you were. Maybe they are unaware of the local customs. Have you ever heard of the saying, “You don’t know what you don’t know”? Maybe it’s not a question of values so much as it is that we simply have no idea what is happening in others’ lives. Could there be something much more important going on in their lives that day that occupied their attention? Furthermore, and in some situations, maybe it’s as simple as they didn’t hear the keyword that elicited a well-mannered response.

Our values are our own, and we have to accept that not everyone shares the same.

Just as I was oblivious that my response to thank you could be perceived as rude, this “ill-mannered” person that didn’t say thank you to my son may have never been taught that holding a door for someone warranted a thank you.

Instead of harping on the idea that people aren’t acting according to your standards, maybe we should accept that not everyone has to. Instead, what people don’t do in one place becomes a nice bonus when they do it in another. In self-reflection, I’ve also accepted that I, too, may have unknowingly failed to follow the correct social etiquette standards in new-to-me places and could have been perceived as rude. Life is about living and learning, and until we all sign up for that same social etiquette class, there are bound to be differences.

Regardless of what everyone else is not doing, my family won’t change our own values or manners. My son will still hold the door open for the person behind him, and he’ll still say thank you when the same is done for him. We’ll still use the correct responses and take the same actions we use to show respect. We’ll be good hosts and guests, and much to their dismay, (and despite the grumbling in their tummies) we’ll still wait for everyone at the table to have received their food before digging in. This is how our family shows that we are considerate and respectful of others.

The way your family shows consideration and respect for others may differ from ours, and that’s ok. Everyone is free to their own values. The key is to hold on to your own standards and be receptive to the social etiquette standards of where you are and who you’re interacting with. If something that was said or done felt especially nice, consider paying it forward. Wouldn’t it be nice if good manners went viral? 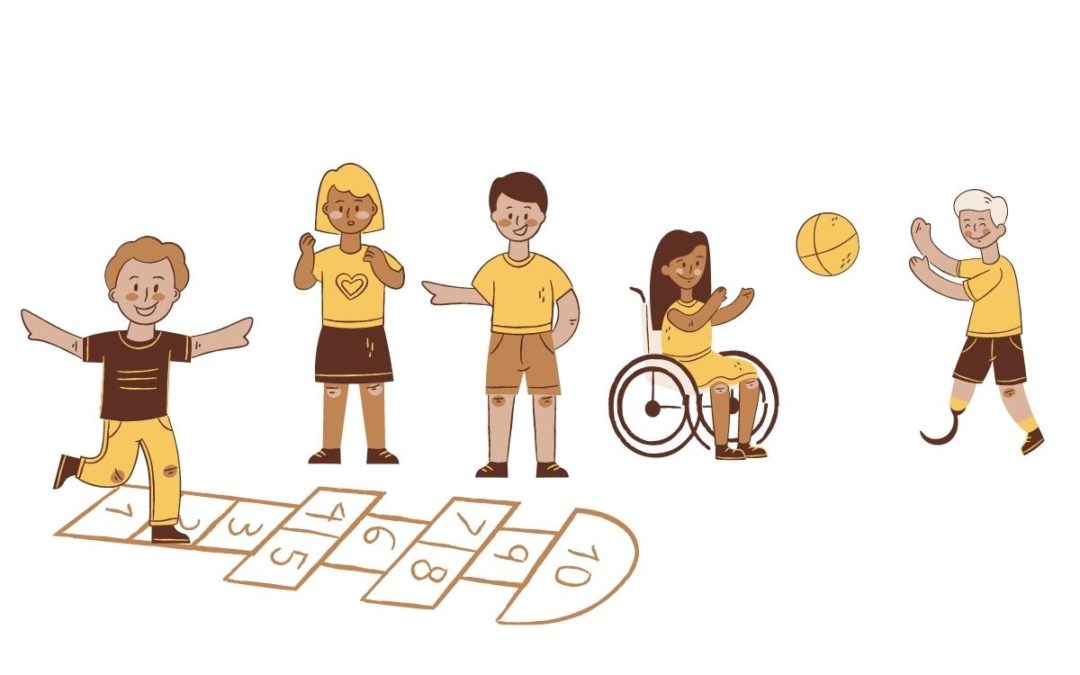 Finding the Right School Fit By Katie McCall One San Antonio parent shares practical advice for selecting public or private education on an individualized basis.  As a mother of four and longtime San Antonio resident, Elizabeth Cox thought her children would attend... 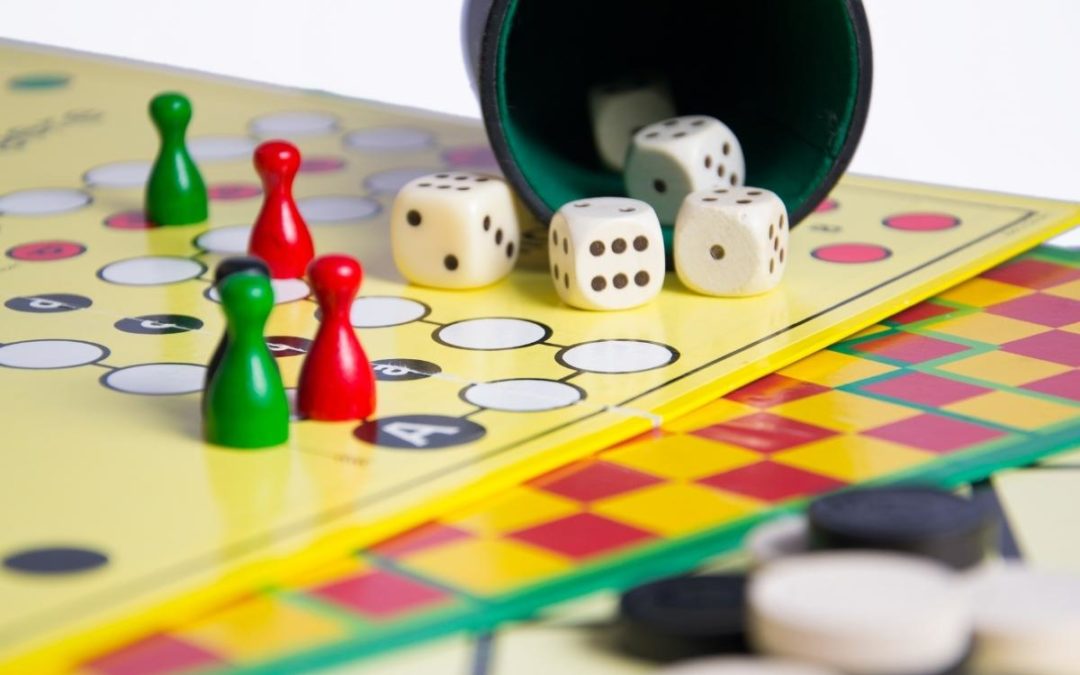 For the Love of the Games Family Game Night Reconnects Friends and Families By Jenny Jurica  Last year, when we spent so much time at home, many families became joyfully reacquainted with the concept of "family game night." But now that life feels a bit more normal,... 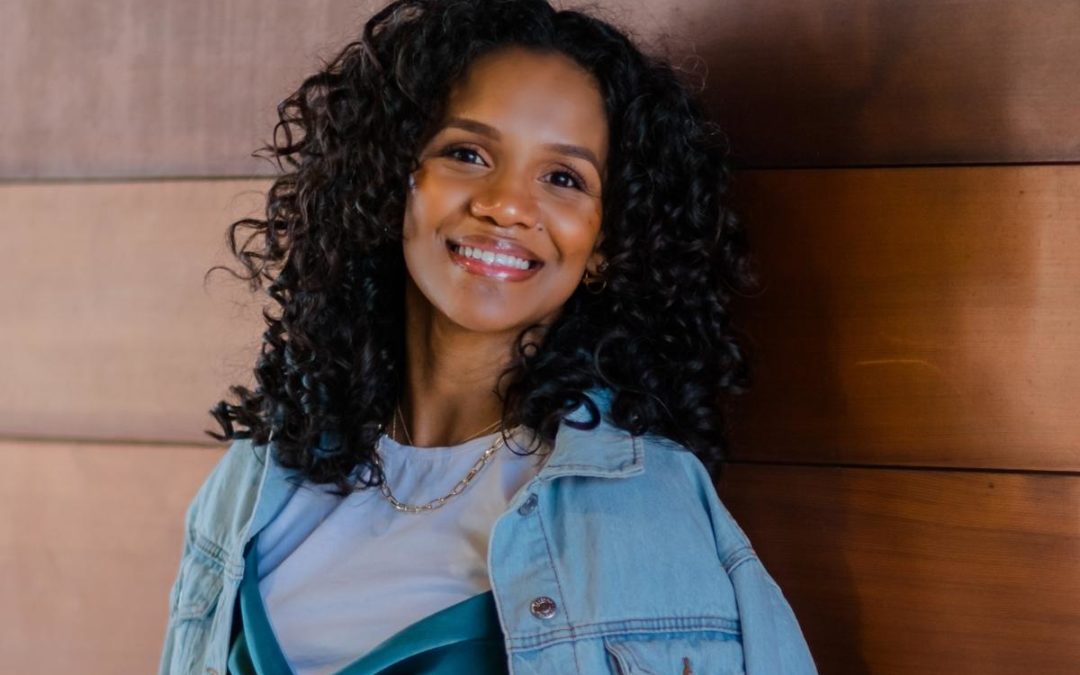