Bucolic Life in the Heart of the City 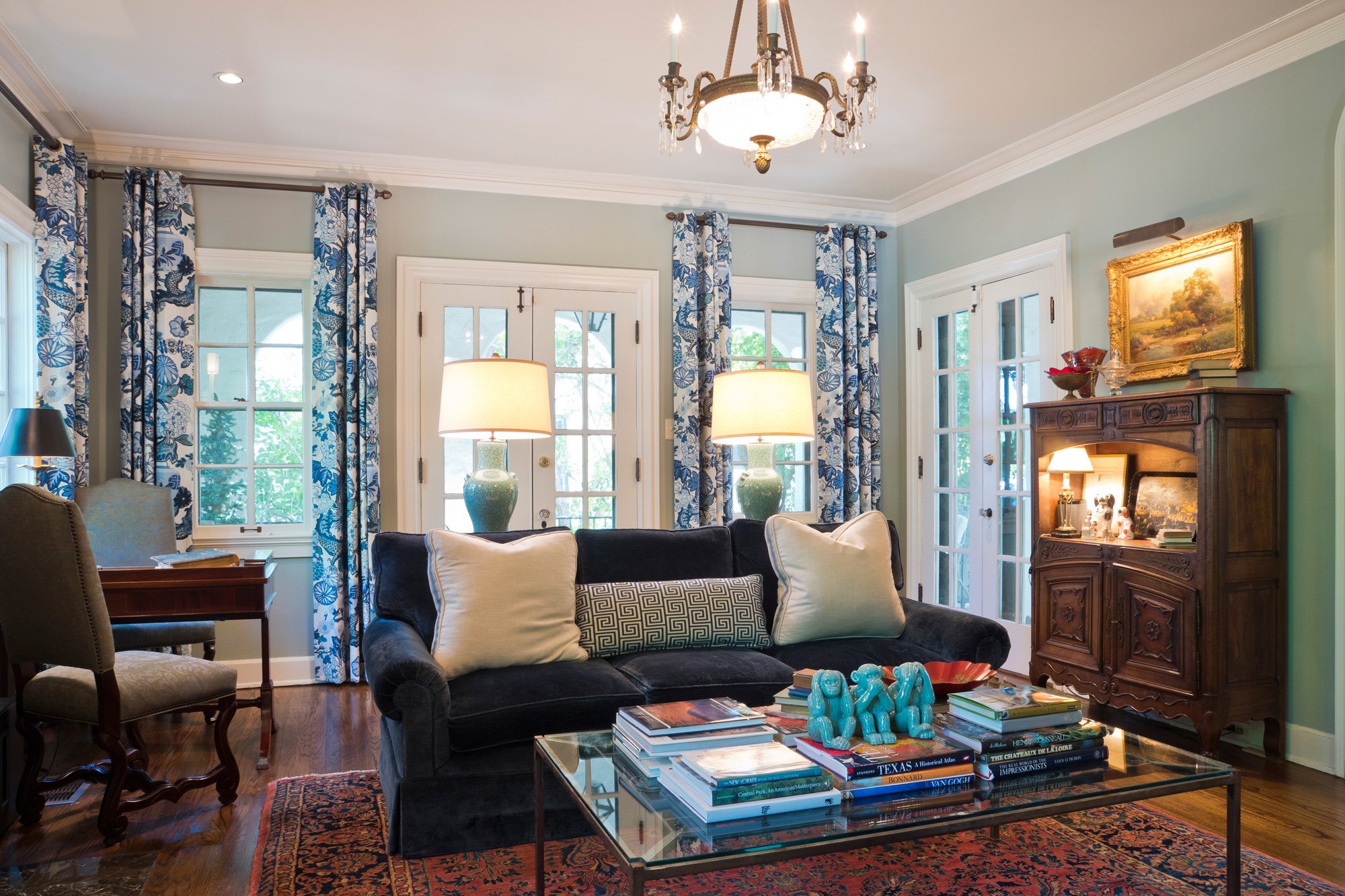 In the spring, a retreat just off of the master bedroom that once served as a sleeping porch — enclosed on three sides with expansive windows — offers a view of massive clusters of purple blooms on the mountain laurel trees that rise up to the second story room that Vicki calls her “happy place”. Comfortable upholstered lounge chairs invite evening conversations, the chance to read a good book or the meeting place for needlepointing projects for the accomplished artist and her group of friends.

Vistas from double-hung casement windows capture nature’s beauty with the changing of the seasons. Every room in the home brings natural light into the living spaces. “I grew up in a home with lots of windows,” said Vicki. “And I love the old fashioned, separate rooms of older houses that incorporate a good flow from space to space.” 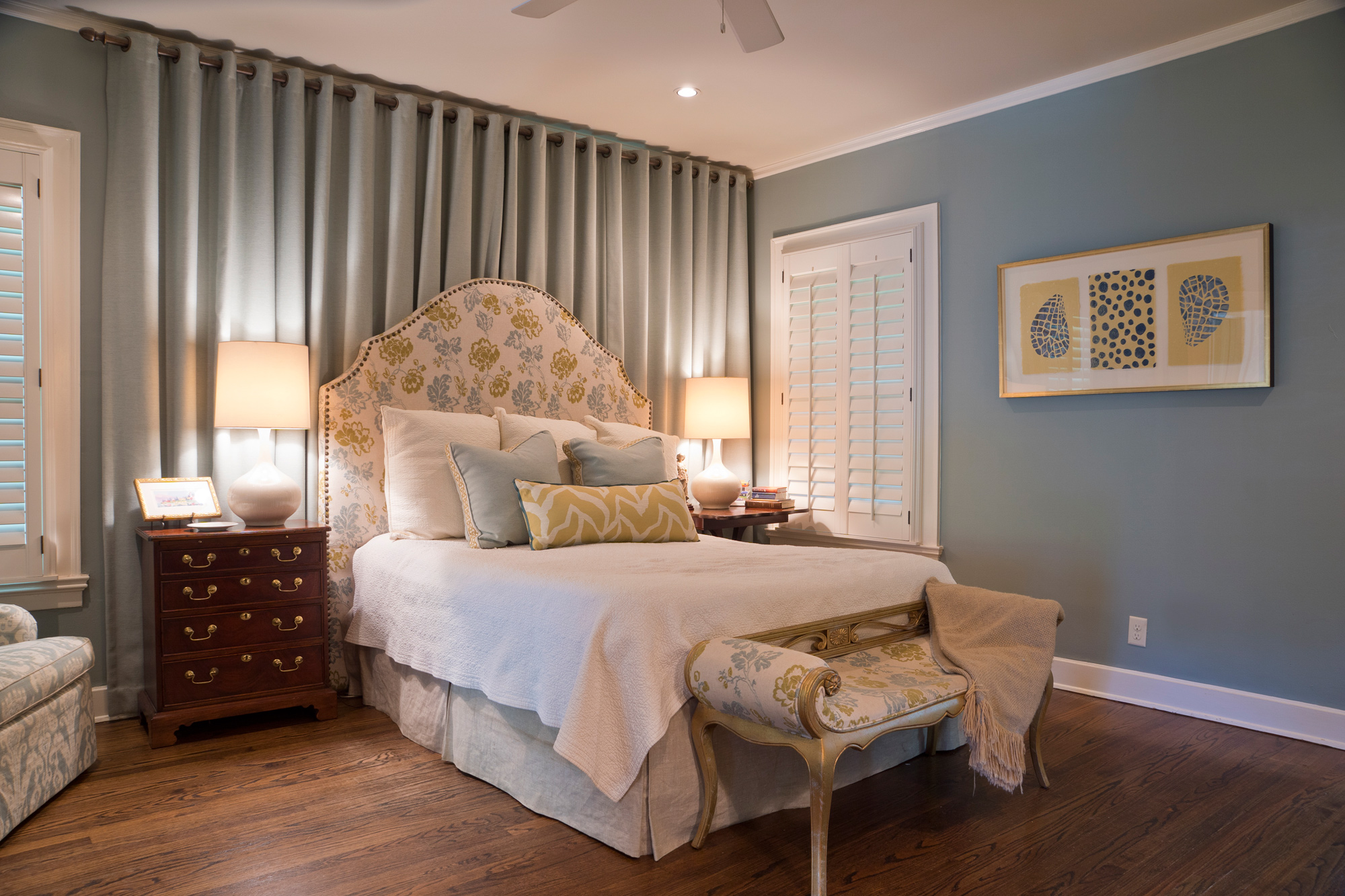 The couple has a passion for older homes and finds their Monte Vista neighborhood charming. “Every home is just a little different showcasing unique architecture,” Vicki commented.

As current president of the Landa Gardens Conservancy, a nonprofit organization dedicated to beautify and maintaining the grounds at Landa Library, Vicki looks out her kitchen window upon the garden as if it were an extension of her own backyard. The updated kitchen was meticulously conceived and supervised by Vicki to congruously meld with the formality of the home. Old knob and tube wiring was replaced to handle the load of new appliances and colors were selected to harmonize with the formal dining room.

“We use the dining room for every meal,” stated Vicki. The younger grandchildren know to place a dishtowel on the upholstered dining chairs, and high chairs are always ready for the little ones that often come to visit.

In the formal living room, a glassed topped coffee table holds a collection of books, porcelain monkeys and an antique Japanese red lacquered papier-mache hexagonal tray. Some of the tomes resting in the collection are written in Norwegian, having belonged to Vicki’s grandmother. 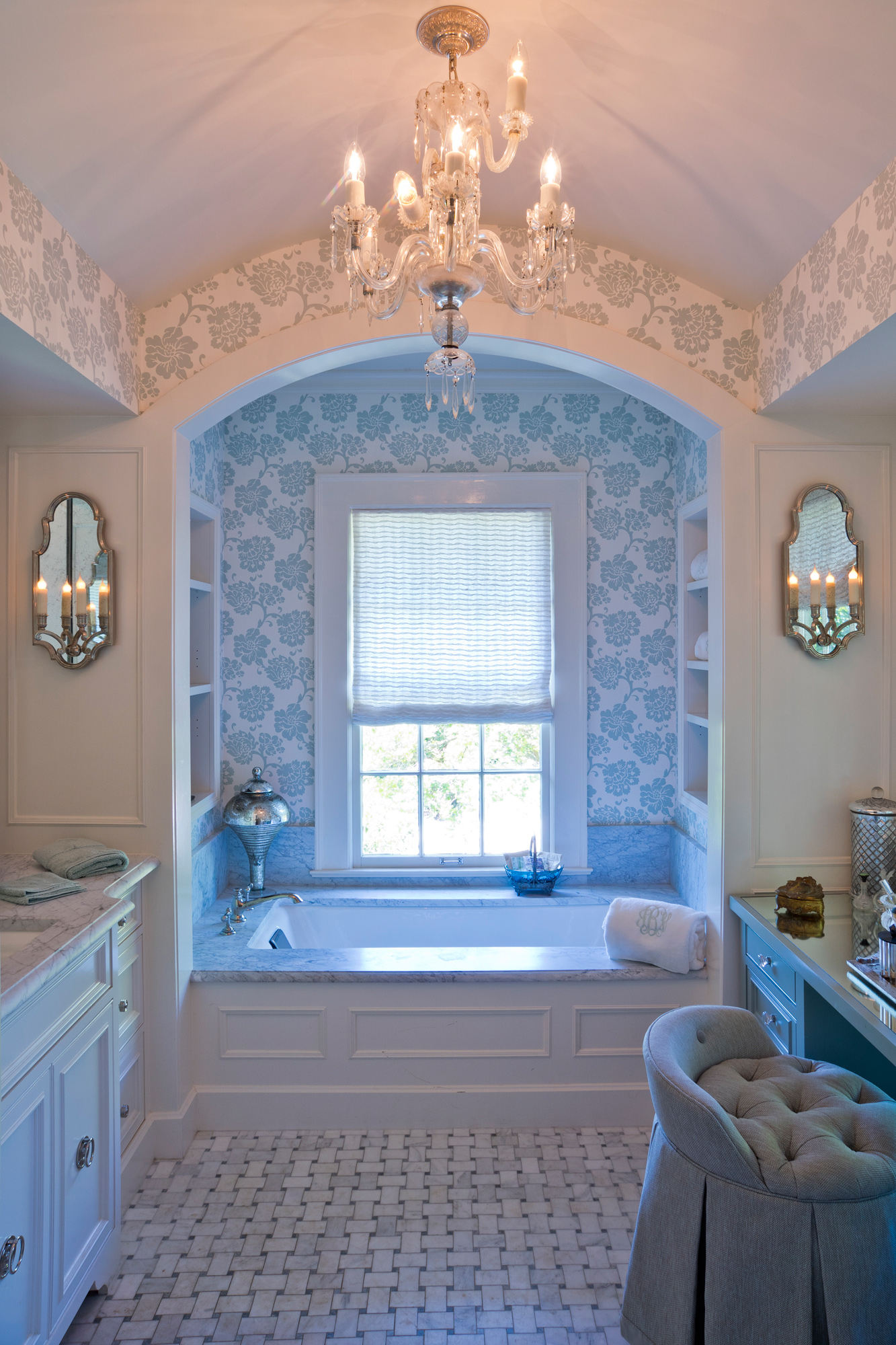 Another prized edition is a memoire of WWI written by John’s great-uncle Irving Shrewsbury Cobb. Assigned to cover the war in Belgium, Cobb was a correspondent for The Saturday Evening Post. The American author, humorist, editor and columnist, wrote more than 60 books and 300 short stories, several of his famous Judge Priest short stories were adapted in the 1930s for two feature films directed by legendary director John Ford featuring the young Cary Grant.

Living next to the Bushnell Apartments with it’s magnificent roof terrace where elevated private parties and receptions are often held has it advantages. “We can sit in our backyard and enjoy the sounds of jazz, string musicians and all the wonderful live performances taking place on the rooftop,” said John.

With the hustle and bustle of inner city life just around the corner, the pastoral pleasures of country living are just a few steps outside their door. 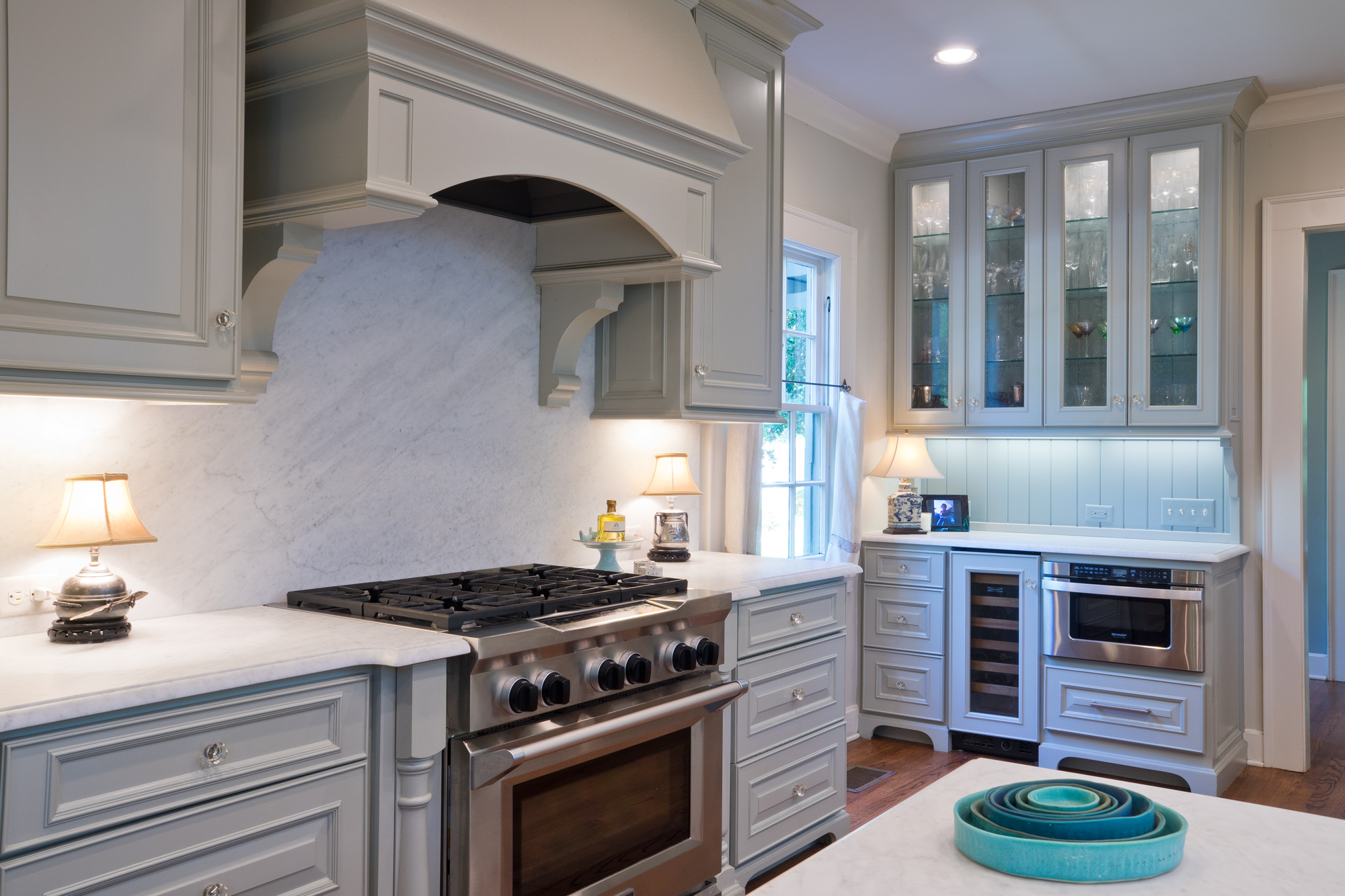