Strength Training As We Age

With a desire to have more muscle strength and to lose weight, Karen Burrows, 57, began a strength-training program three years ago and has enjoyed the benefits immensely. “I have more energy and feel better about myself overall,” she says. She also recalled a recent story where she tripped while walking with family and was able to catch herself before falling. “This even impressed my sons and was nothing I could have done before I began working with weights,” she said.

After eight years as a personal trainer, Folden has worked with many baby boomer adults. “Several years ago, I was lucky enough to train a women’s-only multisport team, which consisted of women ranging in age from 45 to 60 years old,” she said. “What I learned from training with those women was absolutely invaluable. And I incorporate everything I learned from them into my training regimen prescribed for clients over 50.” She believes it is never too late to start a strength-training program, but many older adults tend to stay away.

Folden said, “Baby boomers do not take muscle strength as seriously as they should. Most men and women do not know how or what to do for strength-training exercises. It can be intimidating and overwhelming if you have never been exposed to this type of regimen.” 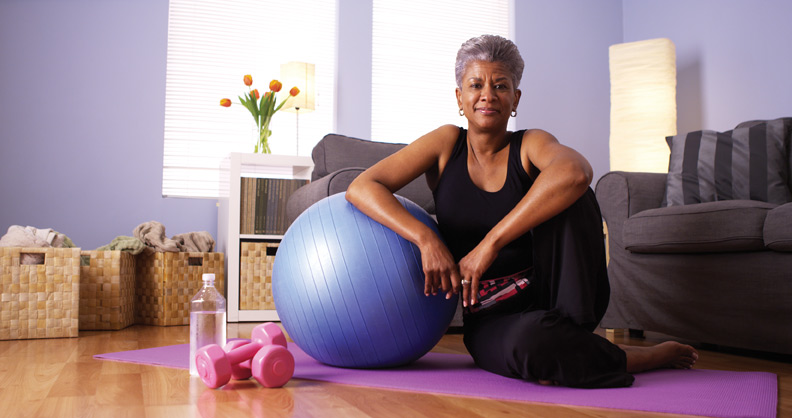 Tiffany DeWitt, RD, registered dietitian for Abbott, said, “Everyone knows we lose muscle over time, but most just accept it as inevitable and do not try to do anything about it.” In May, Abbott and AARP released a survey taken of 1,480 adults aged 50-plus and discovered most desired more strength and energy in their current lifestyles. Overall, 85 percent surveyed said they were in good or better health. But most were not very concerned about muscle loss. DeWitt confirmed, “Many do not realize building muscle and bone goes hand in hand. It is never too late to begin strength training with exercise and increased protein in the diet.”

Muscles play a key role in movement, balance, posture and the body’s metabolism. Muscle loss can also contribute to a lack of energy and make even simple activities such as grocery shopping more difficult.

There are over 600 muscles in the body, and they can be strained by stretching too much or improperly, as when lifting something of considerable weight. If a muscle is not used, it gets smaller and weaker. This is known as atrophy.

“Boomers expect to slow down as we get older, but the science shows there’s a lot we can do to prevent or delay some of the more debilitating effects of aging,” said Gabrielle Redford, executive editor, Health, for AARP. “Exercising and eating right are critical to staying healthy, and starting in our 40s, we begin to lose muscle mass, through our 50s, 60s and beyond.”

She acknowledges most men and women above age 50 were traditionally hammered with “cardio, cardio, cardio” as the source of overall health and wellness. “While cardio-based exercises help strengthen the heart (also a muscle), they do not give the same musculoskeletal benefits that strength training does. In order to keep our bodies functioning, maintain bone density and live a more active and pain-free lifestyle, strength training is a must as part of a wellness regime,” she said. In the AARP-Abbott survey, 57 percent participated in cardio, but only 24 percent were in weight training and 14 percent in yoga. This should be a red flag to baby boomers desiring an active lifestyle for years to come. 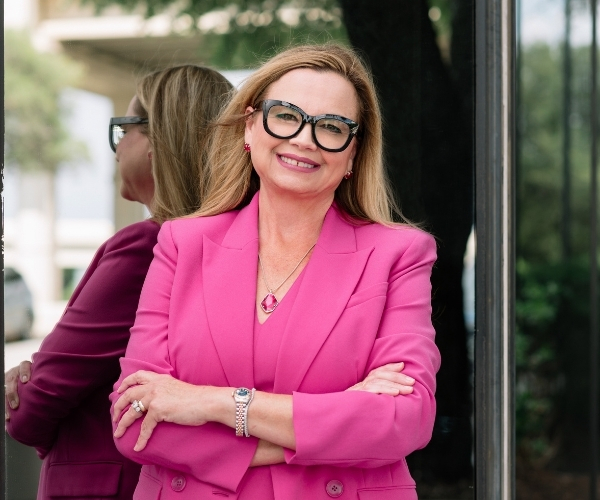