Women on the Move 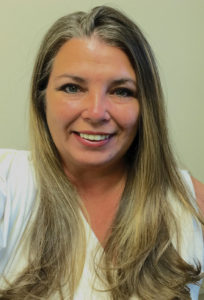 Julie Dahlberg is a first-time executive director, leading Pay It Forward Ministries, a San Antonio charity that helps keep recovering alcoholics and addicts from becoming or returning to homelessness due to addiction. Her background is in program development and fundraising while serving great local charities which address the needs of military members and families, homeless persons, and those with disabilities. 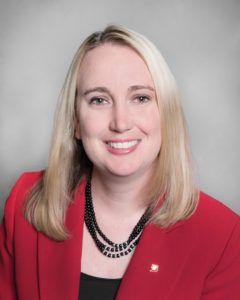 Broadway Bank welcomes Alyssa Hartlage as senior vice president, commercial real estate lender in the Commercial Banking Division. She brings almost 13 years of commercial real estate lending and underwriting experience. Hartlage holds a Bachelor of Business Administration in finance from Texas A&M University and a Master of Business Administration from the University of Texas at San Antonio. She serves on the board of directors for Respite Care of San Antonio, is a member of the Real Estate Council of San Antonio and CREW (Commercial Real Estate Women) and the International Council of Shopping Centers. 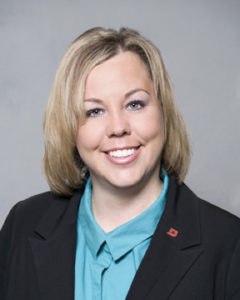 Kelly Lovejoy, eBanking supervisor, has been named assistant vice president at Broadway Bank. Lovejoy joined Broadway Bank in June 2009 as a customer service representative. She has a Bachelor of Arts in human resources from Concordia University. 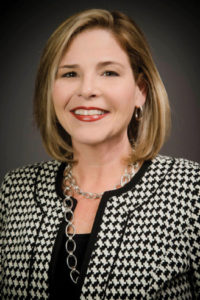 Cindi Nellis joined Clinical Trials of Texas, Inc. as marketing and community outreach manager in August 2015. She had previously worked as a consultant and as marketing manager of a startup telecom company. For more than 15 years she worked in the digital space, working for companies such as the New York Times and NBCUniversal. She has a degree in journalism from Abilene Christian University. 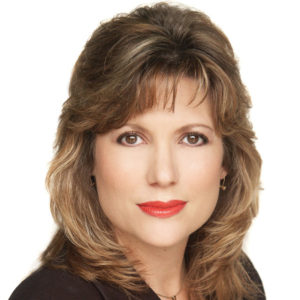 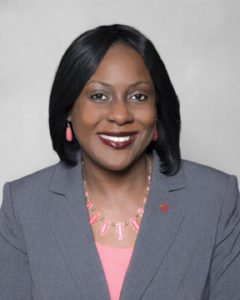 Debra Watson, deposit applications specialist, has been named assistant vice president in the information technology division. She began her career at Broadway Bank in 2008 as a help desk administrator and was promoted to a client support analyst in 2010. Watson holds a Bachelor in Business Administration – computer information systems from the University of Louisiana at Monroe.