Hope for Parenting an Addict

What does and does not work 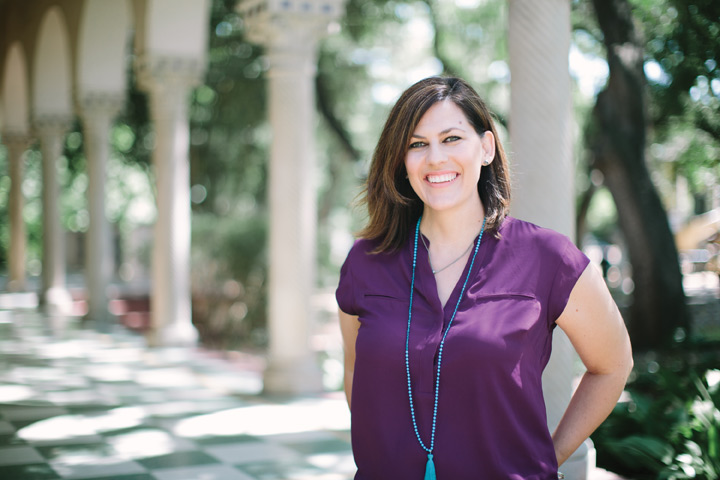 “What I wish I had done better would have been to seek help much sooner. I thought that I could ‘out parent’ my son’s problems. I thought that if I could be more vigilant, check his belongings better, monitor his phone closer, and control his whereabouts greater, then we could beat this. That isn’t the case when your kids are abusing drugs. Quite often we learn that typical parenting doesn’t work when your child is on drugs, and we must be open to different ways of doing things.” says Maggie Odigie

Maggie’s story is all too familiar in a world where drugs are easily obtained by local youth. “My son started experimenting with drugs and alcohol in seventh grade. Initially, it looked like idolizing drug culture,” she said. “It was in his movies, music and television. While we didn’t support it, we thought it would right itself and had to be a phase.” But soon she was called to meet her son in the middle school principal’s office for trying to pass baking soda off as cocaine. She requested the school administration just impose a warning. “Looking back, I can see this was the first of a series of significant events where he never felt the full consequences for his actions,” she says regretfully.

Her son’s problems soon escalated. “The hardest part about my child using drugs and alcohol was that I was filled with shame,” Odigie said. “I felt like a failure as a mother. When my kids were doing well, I was doing well.” She confessed the shame kept her isolated, and the problem wreaked havoc on her marriage and the time and attention spent parenting her younger children.

What Odigie believes she did well was find a community of people who were going through the same thing at Rise Recovery, home of the Palmer Drug Abuse Program (PDAP). “This community is made up of parents and family members who have a loved one suffering from substance abuse disorders,” she said. “There I grew from strength and hope for those family members and could see how far I had come. Together, we all saw our shared joys double and our shared sorrows halved.”

The Odigie story is one of lessons learned that she now shares with other families as they come to Rise Recovery at 111 Dallas St. “Parents can be great rescuers and, unfortunately, great enablers. We can keep our children stuck in the problem and not allow them to get well,” she said. “I remember thinking that Rise Recovery could be a quick fix. That wasn’t the case. Recovery takes time — one day at a time.”
She believes it is important not to blame oneself and to seek help immediately. “No one is immune from addiction,” she said. “We parents carry the burden alone far too long. Seek help early and allow professionals to sort out the severity of the problem for you.” She also encourages parents to care for themselves and find joy in each day. “I had to be very intentional about making time for myself. But through practice I was able to find peace and joy. Now when my loved one has a setback or isn’t doing well, I no longer need to be on the roller coaster with him. I can love him and be there for him when he is ready, and I can enjoy my own life.” 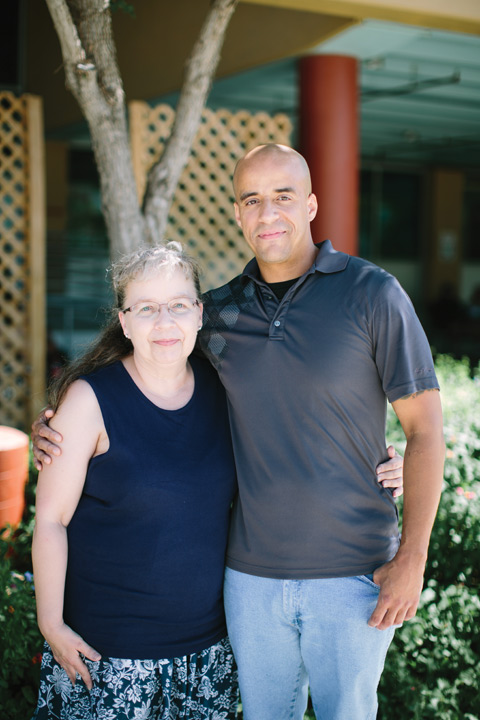 David Cordrey, 31, knows exactly what it’s like to begin a journey toward addiction as a preteen. “The disease of addiction knows no boundaries,” he said. “It does not stop at certain ages or income levels or races or lifestyles.” Cordrey’s journey included small crime, suicide attempts, clinical depression and homelessness.

“You hold your breath and hope he’ll grow out of it,” said mom Nancilee Cordrey. She describes her son’s youth as going from consequence to consequence and just coping with them one at a time. “I would listen to him say he had learned his lesson each time,” she said, “and then turn around and he would be back with old friends drinking and smoking pot.” She even moved to a new town and home-schooled her son, but he managed to find the same crowd in a new place.

She goes on to say, “We came to San Antonio when he was 19 years old. I found myself waiting for the next shoe to drop. He always wanted money and would use many excuses for what the money was for, but I knew it was for drugs and alcohol.” She believed it was important that she just keep him alive long enough for something to click, make sense and help him change. “He wasn’t going to die on my watch,” she said. “Not if I had something to say about it.”
Ultimately, she would lay down house rules for her adult son. If he followed those rules, he could live with her if he stayed clean, sober and working. David was not ready to change and found himself removed from his mother’s home to the streets as a homeless adult. “The majority of homeless adults in San Antonio are addicts,” he said. “The men who walk the corners and ask for money always use it for drugs or alcohol, and after they get the drug of choice, they purchase a nice hotel room for the night.

“I wanted to be fixed at that time,” he said, “but I did not want to do the work it took to be fixed. I would sleep on the courtyard at Haven for Hope and reject doing what it took to go inside.” His mother said there is only so much family can do. “The addict has to want help,” she said. “If they don’t, then you must be ready to walk away. Once they lose everything, there is a chance for recovery.”

David and Nancilee both agree family interventions are more for the family members than for the addicts. “Nothing will change,” he said, “until the addict is ready for help.” Intervention is often to help the family that is struggling with shame and embarrassment. He said, “The best thing a family can do is get away from them, kick them out, cut them off. They need to back off and let the consequences hit full force.”

David was eventually helped through Pay It Forward Ministries and a program that included detox, the 12 step program, and living in the sober dorm with other former addicts. “It is imperative the program include the 12 steps,” he said. “I needed to face this myself. My family could not do it for me. I needed to admit I was powerless and had a huge hole in my heart that could only be filled by God.” He has observed all income levels in the program and reflects that wealth will not buy wellness.

Both believe society must accept addiction as a disease and stop treating it as an embarrassment. Maggie Odigie could not agree more: “Our culture wraps its arms around the family of a sick child. We bring meals, we start prayer chains, and we do fundraisers to alleviate financial burdens of the family with a sick child. But the same compassion isn’t expressed so openly when your child is suffering from the disease of addiction. That is the only shame in addiction.”