If Melissa Unsell had stuck to her original plan, she’d be able to identify her occupation with one word: radiologist. Instead, she took some unexpected steps and is now marketing director for an electronic discovery provider and co-owner of a boutique wine shop that emphasizes education. Unsell’s dual-career track may not fit into a blank on a form, but it suits her. Balancing both highly responsible jobs with civic activities is easy, she says, “because none of it feels like work.” From Oklahoma originally, she moved to San Antonio as a teenager, when the company her mother worked for promoted her with a transfer. As a student at Churchill High School, Unsell loved science and joined an organization for students aimed at health careers.

At the University of Texas at San Antonio, she was a biology major and member of the premedical students’ society. In her sophomore year, her mother and stepfather, Lisa and Stevens McComb, decided to start a litigation technology firm and asked Unsell if she’d like to become involved. “I hesitated because I was on track (for a medical career), and I’m a goal-oriented person,” she says, “but I decided to help them out and work part time while they opened.”

Launched in 2000, the family startup really was a new business, a 21st-century service that couldn’t have existed much earlier. Originally called Legal Xtranet, the firm stores and sifts through documents — “e-mails, PDFs, spreadsheets, anything that can be stored electronically” — using its own software to weed out duplicates and organize the data into “concept clusters.” At first, Unsell didn’t think she would remain with the company. “I’m a science nerd at heart,” she says, laughing. She stuck with her biology major but added some marketing and business classes in her senior year.

After graduation, instead of pursuing a career, she found her own niche within the company. Attending trade shows such as LegalTech in New York, “I saw opportunities to grow and expand our company.” Previously a project manager, she moved into marketing. “I had an eye for it,” she says, “and it turned out to be a good role for me.” The days of putting a person in a room to pore over boxes of papers to find evidence are long over, says Unsell. “In an electronic world, we have electronic data. Think of how much you can formulate on your phone alone. It’s impossible for a human to review the millions of documents that accumulate on time (for a trial).”

From 2010 to a launch in January 2011, Unsell handled a re-branding of the company, a “customized boutique business” that deals mainly with corporate clients. “Our name was outdated,” she says, noting that it seemed to imply storage and software access only. Working with a consultant, the company developed a new look and a new name, elumicor. “We wanted a made-up word that would evoke brilliance and light, speed and discovery.” Meanwhile, she was developing a new interest of her own. Responding to a direct-mail offer, she started a wine course, receiving a different wine each month with educational materials. “It was a great way to learn,” says Unsell, “without the intimidation of being in a wine room with a lot of people who know more than you.” After reading the course materials “from front to back several times,” she did some Internet research and found a wine-consulting company with a home-party model. She signed on as a consultant and began to facilitate tastings, learning about the featured wines in the process and eventually building her own team of consultants.

Late last year, with wine blogger Cecilia Barretto, Unsell opened a brick-and-mortar shop of her own, Vinously Speaking, at 7271 Wurzbach Road. Rather than worrying about Unsell’s productivity at her day job, her mother encouraged her to take the plunge. “She’s an entrepreneur,” says Unsell. “She thought it was an excellent idea.” The San Antonio wine scene seemed ripe for a new venture. “It’s just on the cusp of something exciting,” says Unsell. “There are a lot of people in this community interacting with wine on a high level, and we are on the verge of something bigger.” Because of this burgeoning interest in wine, she says, “There is a lot of competition around us.” To stand out, the partners decided that theirs would be a boutique wine shop, specializing in limited-production varietals (wines made from a single grape variety) that sell for $20 and under.

“We offer things the larger retailers can’t,” says Unsell. Affordable prices make it easy for customers to “explore and try new things,” as do the shop’s weekly tastings, focused on food pairings. She and her business partner hope to launch a further educational series. “If we can produce an educated customer base,” Unsell says, “we’ll increase their interest in wine, whether they’re purchasing it from us or someone else.” As marketing director of elumicor, Unsell became active in several civic organizations as part of her community-relations responsibilities. Joining the North San Antonio Chamber of Commerce was a “networking opportunity” to meet and compare notes with representatives of other businesses of about the same size. In 2009, she was a participant in its Leadership Lab, a nine-month program of seminars on current thinking and best practices in leadership; since then, she has served on its alumni board. For this and other services to the Chamber and other organizations, she was honored this year with its Athena Award for women who excel in their chosen fields and devote time and energy to their communities.

Recently, Unsell put her professional expertise to work in the nonprofit sphere. A member of the San Antonio Junior League since 2005, she worked on a re-branding process for the women’s volunteer organization. “Our brand has been around for a very long time,” she says. “We wanted to give it a fresh and clean look that would give it a competitive edge and be appealing to potential members.” Working on the elumicor re-branding at about the same time, she found that both projects had the same purpose — “to propel our growth and to move forward.” She also served last spring on the executive committee of the Junior League’s Fete de Cuvée, a new fundraiser featuring wine tasting and auctions. To work full time, co-run a business and stay involved at a significant level in civic affairs, Unsell has to manage her time carefully. “Luckily, I’m an organized person,” she says. “I like to structure my days and turn my responsibilities into weekly chunks, which I break down into tasks that fall under each of those.” She was also a founding board member of the Leadership Organization of Professionals (LOOP), a group that’s focused on making San Antonio an attractive city for young professionals. “The city is starting to reap the rewards of putting its energy toward housing that attracts young professionals to the center city,” she says. “It’s easy to move into the new (downtown) complexes that are driving buzz and community. It’s all about word of mouth — these people love their new neighbors, they go out together, and they talk about it.”

Although Unsell spends many evenings at civic functions and works Saturdays at the wine shop, she, too, is enjoying her life. “I relax and enjoy my weekends with friends and family from Saturday evening through Sunday,” she says, “so I’m fresh to start the next week.”

The secret to keeping this complicated schedule on track is simple: “Everything I do, I thoroughly enjoy. “ 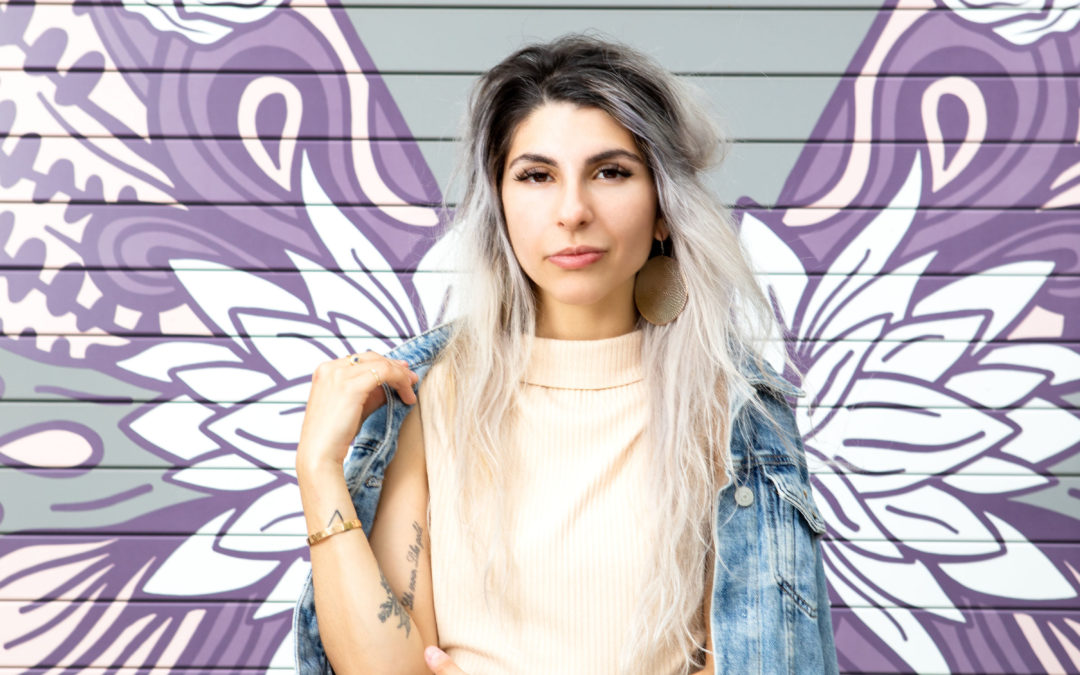 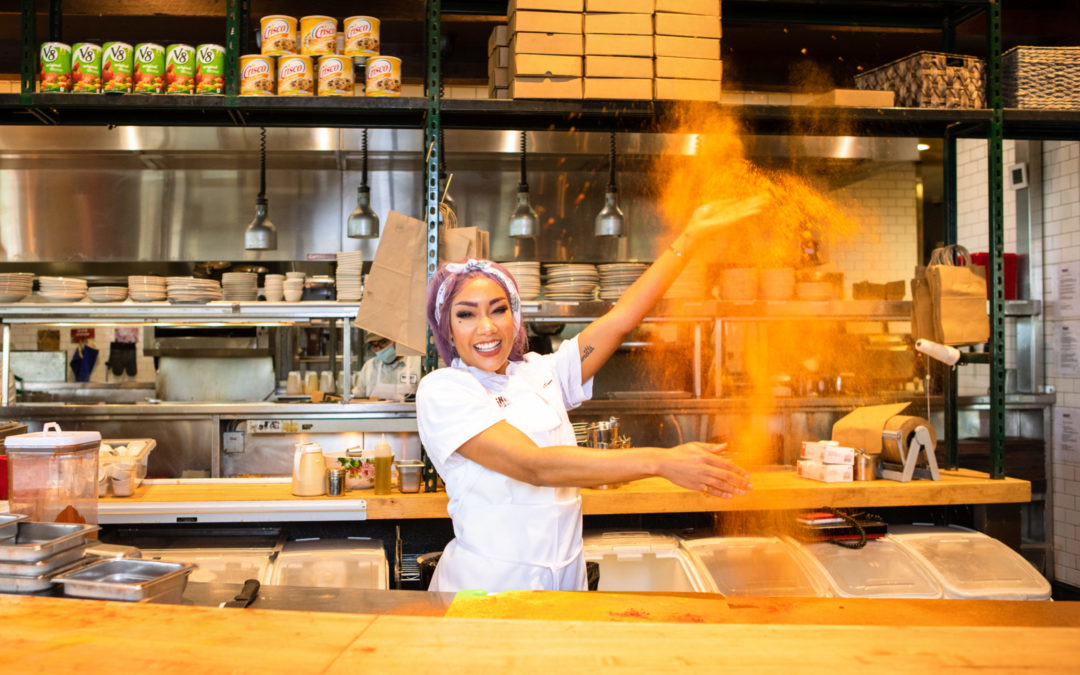 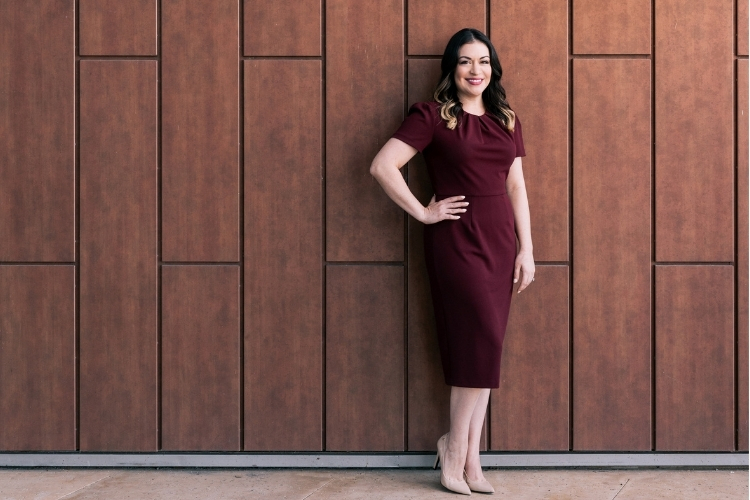 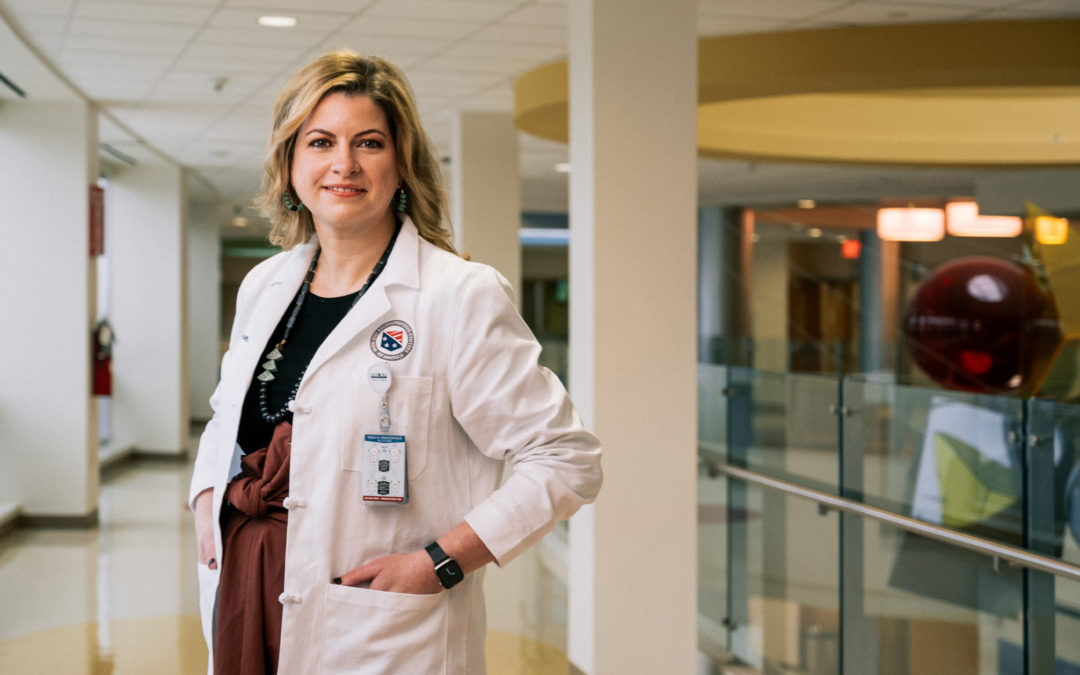