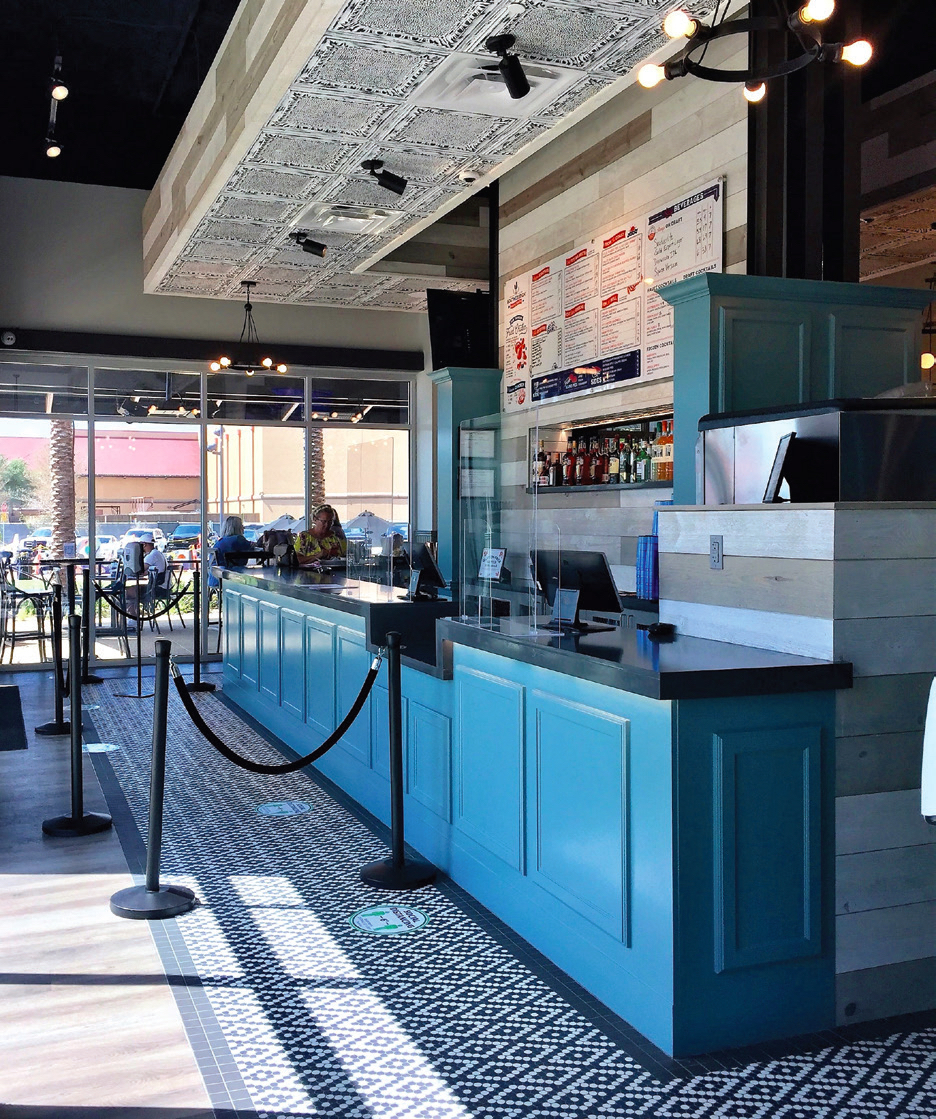 Southerleigh Haute South may be the newest member in a fast-growing family of restaurants, but make no mistake: this bright new hub at The RIM is not Southerleigh’s identical twin.

Like two handsome brothers with almost zero in common, both restaurants get their good looks/great taste from their parents, Southerleigh Hospitality Group partners Alison and Jeff Balfour, Philippe Placé, Laurent Rea, JC Rodriguez, and Jerome Serot. Still, each has its distinct style. 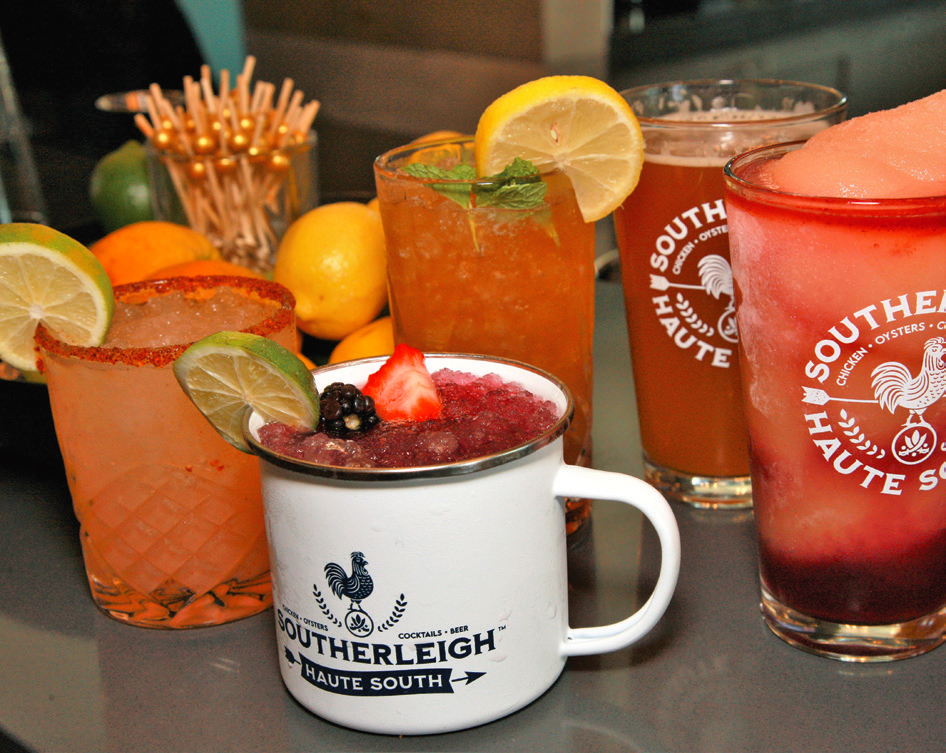 #clink Nothin’ says the South like a Mint Julep or a New Orleans Hurricane, and their take on these old standards doesn’t disappoint. A nod to a classic Old Fashioned, sip the smooth Rooster & Biscuit 14.

Both places offer superior seafood and Southerleigh’s local brews, but Haute South also has a full bar with premium spirits, and a menu serving up a Galveston Bay shrimp boil, rotisserie chicken po-boys, and a mean mac-and-cheese. The secret ingredient? Executive chef, Monica De La O., a San Antonio native, cooking for the past 18+ years beside Jeff Balfour and other celebrated chefs. 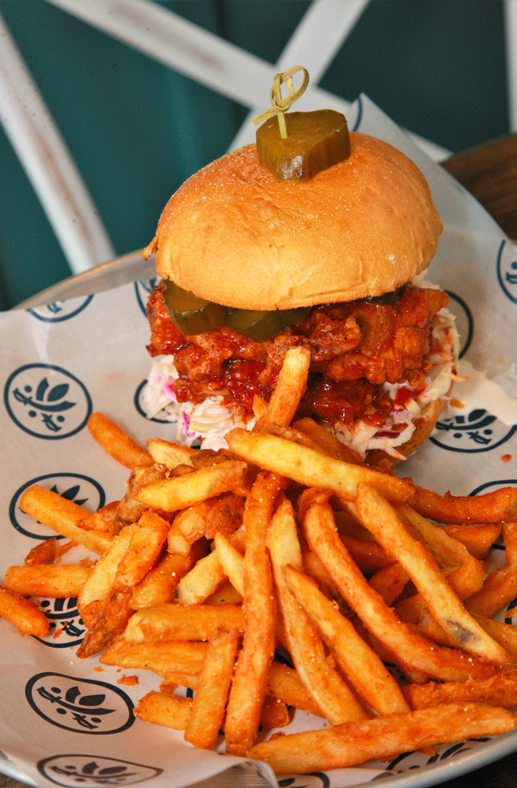 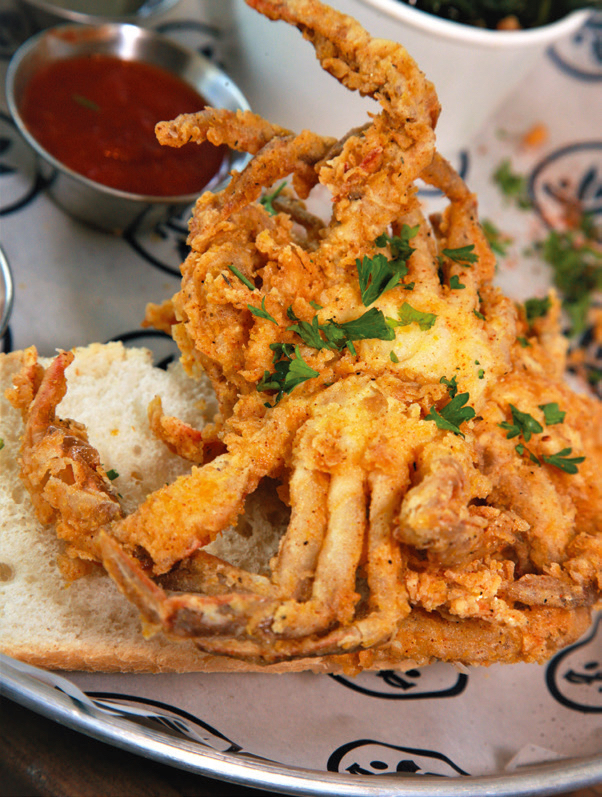 #delish I’m so into the soft-shell blue crab. It’s light. It’s buttery. It’s the bomb. Balfour hails from Galveston, and Chef De La O has cooked with him for 15 years, so the two really know Gulf seafood.

Even the restaurant’s name is playful. If “Haute,” (French for “high, lofty,”) sounds pretentious, at least it leans against the more laid-back “South,” where we’re all “ya’ll” and “yes, ma’am,” and sends a flirty wink back at its French owners.

“Texans tend to pronounce haute as ‘hot,’” says general manager Andy Bridges, “and that’s fine by us.” ‘Hot’ adds a dash of cayenne to their concept. 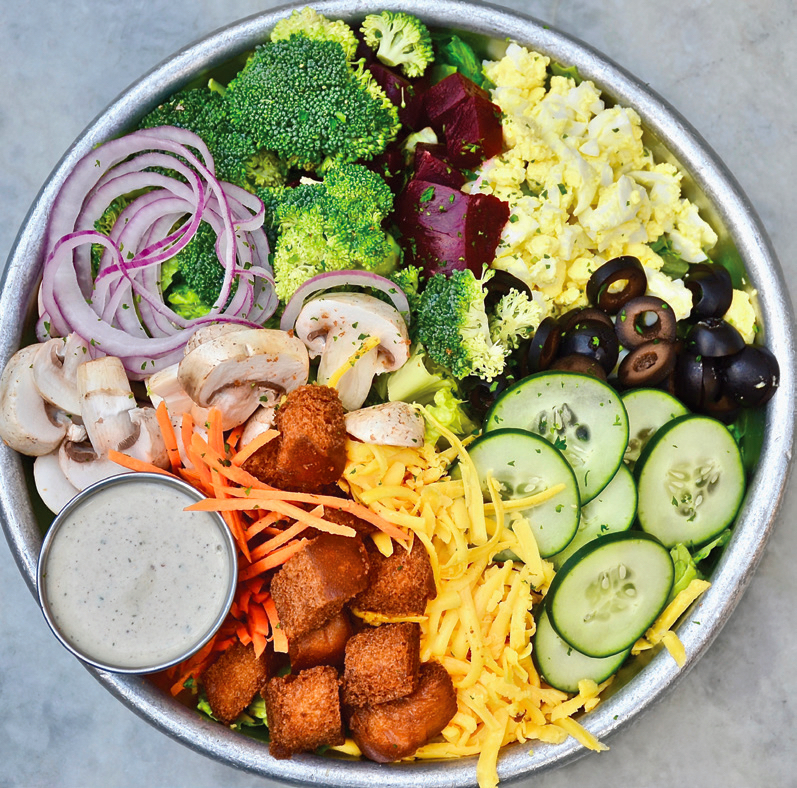 #gogreen This may be the most accurately named salad ever: the “Whole Salad Bar.” You’re gonna wanna share.

Sports bar? Bistro? Both? The place shucks easy labels but slides down smoothly into a classic oyster bar aesthetic. With televisions above the bar, a white-washed brick wall with a giant red rooster, Montauk-blue banquettes with cowboyleather upholstery, and old-school octagon tile floors by the counter, I think I’m going to like it here. 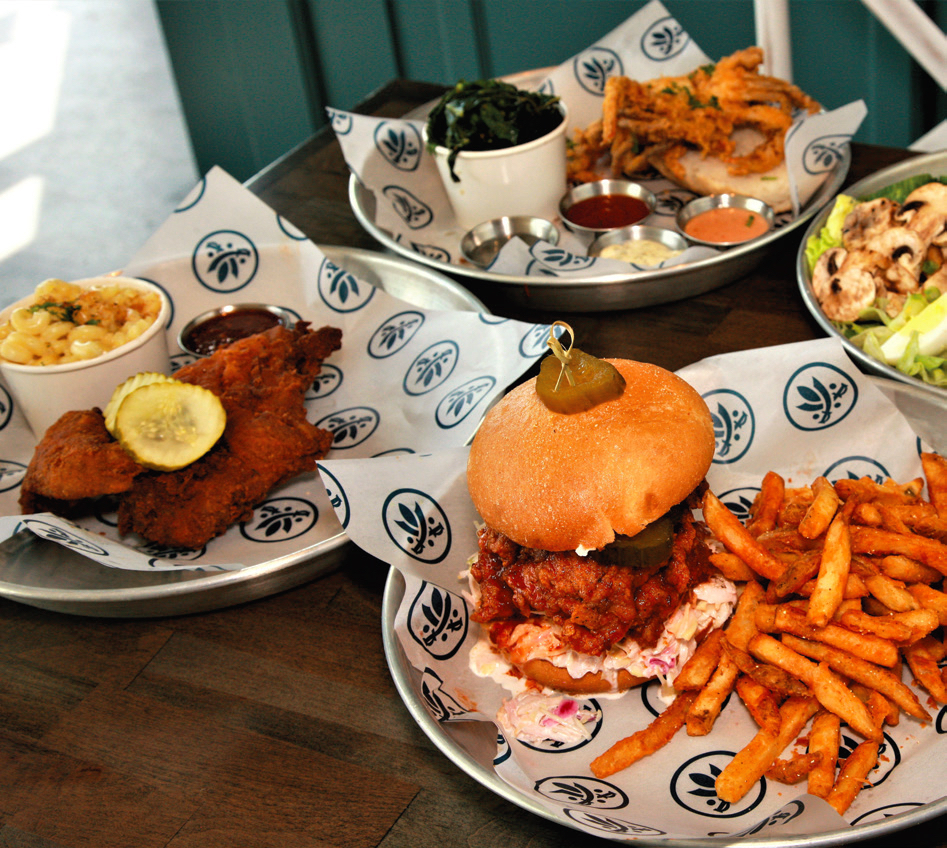 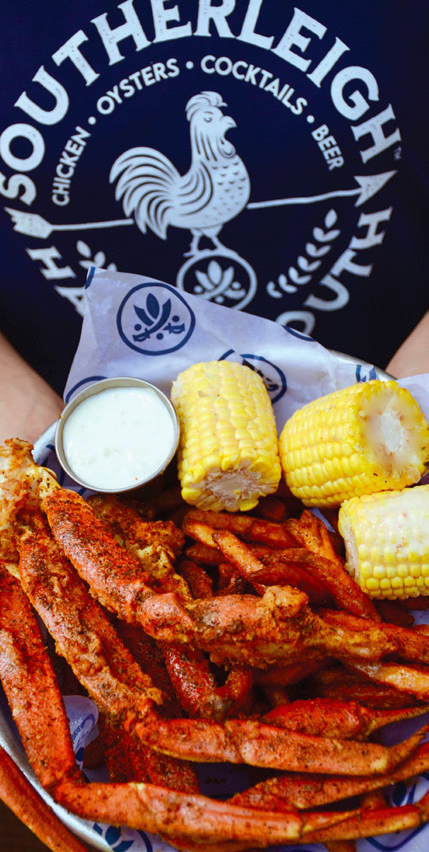 With curbside and carry-out, outdoor tables and a lawn where kids can cartwheel, don’t come expecting something fancy or hipster: Just come hungry, and expect good eats.

#ifyouknowyouknow Sure to put you in a #Foodcoma, this is the new now spot. It’s southern-fried social and big on good #eeeeeats. 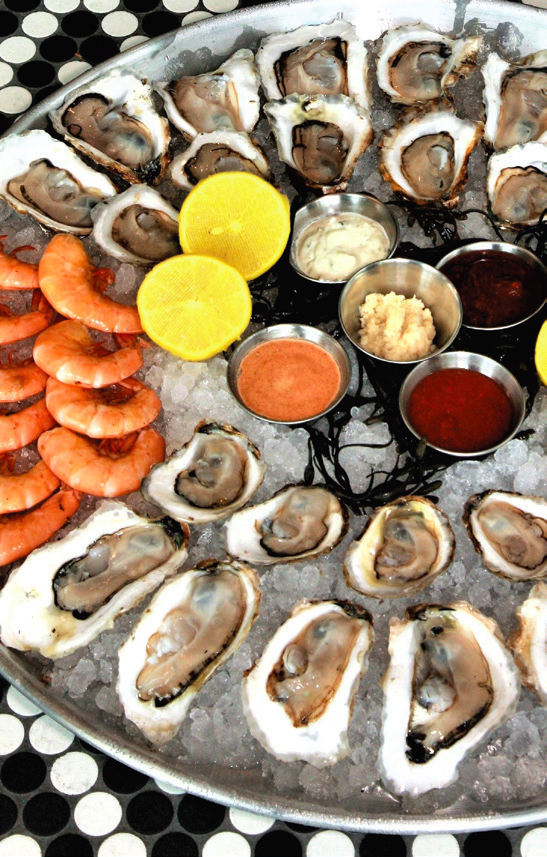 Janis Turk is an award-winning travel and food writer whose food photography appears in the James Beard-nominated cookbook “Come in: We’re Closed,” and “Queens: A Culinary Passport.” Turk also has appeared as a travel host on the CNN Airport Network.