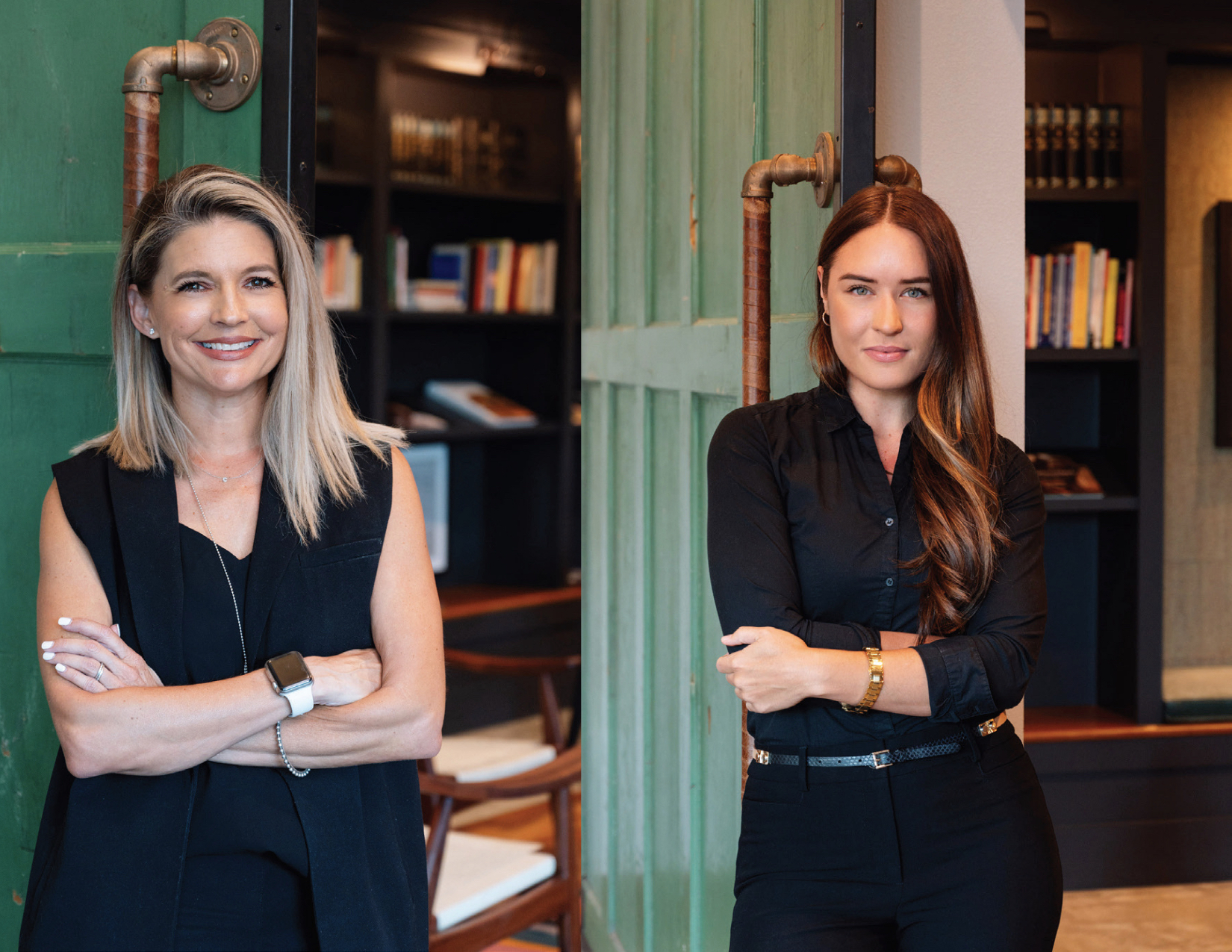 Christi Griggs started her career as an interior designer but, six years in, had a nagging feeling that there was something different that she should be doing. After putting herself out there, asking questions, and reaching out to others, Griggs found her way to commercial real estate and has thrived in the synergy of the profession for the past 19 years.

Griggs supplemented her Bachelor of Science degree in Interior Design from UTSA with CCIM (Certified Commercial Investment Member) classes and completed a Master’s level program for real estate and finance. Griggs is the first to admit that the mentorship relationships that she’s fostered throughout her career have enriched her path.

Having served as a mentee as well as a mentor, Griggs understands the value of having a fluid relationship with a fellow professional to help “weed out the noise,” that often comes along with a fast-paced career in real estate.

Griggs’ current mentee is Chelsea Hejny, an associate at CBRE, whom she met through an unrelated real estate transaction. “I recognized her tenacity and her spirit before I realized that we’d be working together,” said Griggs.

Hejny likens the good fortune of getting Griggs as her mentor to getting to work with Facebook COO Sheryl Sandberg.

“That’s the level I feel I’ve come into working with Christi. She’s the best, and our working relationship feels meant to be,” explains Hejny.

Griggs’ excitement is palpable when she speaks of Hejny’s professional drive and ambition. “She is like a bucking bronco, waiting on the chute to open so that she can just go…that’s Chelsea.”