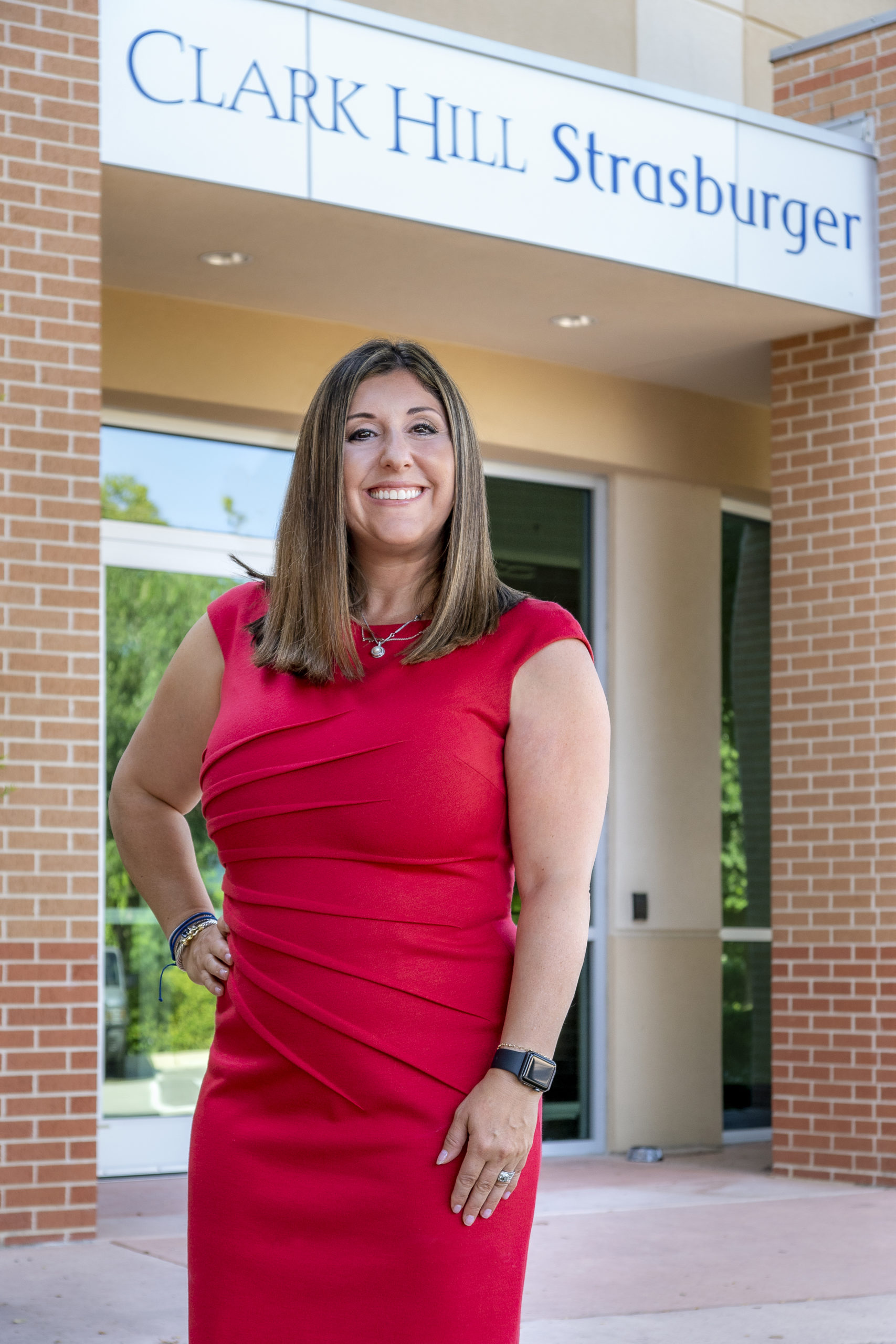 Carrie Douglas wasn’t raised to be a lawyer. In fact, Douglas was groomed from an early age to follow her physician father’s footsteps and go into medicine. Lawyers were thought to be so low on the “food chain” in Douglas’ childhood home that she wasn’t allowed to watch L.A. Law on television. However, it was when Douglas entered the University of Texas to study Pre-med, and she found the business and finance classes more appealing than the organic chemistry classes, that she knew she was destined to disappoint her physician father.

These days, Douglas has found a way to pursue her love for law and honor her father’s wishes. For her entire career, Douglas has been a healthcare lawyer. To date, Douglas has worked closely with hospitals and physicians to collect in excess of $12 million for her clients in their reimbursement disputes.

Douglas admits that the legal field is not without its challenges for women pursuing a career in the profession.

“The two biggest challenges I face are balancing everything and being taken seriously,” explains Douglas, who recalls being mistaken for a court reporter early in her career. Douglas, however, has wise words for women considering going into law.

“Mentors are assets when it comes to navigating firm politics and the work/life balance debate.” Douglas adds, “Also, pay extra for those amazing heels that not only look great, but also feel great. I’m known in my circles as that feisty lawyer with great shoes!”