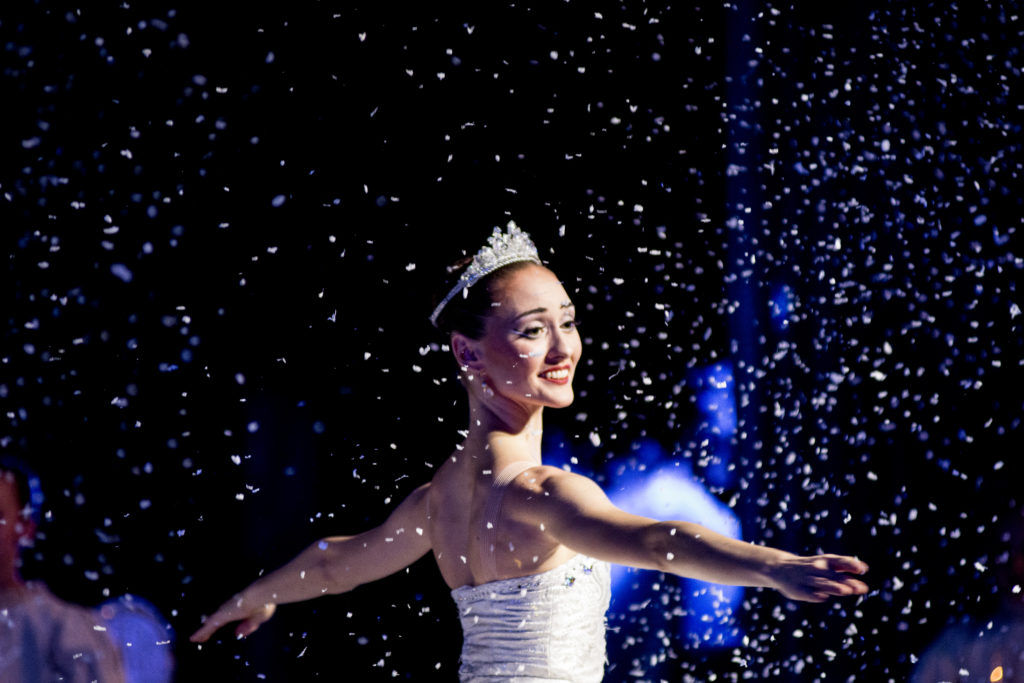 The Tobin Center for Performing Arts • November 29 through December 8

The magic and beauty of “The Nutcracker” presented by Ballet San Antonio comes to life at the Tobin Center for the Performing Arts from Nov. 29 through Dec. 8 is certain to be cherished by children and adults alike. As an added holiday treat, music is provided by the San Antonio Symphony while local school children are part of the cast. A post-show reception is Friday, Nov. 29 immediately following the performance. Plan a fun-filled ballet day to include the Saturday matinee performance followed by a Meet & Greet onstage with the production’s main cast on Dec. 7 immediately following the matinee performance. Don’t miss this exclusive photo opportunity with the main cast to create magical memories with your friends and family. Tickets required for specific events. 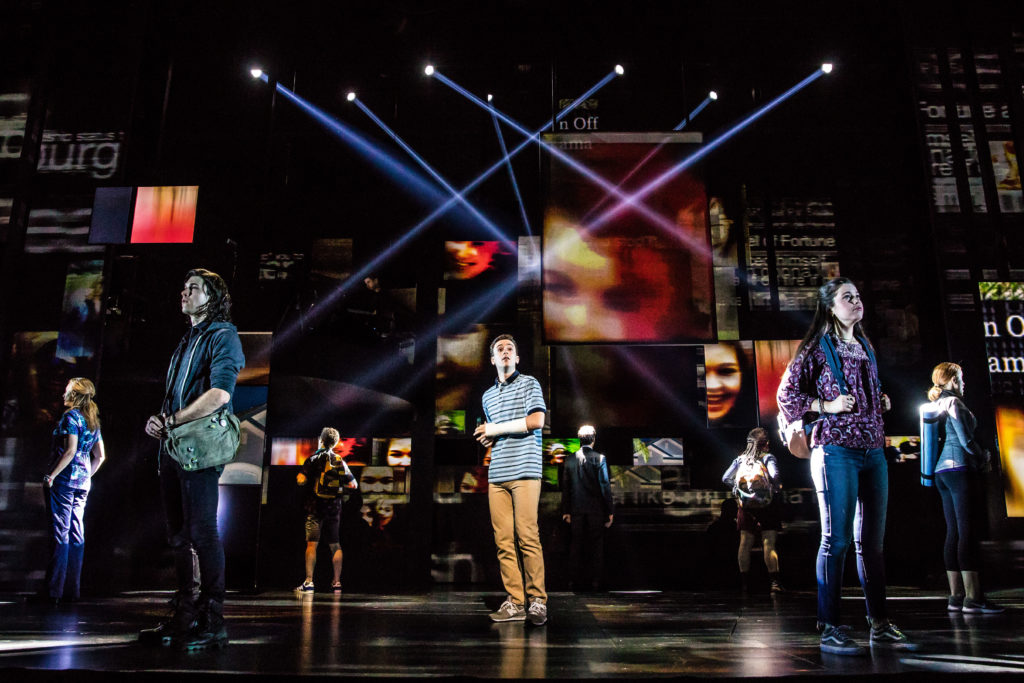 The Majestic Theatre • December 17 through 22

“Dear Evan Hansen,” which tells the story of teen Evan Hansen, who suddenly becomes the most popular boy at school after his journal of daily affirmations are found in the pocket of a boy who commits suicide, plays at the Majestic Theater for eight performances only Dec. 17-22. Winner of six 2017 Tony Awards, including Best Musical, was declared “one of the most remarkable shows in musical theater history” by the Washington Post. 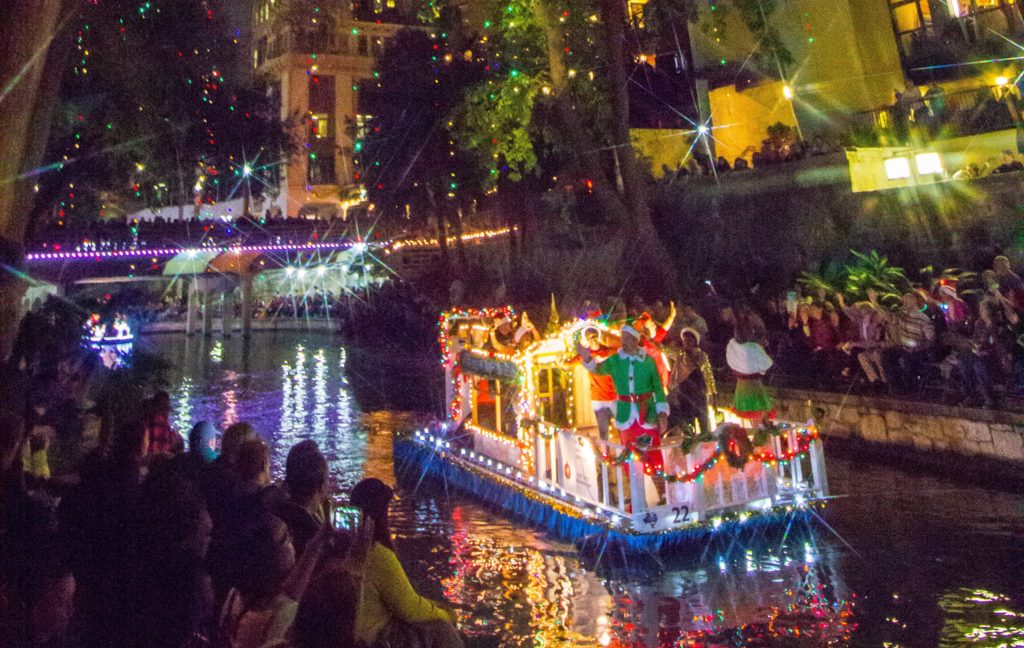 Texas native and ZZ Top guitarist Bill Gibbons has the honor of serving as the parade’s grand marshall, which is only fitting since this year’s theme is “Texas Music Christmas.” Each float represents a Texas musician and their favorite Christmas tunes. Other Texas artists scheduled to perform atop their festive floats are five-time Grammy winner Flaco Jimenez, Little Joe, Steve Earle, Patsy Torres, Tish Hinojosa, Shelly Lares and Augie Meyers. 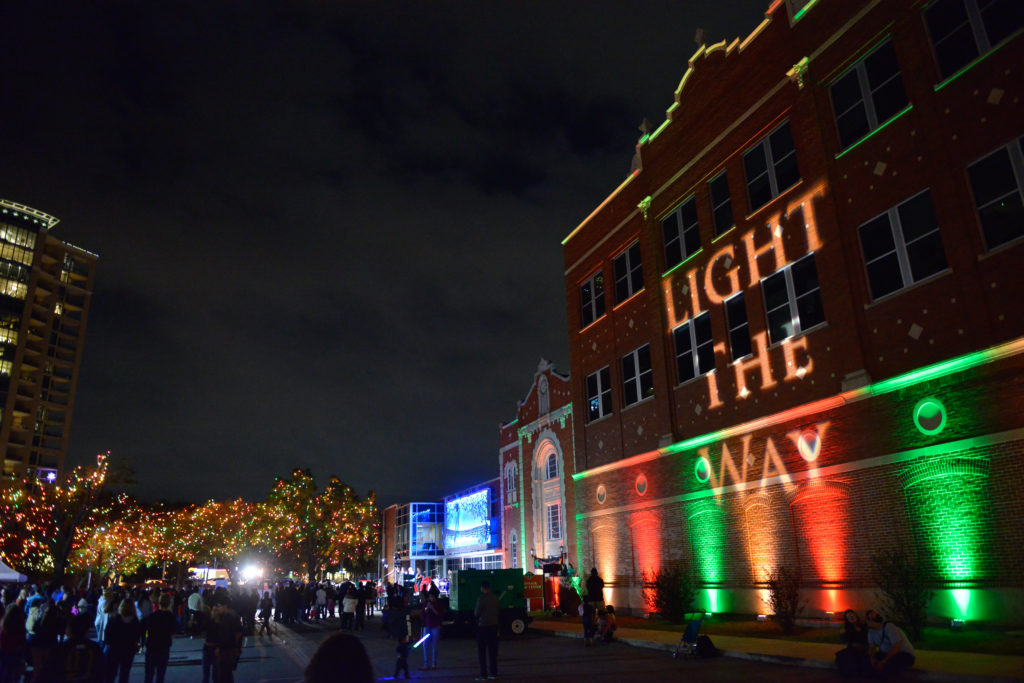 UIW LIGHT THE WAY – Carries On a 30-Plus Year Tradition

Some 10,000 people are expected to attend the Nov. 23 opening of Light the Way on the campus of the University of the Incarnate Word, as they did last year. Held annually on the Saturday before Thanksgiving, the holiday festival, which features more than 1 million twinkling lights, includes a Holiday Shoppe, where you can do your Christmas shopping on site, as well as a Kid’s Corner (take selfies with Santa) and a Food Truck Yard. There will also be entertainment, musical performances and a fireworks display. The lights will be turned on each night until Jan. 6.