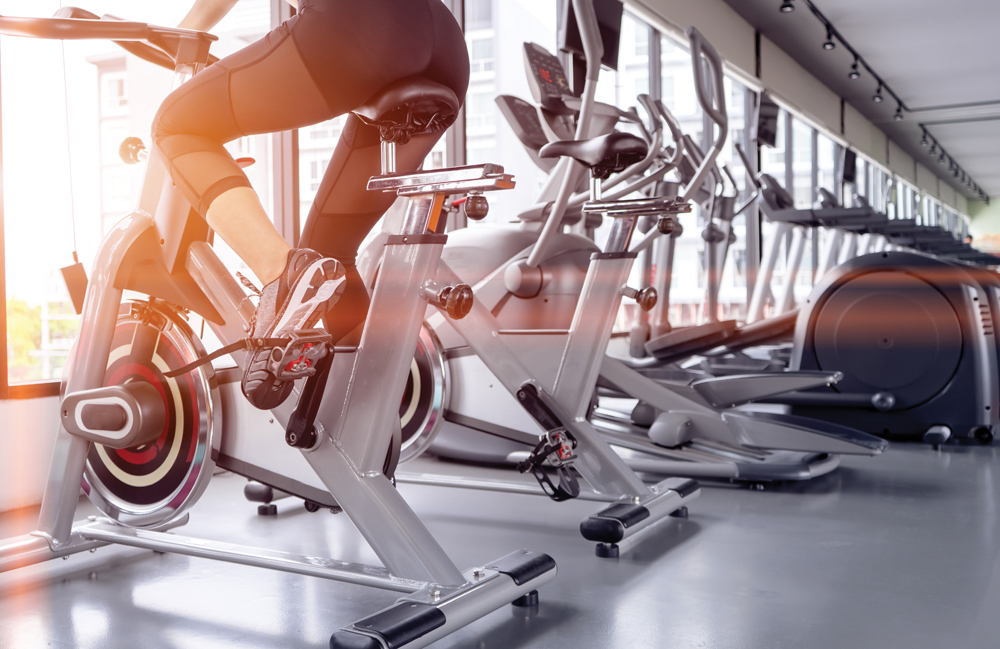 But did you know that your fav ‘hard-core’ workout, may hurt them bones?

These days, you read about someone going through a terrible divorce. What do they do after that? They take up running marathons! Or, they lose their job, and to compensate, they train for a triathlon.

Extreme sports and hard-core workouts are today’s trend — but is it a healthy one? “For the vast majority of people, once you get into your late 30s, 40s, and 50s, you may start having issues with your joints and your body. We all age. We can’t run like we used to when we were 20 years old,” says Dr. Casey Taber with The San Antonio Orthopaedic Group.

Take marathons — celebrated races of human endurance, bubble-wrapped in positivity. Dr. Taber doesn’t like marathons. He says regular pounding on hard surfaces during training and racing, shoots pressure up into knees, hips and joints. “People say, ‘I have always run — I love running,’ and I understand that. But you need to understand that you are changing as you age, and you cannot, (or should not), do the things the same way that you always have.”

However, exercise is still essential. Strong muscles assist the skeleton to move you. But just because sweaty, muscled actors on T.V. are killing themselves on those stationary bike commercials doesn’t mean you have to as well. A hard-core approach can lead to injury. Then where are you?

Well, you might end up at TruOrtho, a local all-women doctor and surgeon orthopedic group where Dr. Amanda Marshall-Rodriguez practices. “If you don’t have the muscular strength to truly protect your joints, you risk an event where you have a twisting injury,” she says. “You want high reps, low-weight strength training. You want to be strong and to protect your joints — you do not need to be aggressive.” And that seems to be the attitude towards athletics today.

Can our approach to exercise determine if we end up with a hip or knee replacement? “While injuries do play a role —  Some of the biggest factors are genetics and old injuries,” says Dr. Marshall-Rodriguez. “The other thing that plays into it is weight control. You will have a six or seven-fold increase of force through the knee, per pound gained. So, if you gain ten pounds, that is an extra 60 or 70 pounds of force to your knees. That is going to lead to long-term damage. Exercising and keeping your weight down is an excellent way to protect against osteoarthritis.” 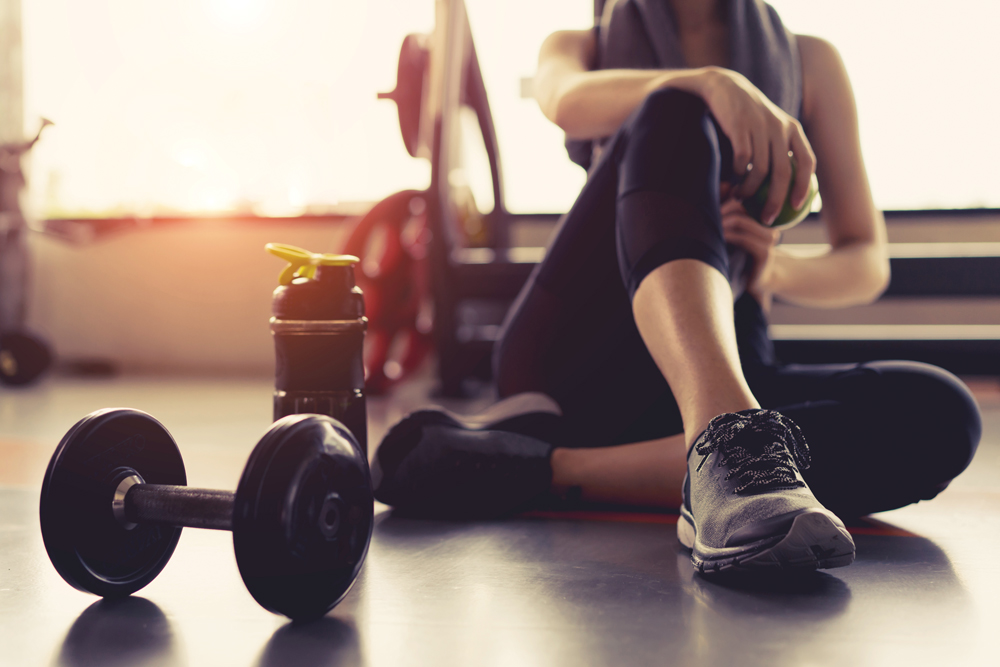 The Centers for Disease Control recommends that adults exercise at least five hours a week, doing moderate-intensity exercise. That is all that you have to do.

Though not weight-bearing, swimming is excellent, especially for heavier women. “Because you offload the weight from your knees and your hips you burn more calories and can do more in the water, simply because you are not putting as much weight on your knees and hips,” says Marshall-Rodriquez.

Strong quadriceps and hamstrings help support knee joints. It is the old-fashioned calisthenics, like leg raises, that strengthen these muscles. Middle-aged women, especially, must think of their bones. Maintaining bone density helps prevent bone injury down the line.

“Cigarette smoking is one of the worst things for bone health,” says Marshall-Rodriguez. “The science linking the two is complicated, but it is confirmed.” Another thing to be aware of is that alcohol intake can affect how much calcium is absorbed and stored.

Gentle exercise also protects cartilage — the stuff that cushions joints. “I think that people have a hard time grasping that they shouldn’t run anymore. We all age. It is ok to age. It is normal to age. Pay attention to how your body is changing and don’t be afraid to change your workout program,” says Taber.

“As you age, you do not need aggressive physical activity. With some of the new exercise programs there is a tendency toward injury because you are overdoing it,” says Marshall-Rodriguez.

Instead of hard-core, try low-impact workouts, like bicycle riding, ellipticals, yoga, and Pilates. Diversify your exercise program. That way, whatever stress you do place on your body is evenly distributed.

“I don’t want to discourage people who are runners, because running can be cartilage protective. But if you are  just getting into exercise, you want to start slow and build gradually,” says Dr. Marshall-Rodriguez.