Fright Fest 2019 will open at Six Flags Fiesta Texas on September 13 and will run for eight weekends. This year’s event will provide 27 nights of thrills and scares including six chilling haunted houses, five world class killer shows, five frightening scare zones and Epic Thrills in the Dark on recently unveiled The Joker Carnival of Chaos.

“Six Flags Fiesta Texas will look like a living nightmare with new massive decorations throughout”, said Park President Jeffrey Siebert. “In addition, we are adding a new scare zone along with five new shows to keep our guests’ hearts pumping all night long.”

The entire park has an eerie glow for the season with décor throughout the park that evokes a decidedly sinister tone.

The smaller ghouls and goblins can meet their favorite characters in their best Halloween attire and fill their pumpkins with candy at the Looney Tunes Twick or Tweat Meet-and-Gweet located at the entrance to White Water Bay. sixflags.com/fiestatexas 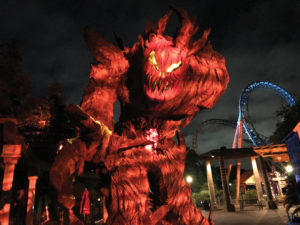 Jason Bonham brings the music of his father, John Bonham, best known as the drummer for the rock band, Led Zeppelin, during Jason Bonham’s Led Zeppelin Experience at 8 p.m. Friday, Sept. 20 at the Aztec Theatre downtown. 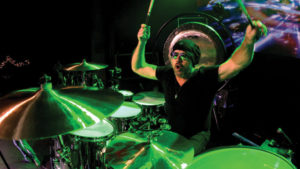 Winner of seven Tony Awards® including Best Musical, “Cats” tells the story of one magical night when an extraordinary tribe of cats gathers for its annual ball to rejoice and decide which cat will be reborn. San Antonio audiences will no doubt become enchanted with one of the most treasured and popular songs from the musical titled, “Memory.” 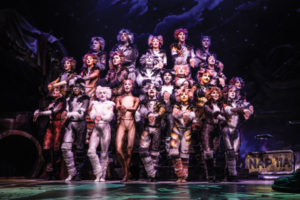 Direct from a celebrated, two-and-a-half year Broadway engagement, Cameron Mackintosh’s acclaimed production of the Tony Award-winning musical phenomenon, “Les Misérables” will leave audiences awestruck during its run at the Majestic Theatre from Sept. 22-26.

Set against the backdrop of 19th-century France, “Les Misérables” tells an enthralling story of broken dreams and unrequited love, passion, sacrifice, and redemption. Featuring one of the greatest scores of all time, with beloved songs including “I Dreamed A Dream,” “On My Own,” “Stars,” “Bring Him Home,” “One Day More” and “Do You Hear the People Sing,” this epic story has become one of the most celebrated musicals in theatrical history.

“I’m delighted that after a four-year absence this glorious production is once again touring the major cities across North America and is more spectacular than ever,” Mackintosh said in a news release. 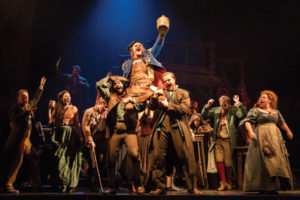