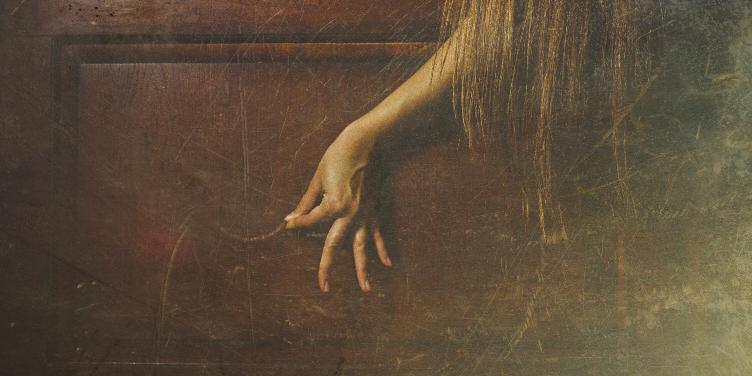 Founded in 1995 as a “unique and eclectic forum for the exhibition and celebration of photography and photographically based art,” Fotoseptiembre USA has become an established and eagerly anticipated art festival in San Antonio and the surrounding cities. It attracts regional, national and international artists who this year will show their work in 30-plus exhibits in a variety of venues, large and small. The openings start in late August and continue throughout September.

Where to start? I sought input from festival founder and director Michael Mehl, who is particularly excited about a wave of new and youthful energy among local producers and curators. Not only are they enthusiastically planning and mounting exhibits, they are doing it with a remarkable level of professionalism, he emphasized. One such place to visit is Digital Pro Lab, where organizer Amanda Dominguez has turned the premises into a gallery and hired curators Melanie Rush Davis and Kemp Davis to put together a show based on the theme This is What I Know, which is also the show’s title. Seventeen talented artists will present their interpretations of this intriguing and definitely not straightforward concept (www.digitalprolab.com). Other galleries that have come on board with new zeal are the Freight Gallery (www.freightsatx.com), the Musical Bridges Around the World Gallery (www.musicalbridges.org), R Space (www.ladybasegallery.com) and El Cielo, a small space run by artist Susie Monday (www.susiemonday.com).

Another trend Mehl has noticed this year is a focus on San Antonio as subject matter. Two examples of that are Musical Bridges’ exhibit, Puro San Antonio, curated by new gallery director and artist Julya Jara, and Highwire Arts’ San Antonio & Beyond: Prehistoric Rock Art To Urban Spaces & Familiar Eats. It looks like they are covering a lot of ground (www.highwirearts.com). Listen to Mehl and check them all out. Chances are you’ll be pleasantly surprised.

At major institutions, two exhibits that may be of special interest to San Antonians are Photographic Project – World War ll Veterans and U.S. Marines at the University of the Incarnate Word Semmes Gallery and Ansel Adams — Distance and Detail at the Briscoe Museum. As the name indicates, the former consists of two parts — photos of veterans who may be some of the last survivors of the Greatest Generation, and photos of U.S. Marines, which collectively attempt to capture the essence of what it means to be a Marine. Documenting a different history, the Briscoe show offers a rare opportunity to view Adams’ work that has been celebrated and admired for decades. He is often credited with starting the art photography genre.

No less than three different shows will be mounted at the Southwest School of Art, including a challenging installation by Austinite Seth Orion Schwaiger called Complex 2, which requires active viewer participation to reveal its full, and apparently unsettling, impact. UTSA, San Antonio College and St. Mary’s University are also in the game with significant exhibits, as are many private galleries such as the highly respected Ruiz-Healy Art (Mexican artist Graciela Iturbide), the REM Gallery (Kent Rush) and Cinnabar (Sabine Senft).

But perhaps the most exciting development this year is that the Photographic Society of America has chosen to hold its annual conference here during the festival, a tremendous tribute to the fest and the reputation it has established nationally and beyond. In conjunction with the meeting, the group will produce a major international print showcase at the Wyndham San Antonio Riverwalk Hotel. Not to be outdone, the Texas Photographic Society is joining the fun, too, with a huge event featuring more than 50 of its members at the Central Library. Wow!

Are you getting dizzy yet? There’s more: Mehl himself curated most of the amazing SAFOTO Web Galleries that you can peruse online. To see the complete calendar of events and visit the web galleries, check out www.safotofestival.com.
Make your choices, get set, go!

by Meredith Kay In 1898 St. Philip's College was founded as a sewing school, and today the Alamo Community College District (ACCD) is comprised of five award-winning campuses spread across San Antonio. Throughout its history, ACCD has received many awards, and in 2018...