Cruise lovers sometimes claim that it can cost more to stay at home than to take a cruise out of Galveston. That may be a slight exaggeration, but it’s true that Texans can find affordable great-value cruise vacations with all the food, entertainment and excursions they desire. So which major cruise lines make Galveston their port of call? 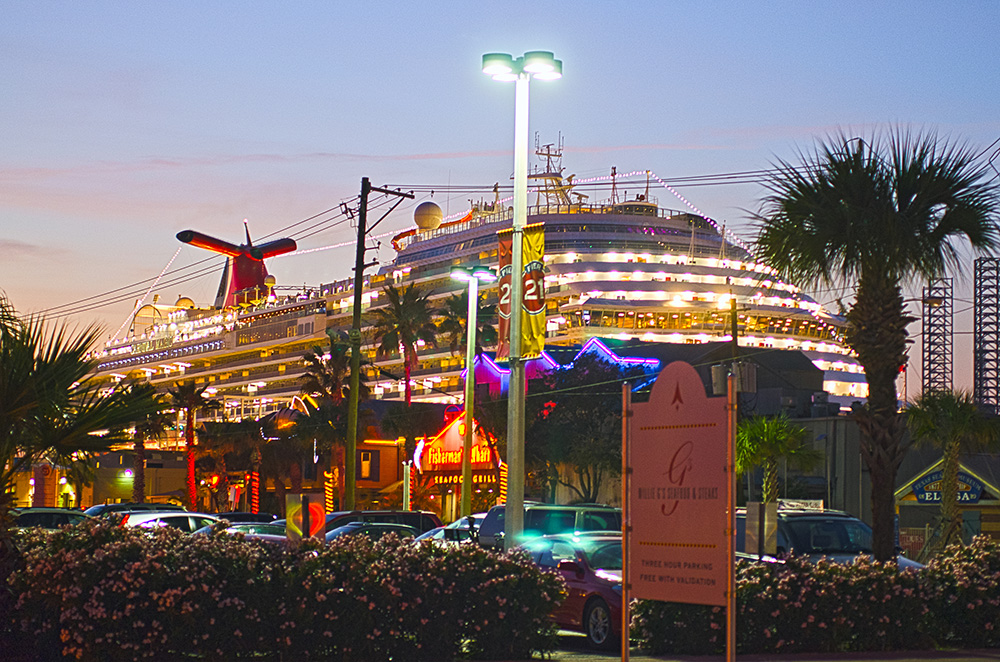 Disney Cruise Lines – Disney caters to families of all ages with extensive kids’ programs, spectacular Disney entertainment, relaxing spa facilities and an enticing array of dining options. In November 2016, the Disney Wonder will return to Galveston. The ship will begin sailing from the island on Nov. 10, offering a lineup of several seven-night and four-night itineraries through the end of the year.

Carnival Cruises — Carnival offers round-the-clock excitement on its “Fun Ships.” In 2016, Galveston will become home to the newest ship in the Carnival Cruise Lines fleet when Carnival Breeze is repositioned to the Port of Galveston. The ship will offer year-round cruises, departing every Sunday on three different seven-day itineraries: western Caribbean cruises calling at either Montego Bay, Grand Cayman and Cozumel, or Belize, Mahogany Bay (Isle Roatan) and Cozumel, and a seven-day Bahamas/Florida route with stops in Nassau, Freeport and Key West. In March 2016, the Carnival Liberty will also be repositioned to Galveston, joining the Carnival Freedom that began sailing from Galveston in February 2015. 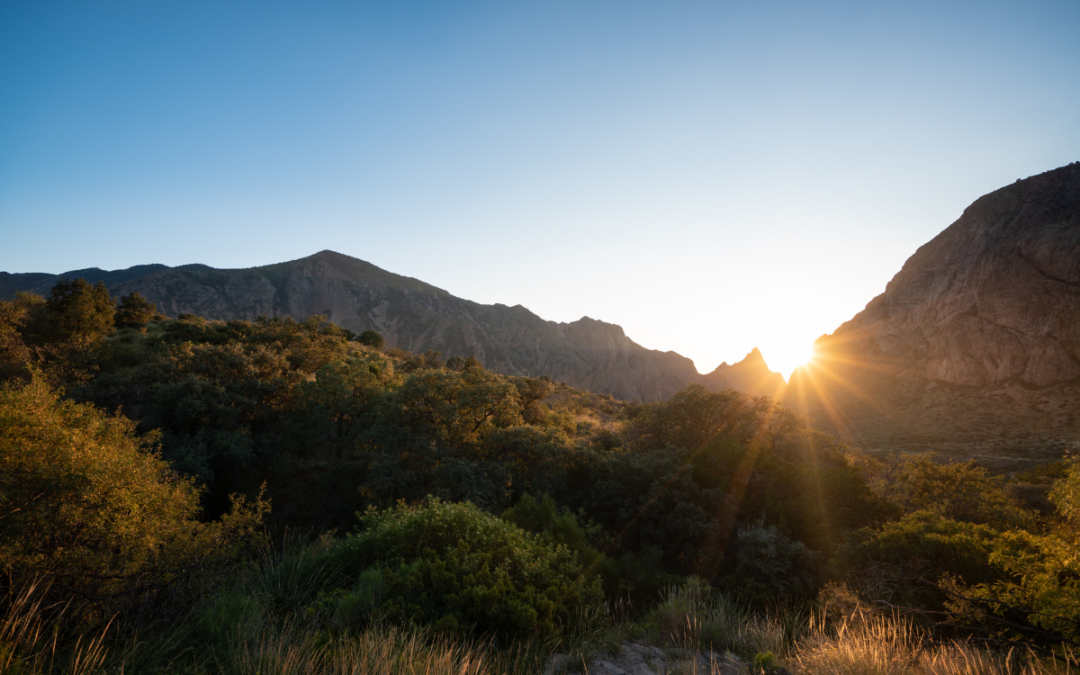 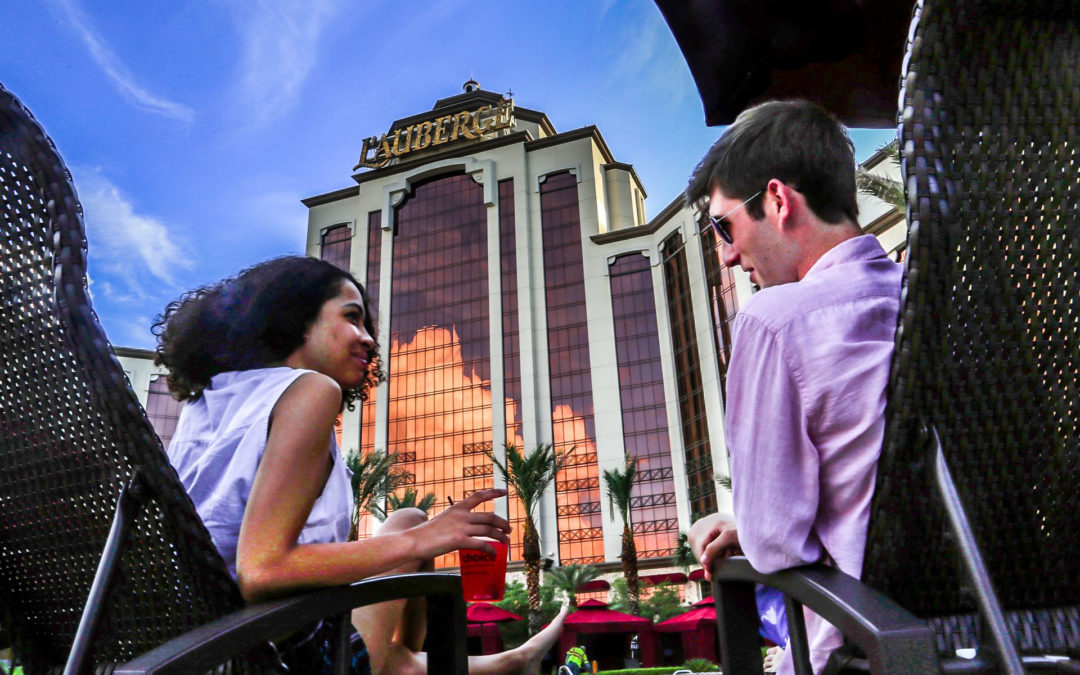 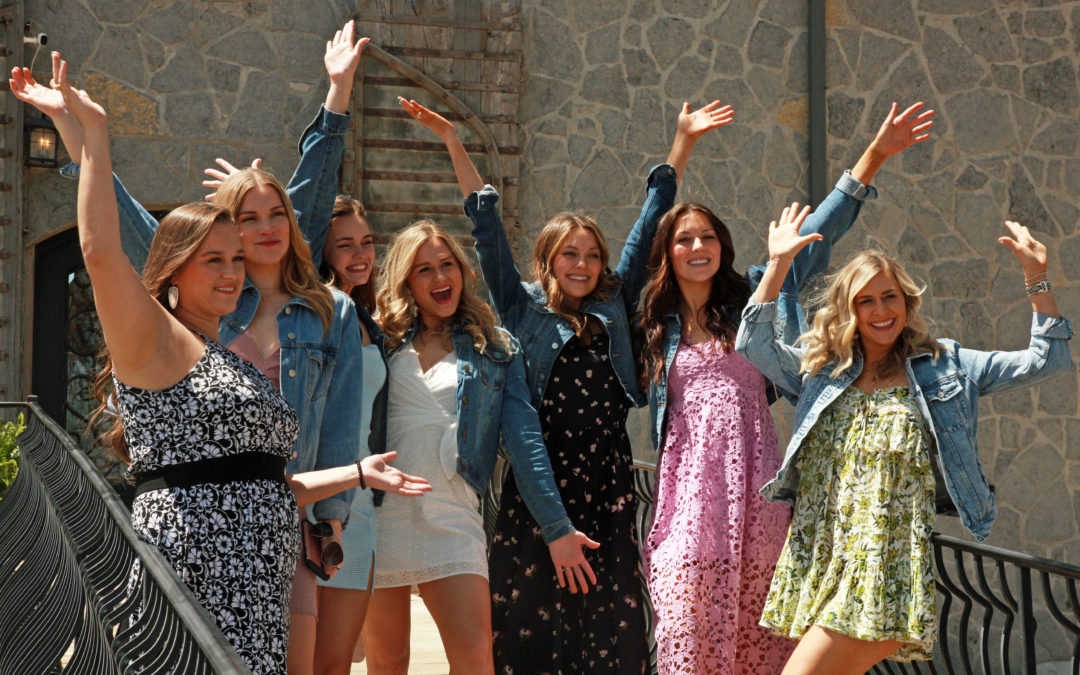