With divorce and remarriage continuing to increase, some people predict that by the year 2007, blended families will outnumber nuclear families. Living successfully, meeting that “deepest hunger need” in such a family requires a complex set of communication skills and mature behavior. It can be a daunting task.The issues include (and certainly are not limited to) the following:

Conflict in the household between family members (step-siblings with each other, step-parent and step-child, parent and child, and between the step-parents themselves)
Interference, troublemaking and/or neglect from ex-spouses
Current spouses who feel neglected and/or “pushed out” by the children from a previous marriage
Kids angry because of the divorce and acting out as a method of punishing the wayward parent
Money issues around child support paid or not received
Resentment from current spouse over expenditures for kids
Kids who play Divide and Conquer
It is essential that the step-parents or step-couple, as the two are called by some writers, keep their relationship strong, communicating clearly, openly and honestly and that this relationship be the primary one in the family. It is not healthy for children to come first. Women have been the ones in most couples to call out for more “communication” to the point that many men react negatively to the word itself, and resist the act of talking freely to their partners. Nevertheless, I maintain, it is essential that the lines of communication be open, especially between the partners. They then become role models for the children to practice open communication.

To keep that bond strong, plan for time together each week, away from the children. Come to an understanding about rules of behavior for the children, discipline and rewards. It is best if you can be on the same page in dealing with behavior. If there is substantive disagreement about such things as corporal punishment or rewarding positive behavior (some see this as bribery), please seek help to learn the latest thinking on the issues in the interest of working out responses you both can be comfortable with. In the interest of keeping a united front, however, DO NOT tolerate behavior which you think is abusive. Speak up. Yes, in front of the children.

It is best that there be open communication with ex-spouses over visitation, financial concerns, etc. If there is still tension between the two, a neutral setting is advised. The parent involved in such a conflict certainly needs and will fully appreciate a supportive spouse. Caveat to the new partner: If you have jealousy issues, work through them so you can support your spouse as s/he deals with her/his ex. You are the chosen one, after all. Don’t let jealousy reign.

With a solid relationship as a foundation, the family can begin to grow into a unit. A regular information-exchanging, problem-solving family meeting will help this process along. While a weekly family meeting would be great, it would probably soon become too burdensome for most families. A monthly meeting will keep most blended families working smoothly. I recommend a suggestion box (a closed box with a slot in the top). It will serve two purposes: (1) It will provide the agenda for the meeting, and (2) Writing down complaints to put in the box will help relieve the tension of the moment. Suggestions for future activities can also go in the box.

It is good to have a formal structure with a typed agenda. One of the parents will facilitate the meeting, and someone will take notes or tape the session. While it is best that the decisions be made by majority vote, the parents will, of course, maintain the right to veto if necessary. Although attendance is required, if a child wants to show resistance by sitting outside the circle, allow it. I predict s/he will join with time.

When conflicts surface, a problem-solving approach can be very useful. Brainstorming is a technique that most adults have used in the business world. It will work at home, too. Someone keeps the list. All suggestions (even those that are off-the-wall) are respected and recorded. The suggestions will be critiqued at a later stage in the process, preferably in a different room in the house. (Identify one room for “creating” and another for “critiquing.”) Once the corrective measure is chosen, identify who is responsible for what and set a follow-up time.

Research shows clearly that the children of divorce who do well are the ones whose parents do not use them to continue to wage their battles.

Don’t put the kids in the middle:

By blaming your ex-spouse when talking to the kids, even though you were severely wronged.
By playing passive-aggressive games with the child-support check. Send the specified amount at the specified time. Make it a priority item in your budget.
By complaining to the kids that the biological parent shirks his/her financial responsibilities.
By complaining, in their presence, that your step-kids are a burden to you, financial or otherwise.
By getting kids to carry messages about needs, inability to pay support, or any other financial matter to the other parent.
By holding yourself up as the exemplary, self-sacrificing parent in comparison to the other parent, who has chosen to marry again, therefore not putting the kids first.
As a step-parent, move slowly in building relationships with your step-children. Let them set the pace. Some one-on-one time will be helpful when the child is ready. Also, hear the child’s side of an issue before taking action. I remember, at age 5, pulling up a chair to the sink and cleaning it with Bon Ami. I was so taken with the process as the Bon Ami changed the porcelain color from a stained yellow to a bright white that I went outside and brought in dirt to put in the sink so I could see it happen again. My mother came in just as I was dumping the dirt in the sink. She never heard my motives, only scolded me for the action.

There will be times when, no matter how well you work with the issues, the children will seem to be bent on not accepting the new step-parent. They may remain uncooperative and rude. I recommend Behavioral Contracting for these situations. Behavioral Contracting is a formal process for specifying desired behaviors with rewards for the desired behaviors and consequences for infractions. It establishes the parents as the rightful leaders of the family. Meanwhile, the children’s positive self-regard increases, and their self-confidence blooms. Brief family psychotherapy to iron out differences can be priceless in changing dynamics for healthy communication.

While bringing up a blended family can be a daunting task, it can also be rewarding.

Rosemary J. Stauber, Ph.D., is a clinical psychologist in San Antonio and founding director of the Bexar County Women’s Center. 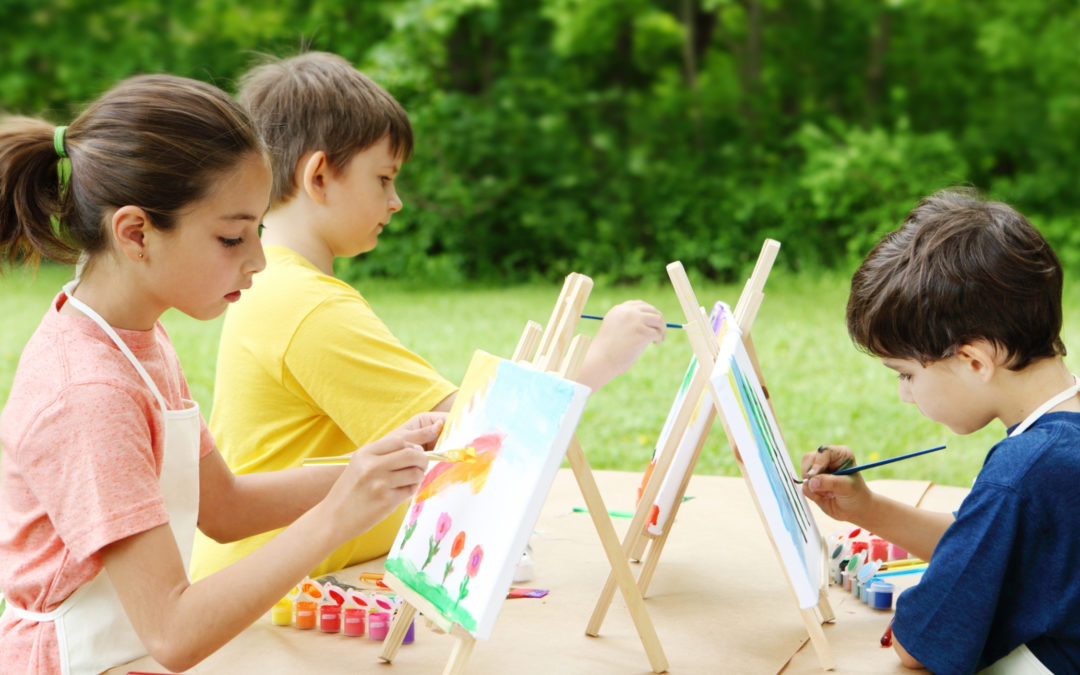 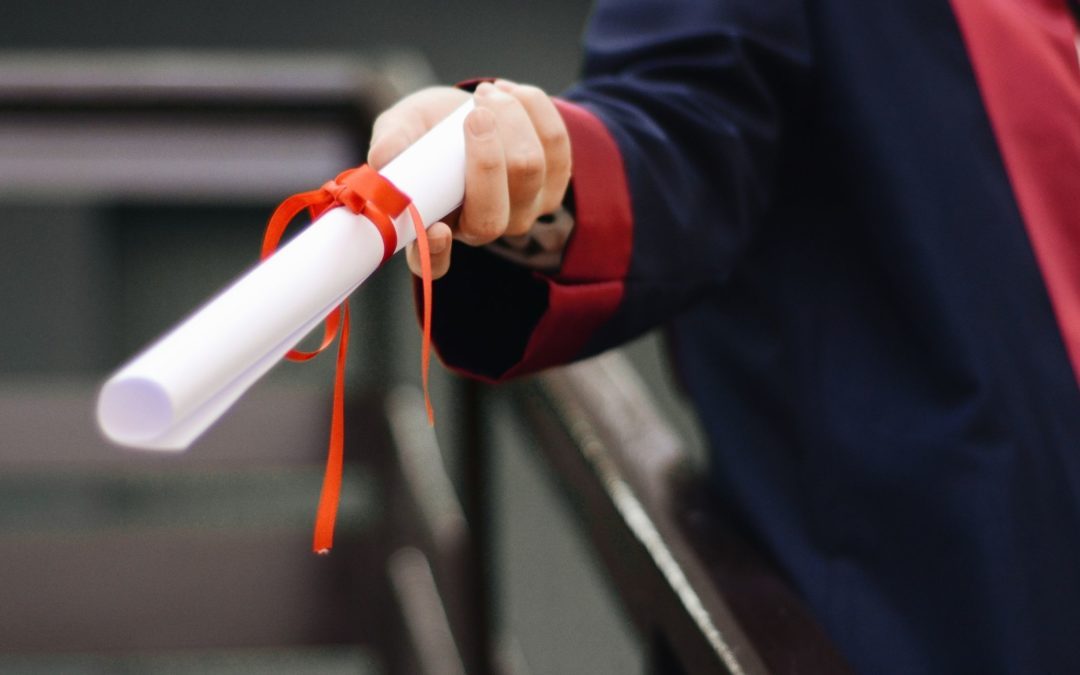 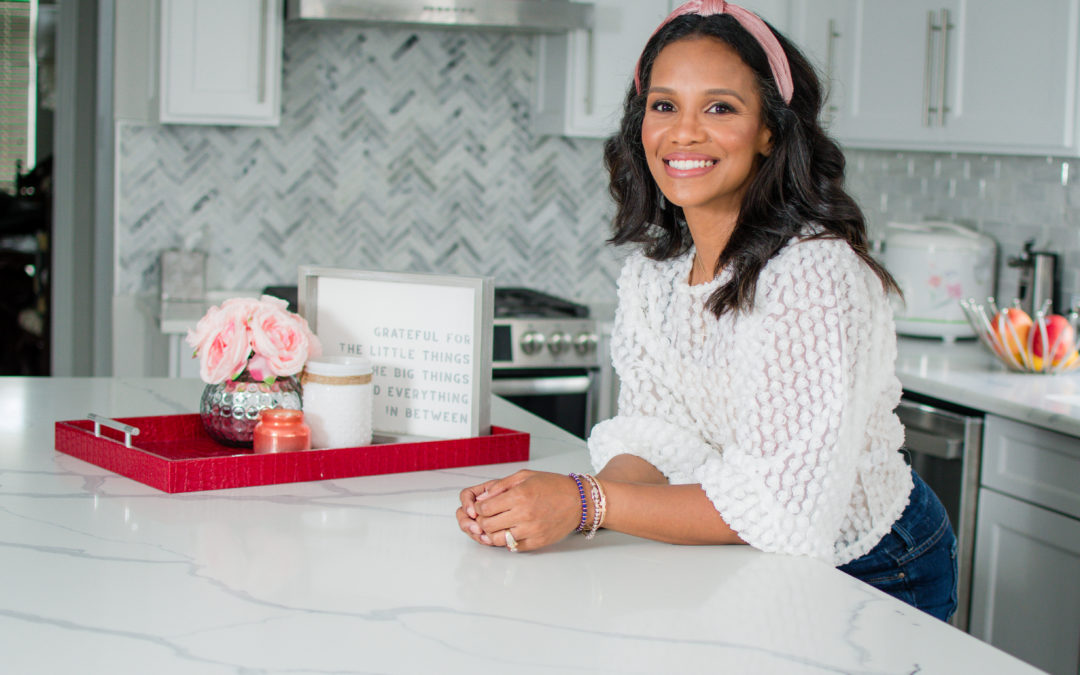 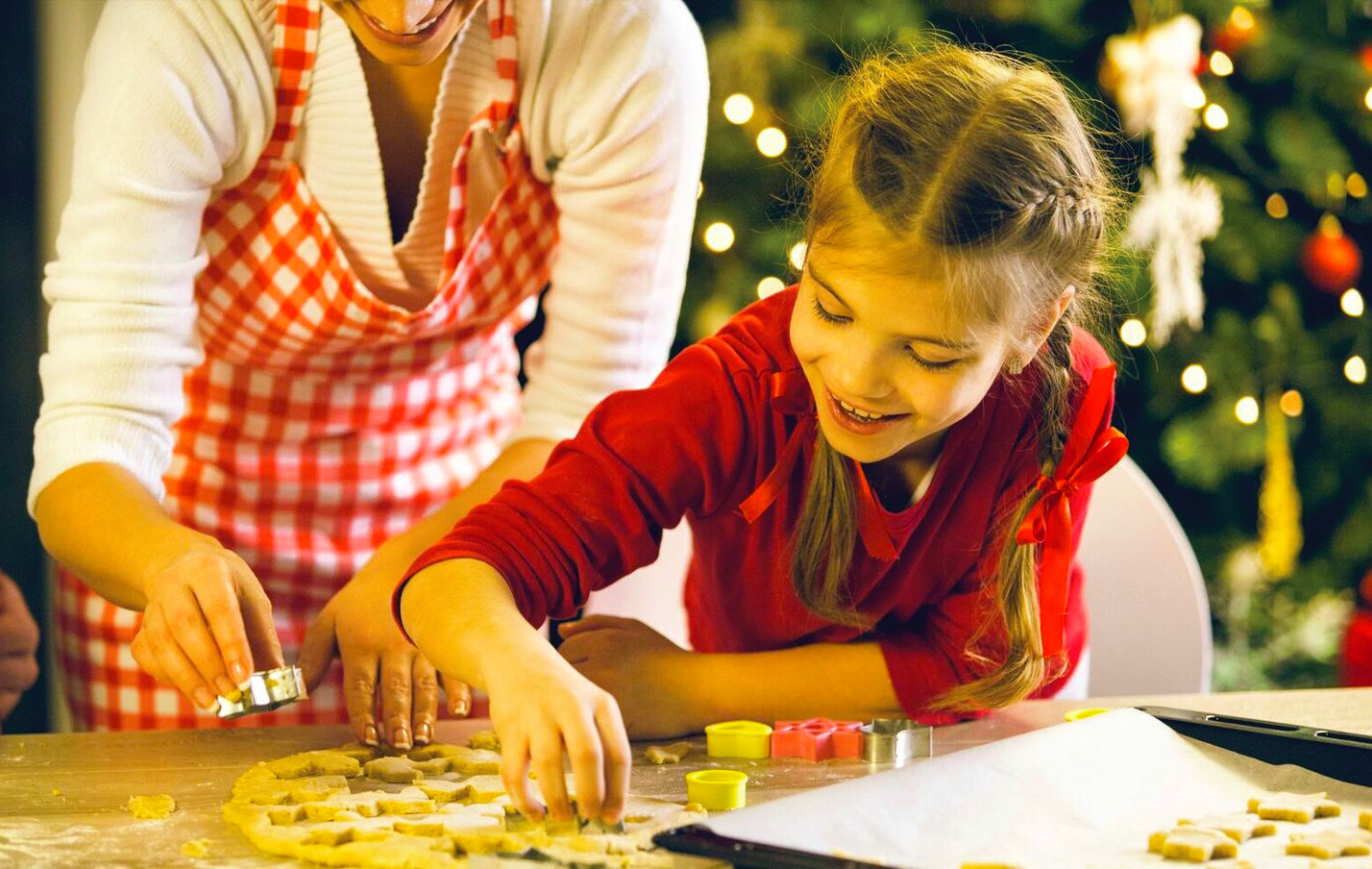 The Importance of Holiday Traditions in Untraditional Times

BY: JENNY JURICA When it comes to the holidays, I’m all about tradition. You can keep your perfect, themed Christmas tree that looks like something straight out of a department store, and also your inverted tree that hangs from the ceiling. Call me boring, but in my...