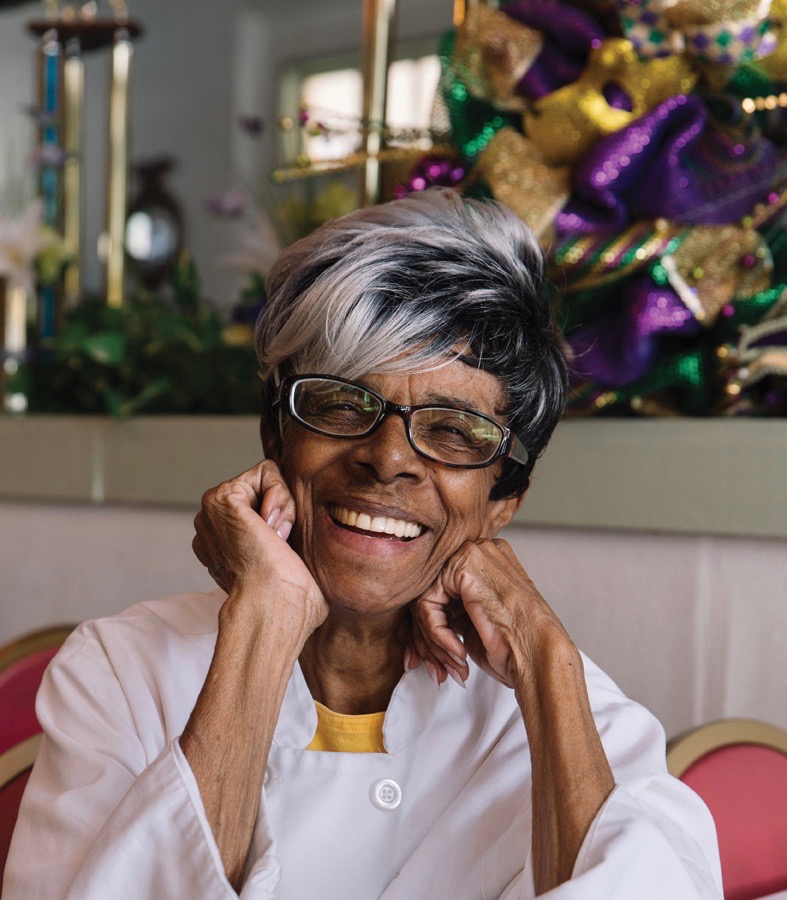 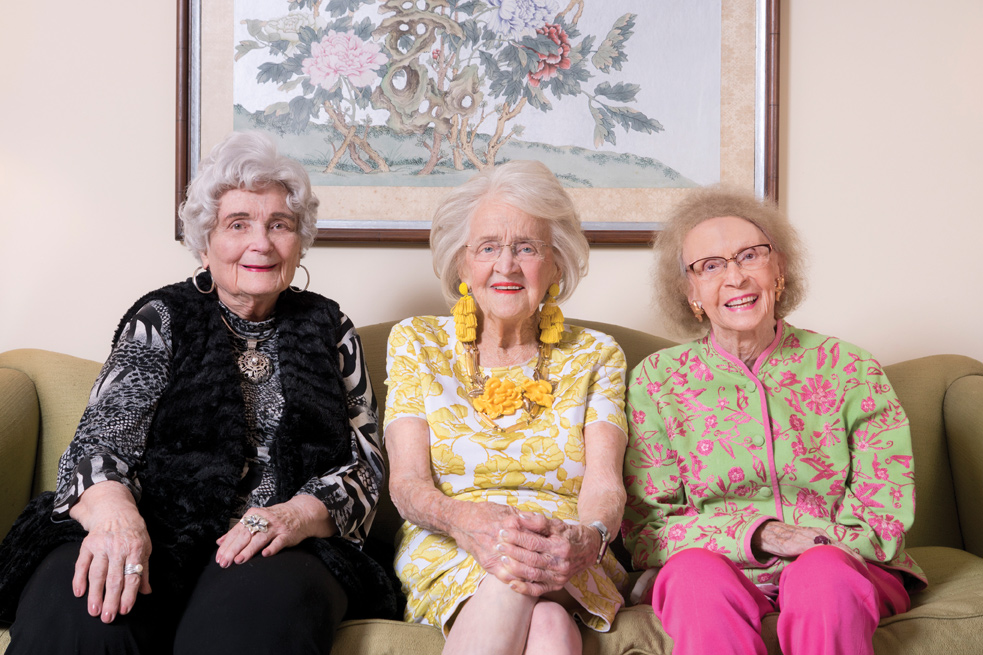 Inventing the Game and Playing it Their Own Way

These women didn’t change the game — they invented it. 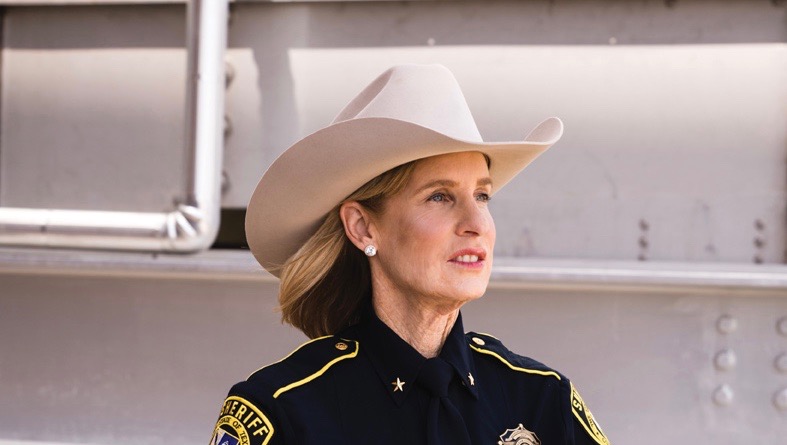 These women share how they approached their career choices in order to excel in their chosen field. 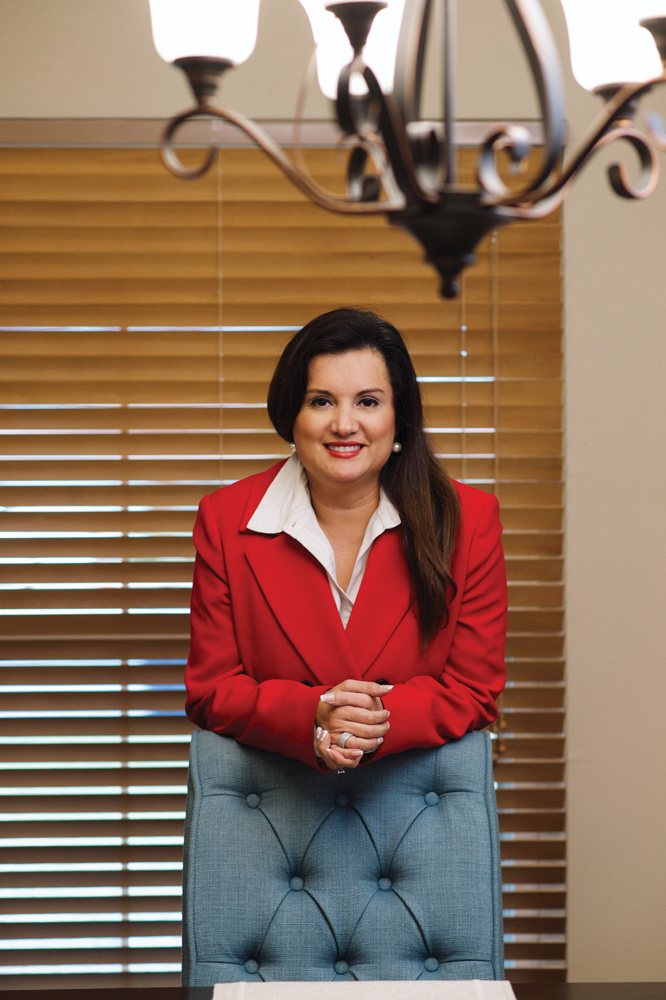 Four Women Go Beyond The Flip

These women share lessons learned about managing contractors, common issues found in older homes, and other challenges and rewards from flipping houses. 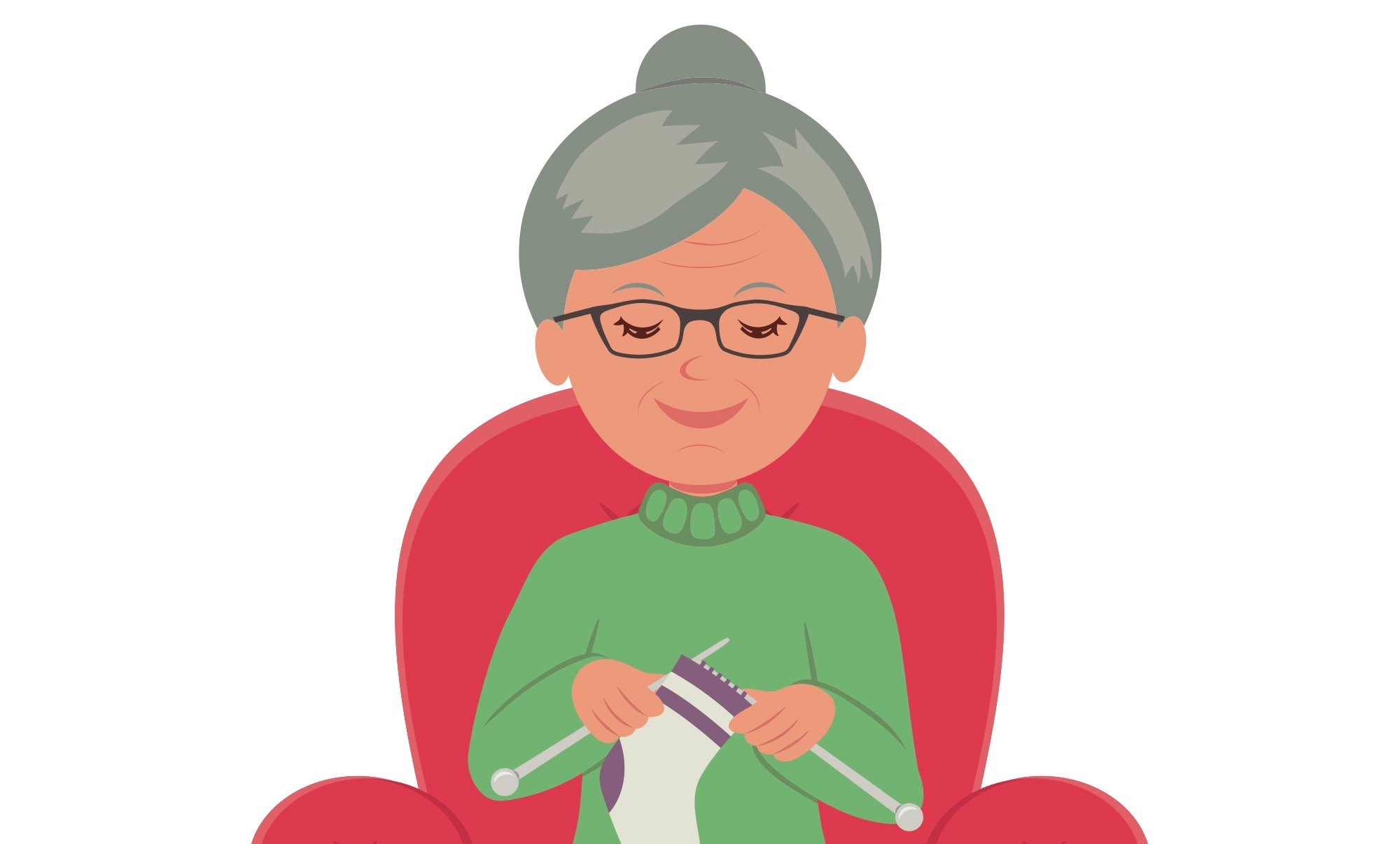 Exposing the Truth About “Grandma”

We met with six dynamic grandmothers who are the epitome of today’s women. 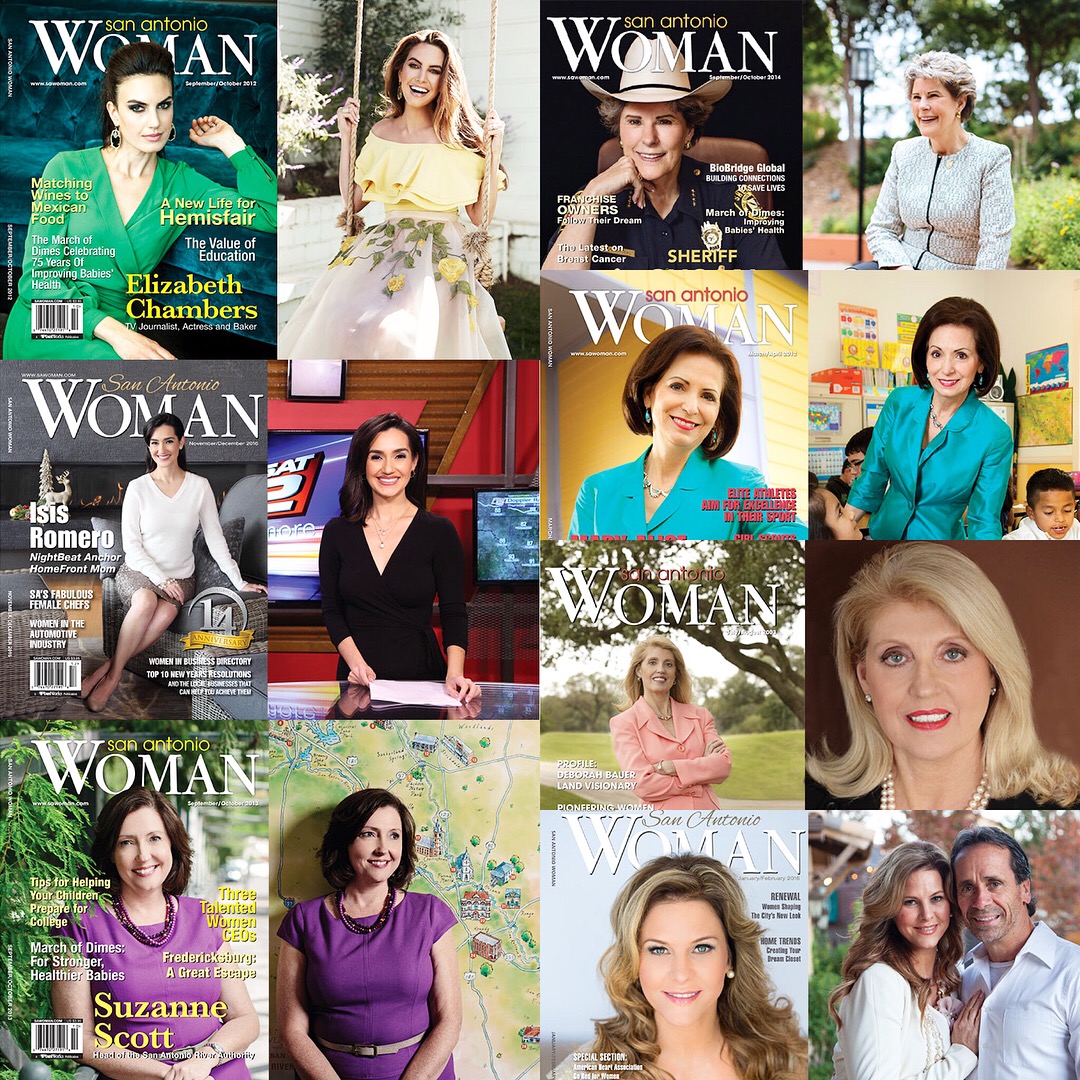 With this issue of San Antonio Woman, we are celebrating 15 years of publication. 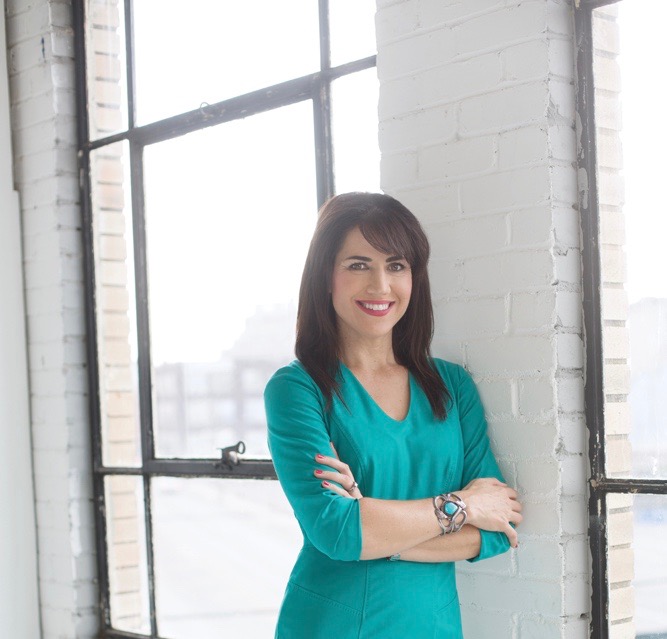 Leading Us Into the Future

The three women featured in this article are
on the forefront of that change, working with dedication and enthusiasm to build a stronger city. 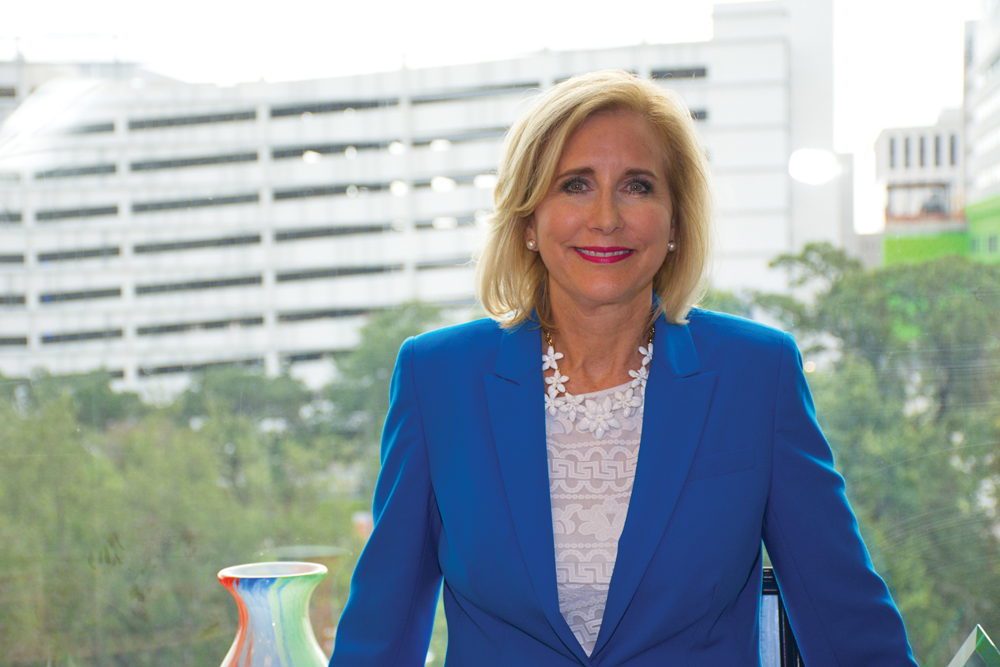 In San Antonio, they are known as the leaders who get the job done. If you have a professional or
community need, just go to one of these women, and they will either help or point you in the right direction. 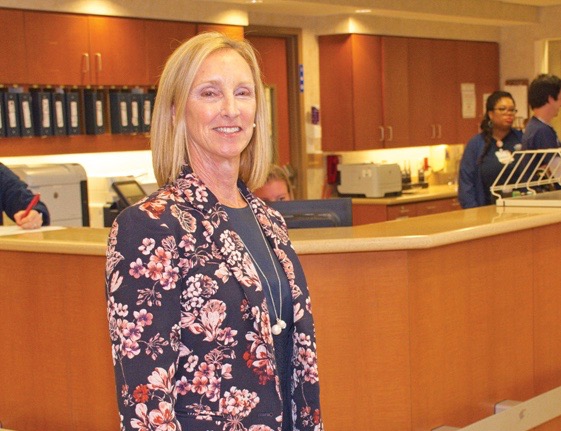 Though most of us still commute to work every day, a growing number of people opt to work from home for a variety of reasons, and analysts predict that the trend is likely to grow. 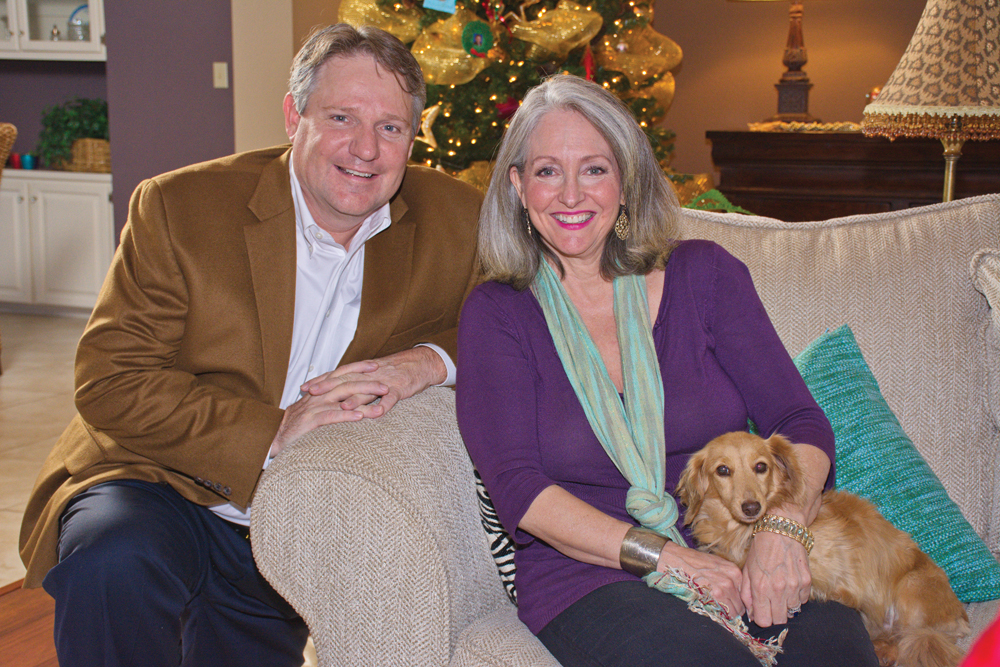 Older people may have a harder time finding a life partner, but when they do, they often create more harmonious relationships than the young. The couples we talked to for this article share their personal experiences. Shirley and John Neither Shirley Rushing nor John... 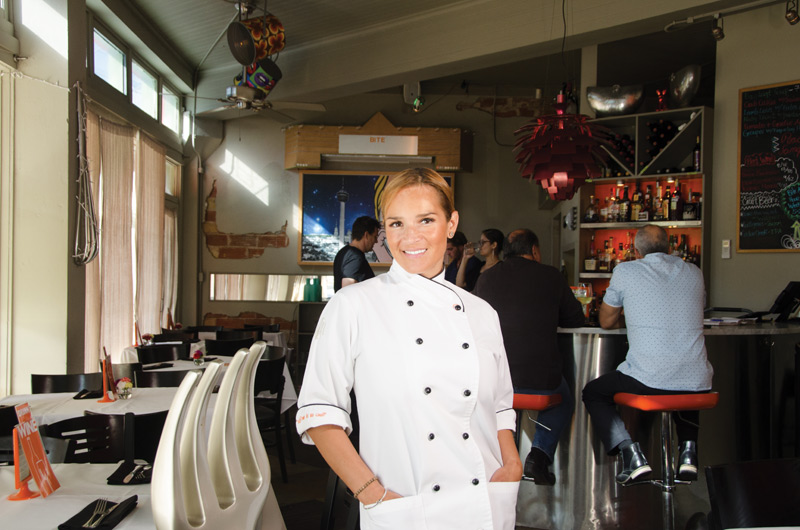 Up Front: They Can Stand the Heat and Then Some

IT’S NOT GLAMOROUS AND THE HOURS ARE LONG, BUT WOMEN CHEFS LOVE THEIR WORK By JASMINA WELLINGHOFF PHOTOGRAPHY BY BRYAN LE NGUYEN Women have been masters of the kitchen at home for a  millennium, but relatively few have ventured into professional cooking, and even... 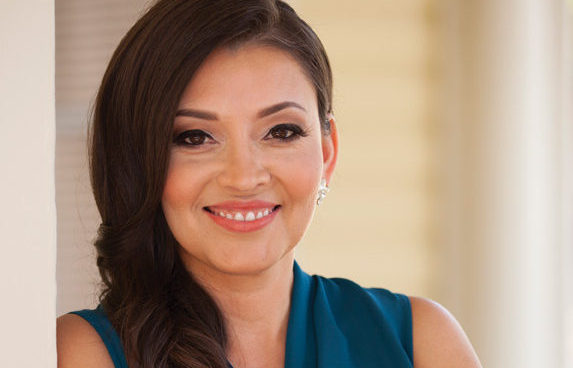 Political Players: It’s No Longer an All-Male Club, More Women Than Ever Are Running For Office

Not that long ago, the world of politics was an all-male club that only occasionally admitted a woman into its ranks. But that’s rapidly changing. With two women running for president this year, we decided to talk to a few women who have been in politics for a while,... 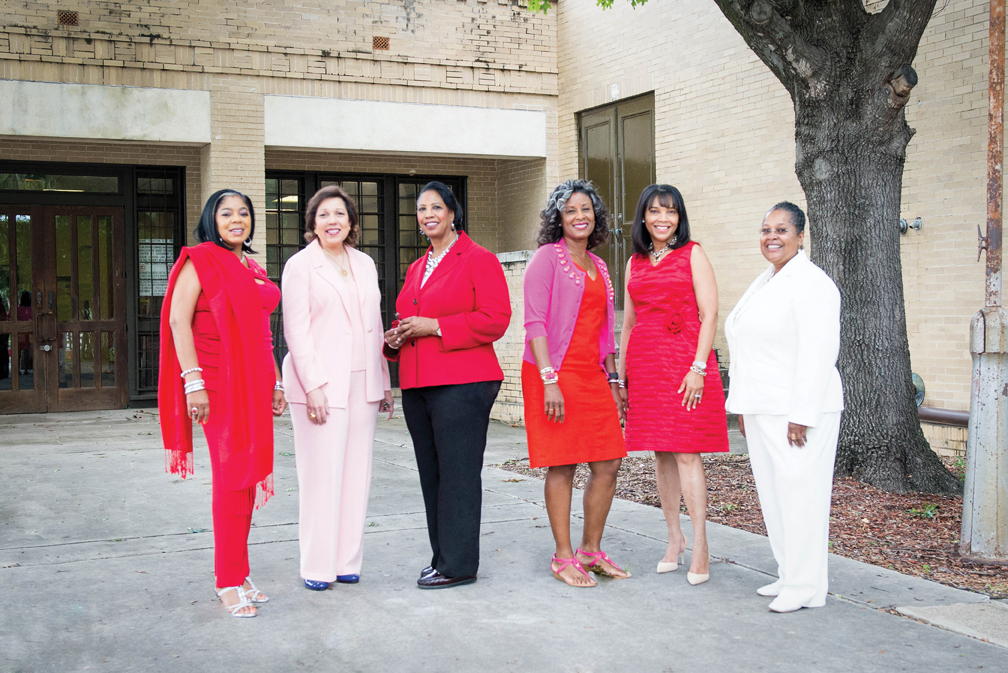 Upfront: It’s Good To Have Friends

Friendship has always been part of human communities but in our busy lives and mobile society it’s not easy to keep friendships alive. Yet both social and neuro-medical scientists increasingly confirm the benefits of social engagement for our health, wellbeing and... 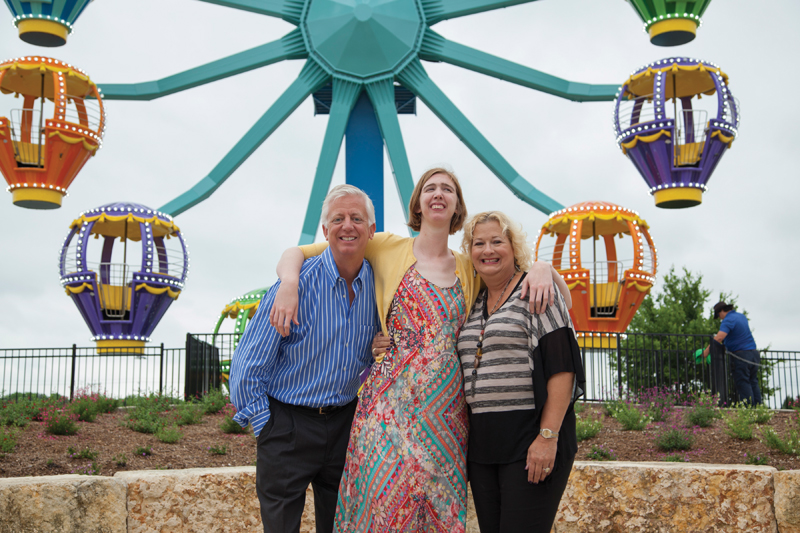 The last thing any parent wants to hear is that there’s something wrong with their child. And yet, it happens, and the “wrong” is sometimes very serious. It’s heartbreaking and life changing. The three families profiled here have learned not only to live with it, but... 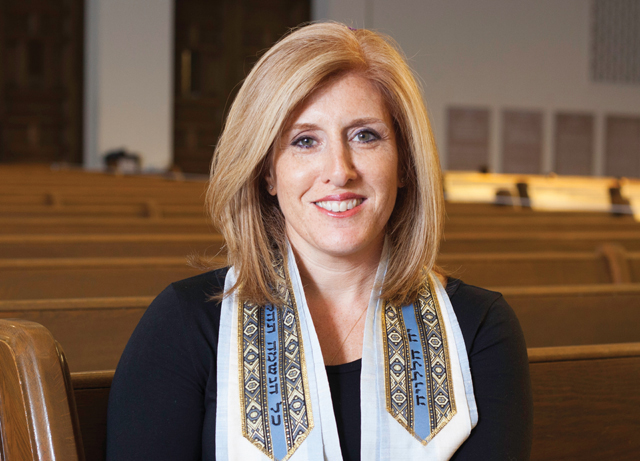 Leading the Flock Not that long ago most pastors and priests were men, and hardly anyone questioned that state of affairs. How things have changed in a few decades! Today, female clergy are active in most Christian denominations and in Reform Judaism, and more and... 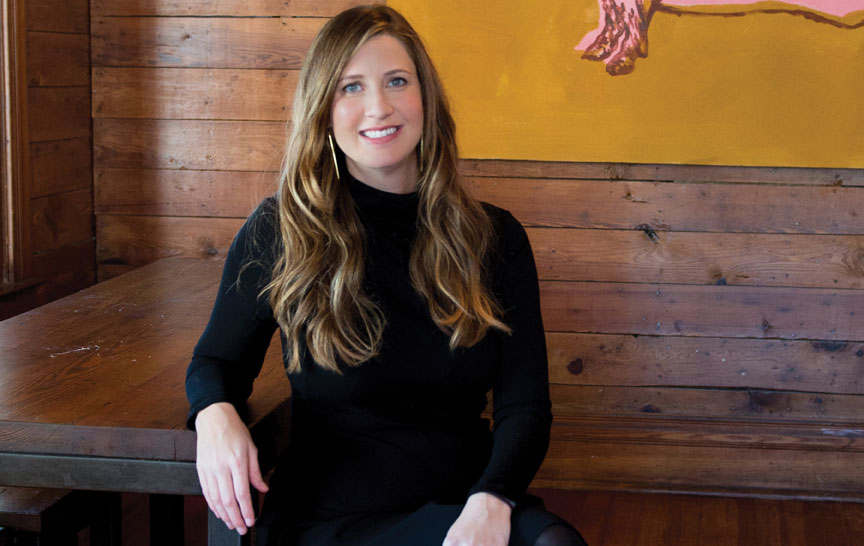 Renewal with Respect for the Past BY JASMINA WELLINGHOFF PHOTOGRAPHY BY JESSICA GIESEY Cities across the U.S. are increasingly striving to preserve their historical buildings and cultural heritage and San Antonio is no different. In fact, we are ahead of the game. As... 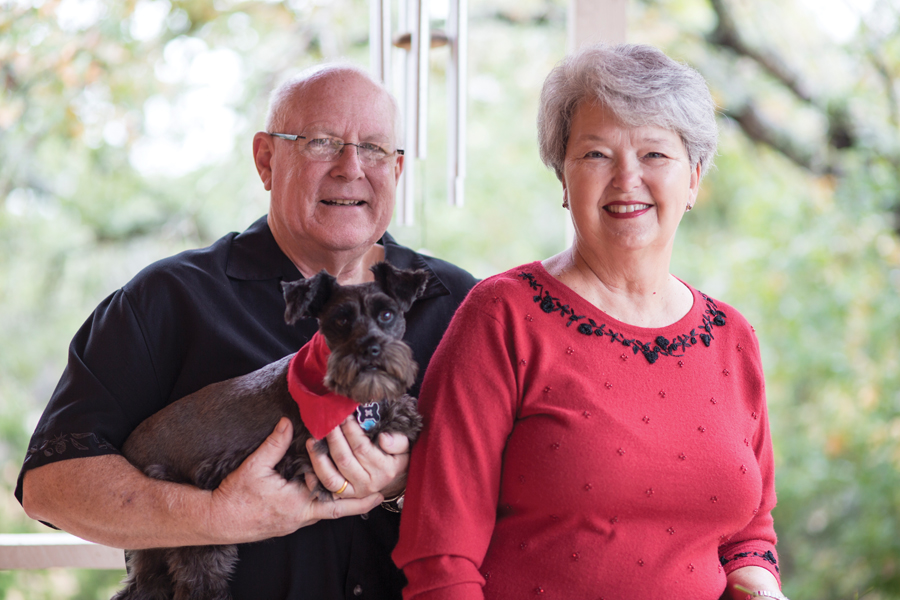 Upfront: A Brush with Death Opens Minds and Hearts