How to Keep Kids Learning Over the Summer…While Having Fun

Teaching Our Children To Love And Appreciate San Antonio

We already know San Antonio is one of the best places to live, and after exploring it for themselves, our children will, too. 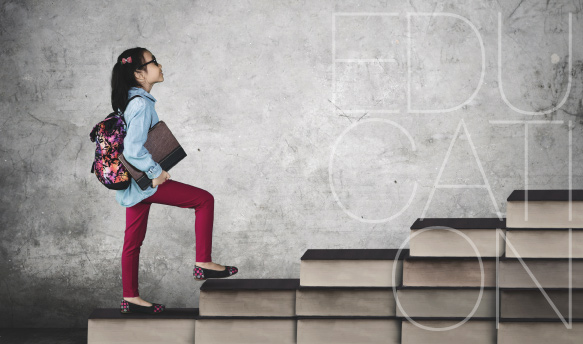 Among public, private, and charter schools there are numerous programs and options, but one program that is becoming increasingly popular is immersion. 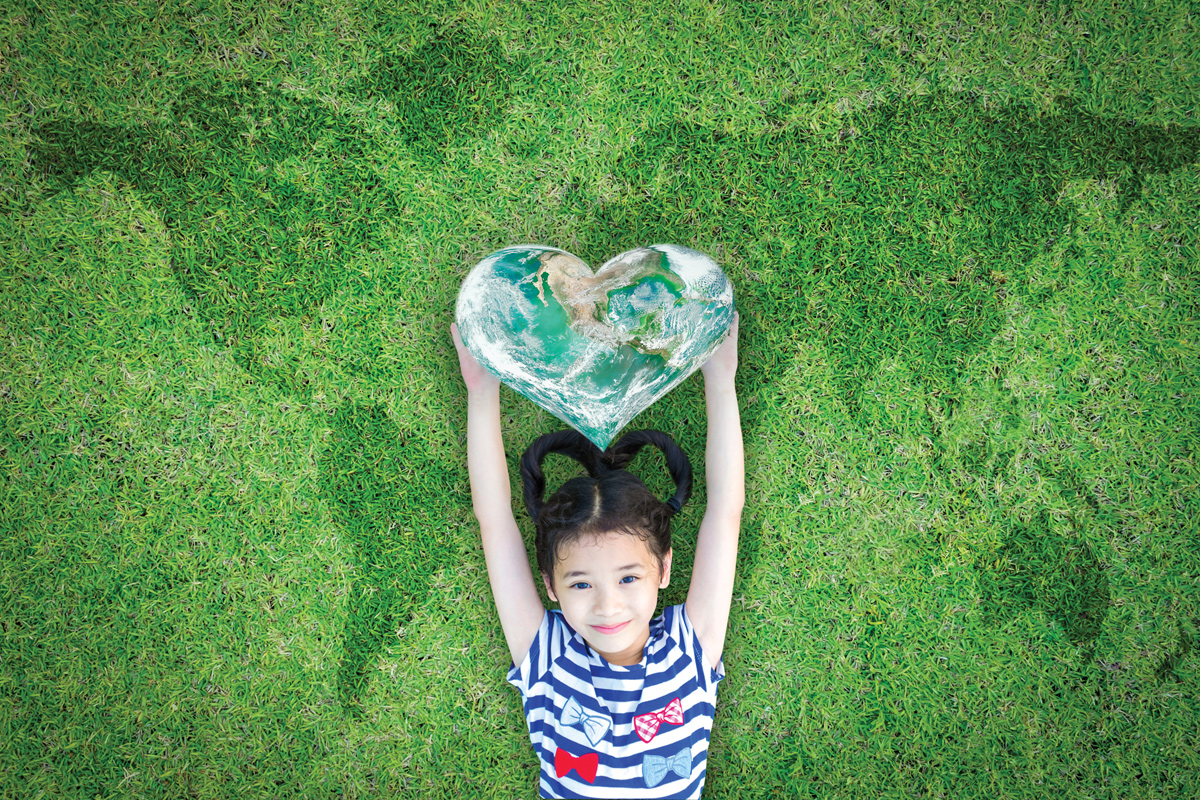 Raising children in this climate is one of the major challenges parents face today, and raising kind-hearted children is extremely important to our future. 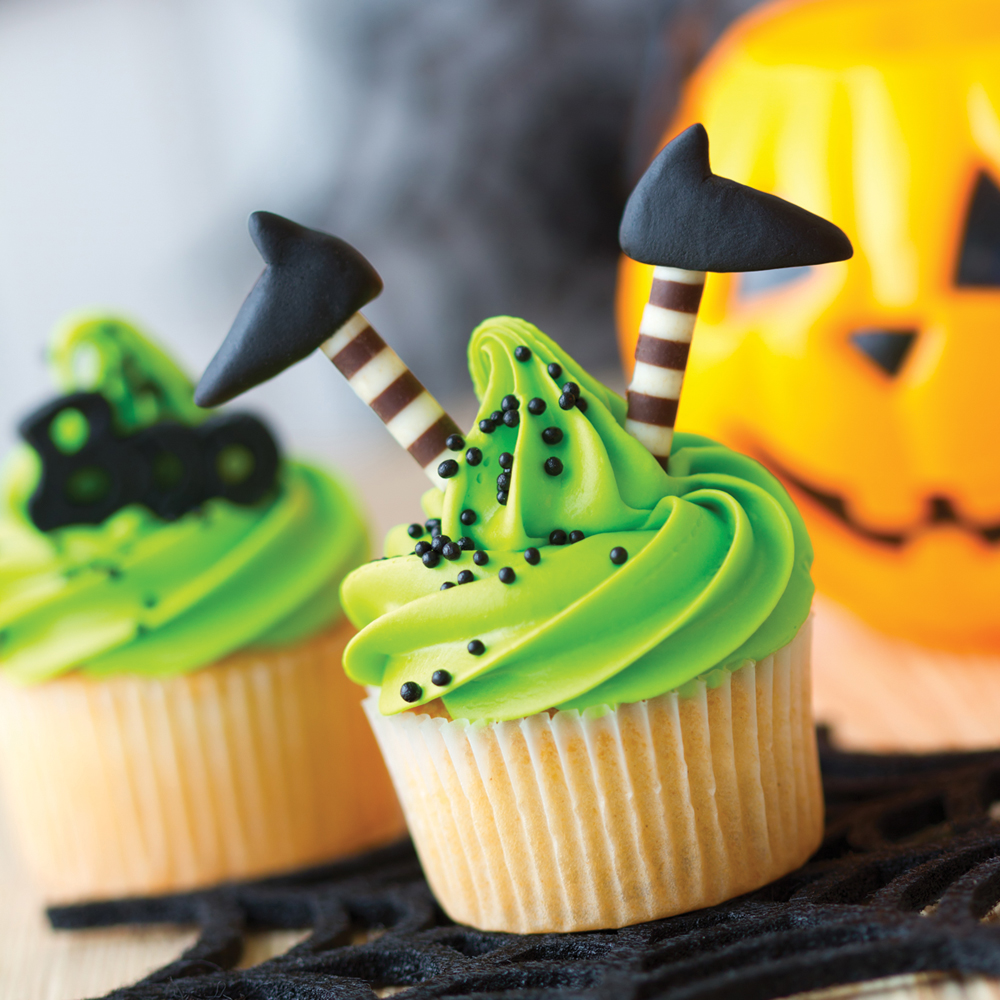 Halloween is one of the most decorated holidays of the season and offers people of all ages a variety of fun ways to celebrate.

The summer before high school is like no other because it’s the last chance parents have to prepare their teens for this next, very crucial stage in life. 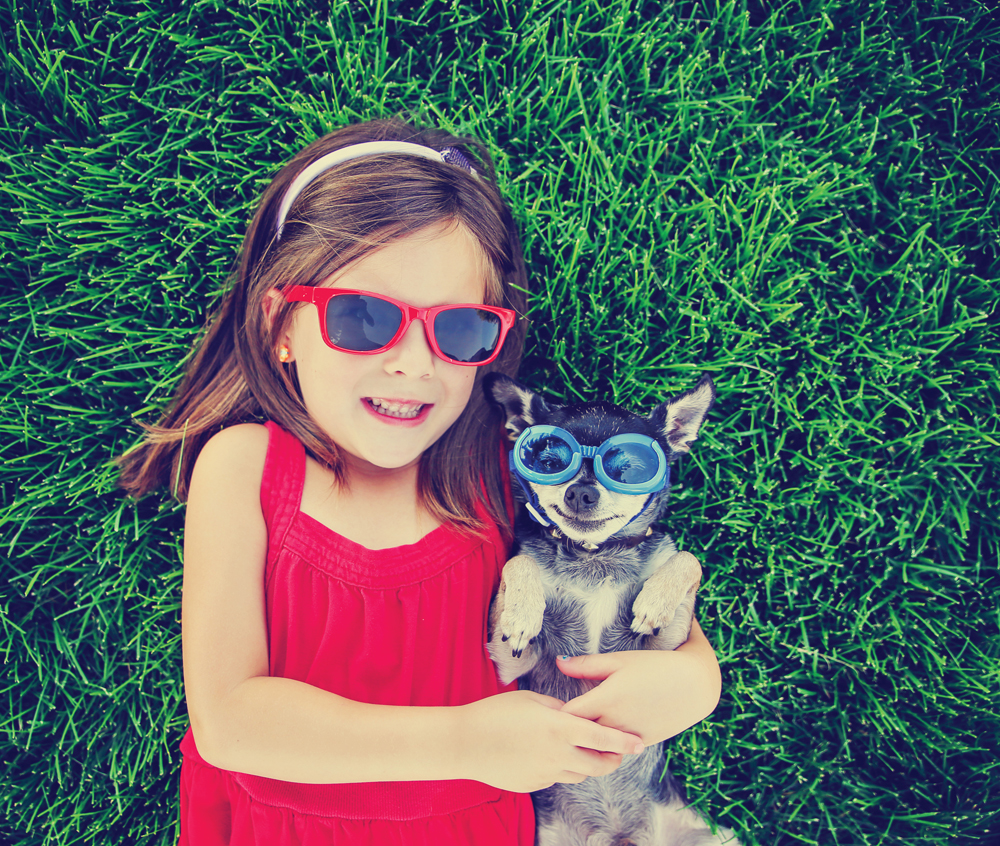 10 Things You Need To Survive the Summer With Little Ones

Finding things to do in the summer is the easy part — the hard part is combating summer woes. 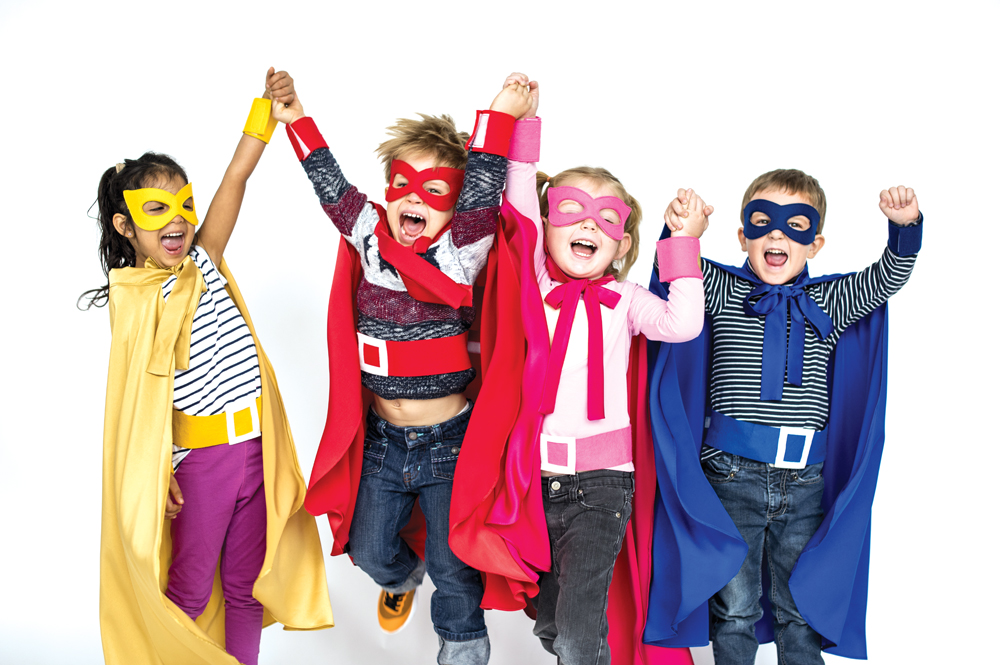 How much are you willing to pay to keep your child healthy? 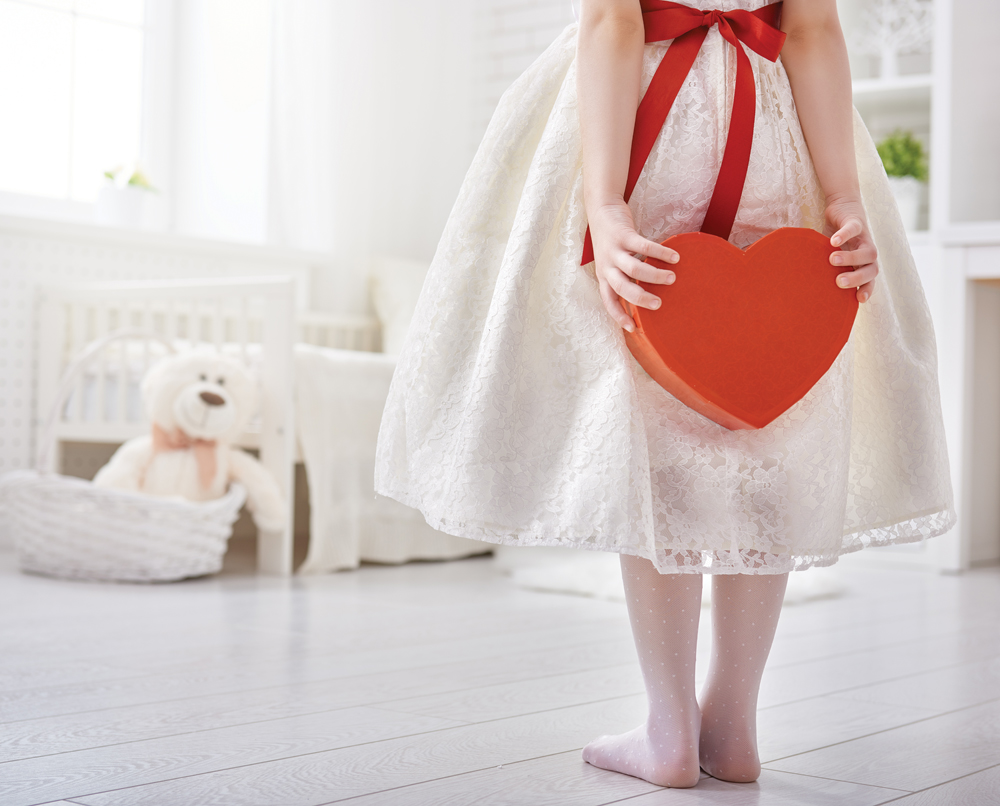 4 Fun Ideas for Celebrating Valentine's Day With Kids When someone says “Valentine’s Day,” we think long-stemmed red roses and gazing soulfully into the eyes of our sweetheart over a romantic dinner. Roses and romance are nice, but did you know Valentine’s Day is a... 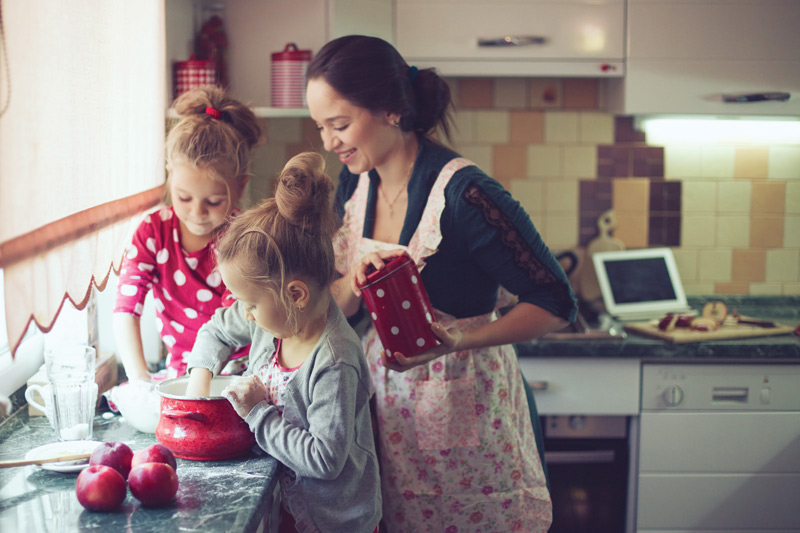 Mommy Matters: Kids in the Kitchen

Holiday cooking projects for children are not only fun, but are a great way to create tradition and develop useful skills. BY Nicole Crawford The holidays are right around the corner, and for many people that means an extra dose of family time and food. If your... 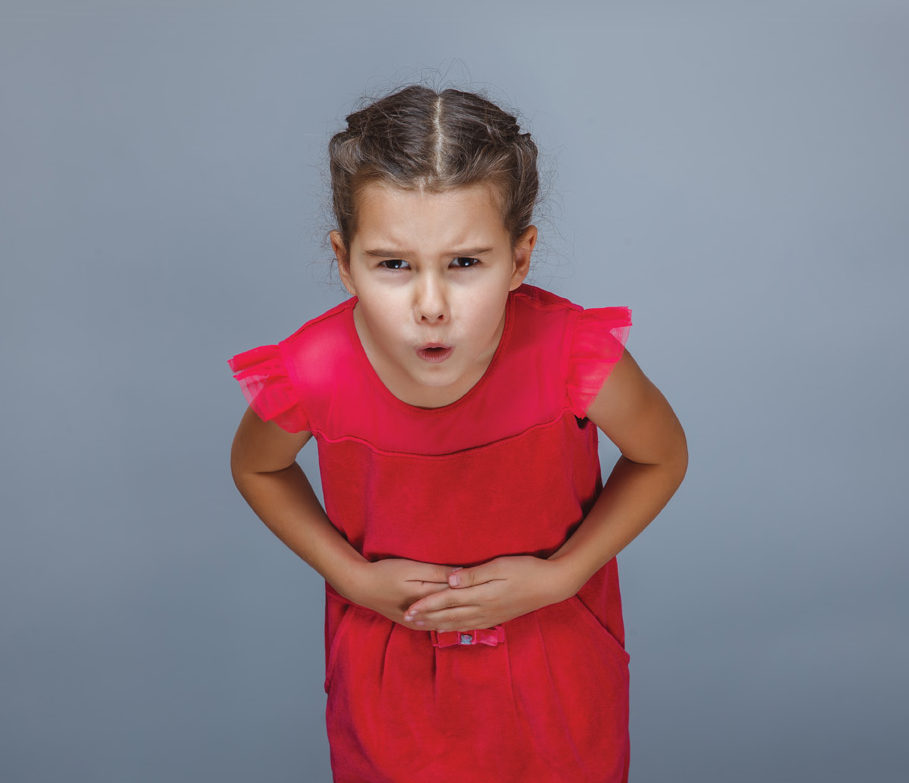 MOMMY MATTERS BY NICOLE CRAWFORD It was the first morning of our summer vacation trip, and we were all sitting down at the table to get ready for breakfast. Suddenly a scream of terror came from across the bayhouse. It was my daughter, who was 5 years old at the time.... 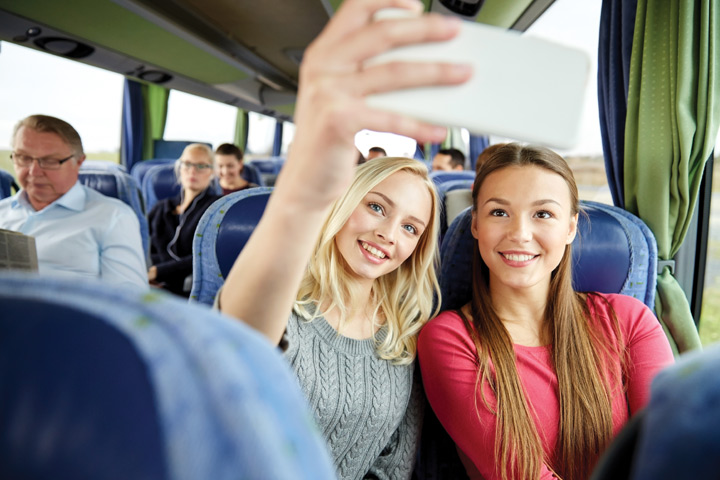 Not so driven to get a license When I was a teenager, the ritual countdown to our 16th birthday meant most, if not all, of my friends got their driver’s licenses on their birthdays, or soon after. And there were always the ensuing celebrations—joyrides in friends’ new...

Helping Your Teen Get Smart about Skin Care

When I think back to my high school years, I’m pretty sure my main source of insecurity was my skin. I remember being at a choir concert and feeling absolutely certain that everyone in the audience was surely staring at the giant pimple on my nose. And I almost... 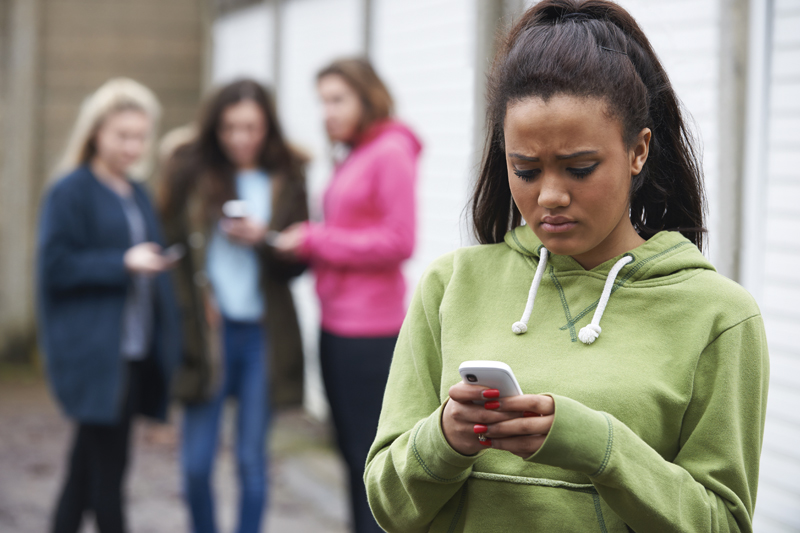 The Bully without a Face When I hear the word “bully,” I think of kids who corner other kids in the hallways and steal their lunches. A bully is an in-your-face offender. You know what a bully looks like, and you try to avoid confrontations at all costs. With the rise... 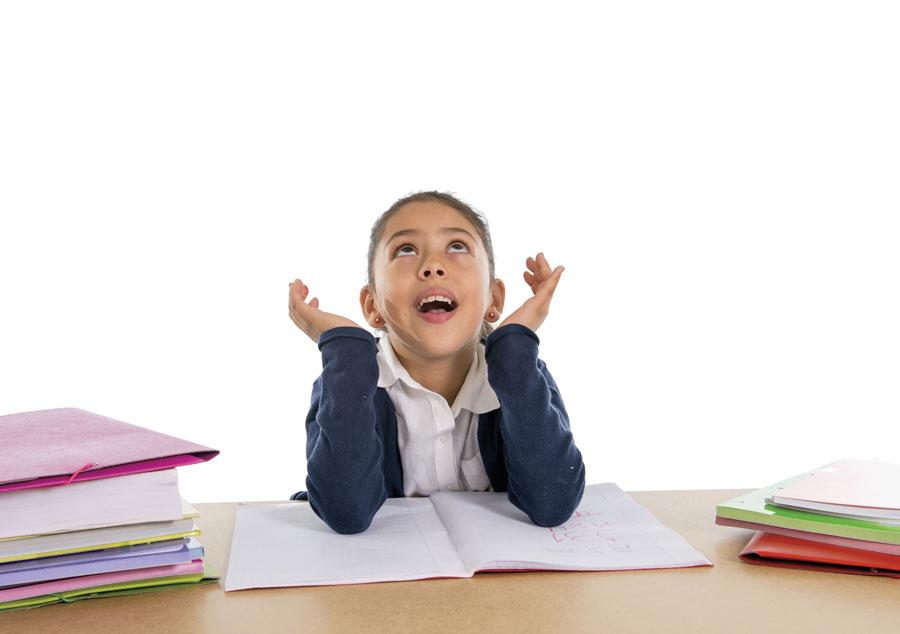 Fostering Commitment and Personal Responsibility in Children By Nicole Crawford Your daughter comes home from a long day of school and collapses on a couch with a sigh. “Mom, I cannot go to dance tonight. I just don’t even like it anymore.” You point out she’s only...

Mommy Matters: Finding a mentor for your teen

Last May, I graduated from my 200-hour yoga teaching training and became a certified yoga instructor. The first piece of advice our teacher gave us upon completing the training was to find a mentor. Believe it or not, in my 29 years on this Earth I had never received... 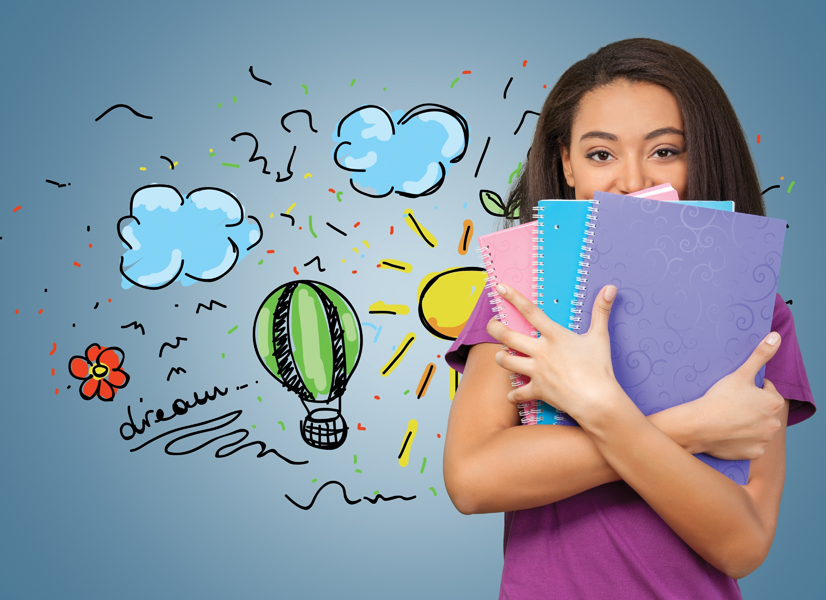 How to set up your adolescent up for academic success

Puberty in the Brain When I was young, my family moved a lot. By the time I was in eighth grade, I had attended five different schools. You would think I would have been used to moving around, but I vividly remember driving to school in eighth grade and holding back... 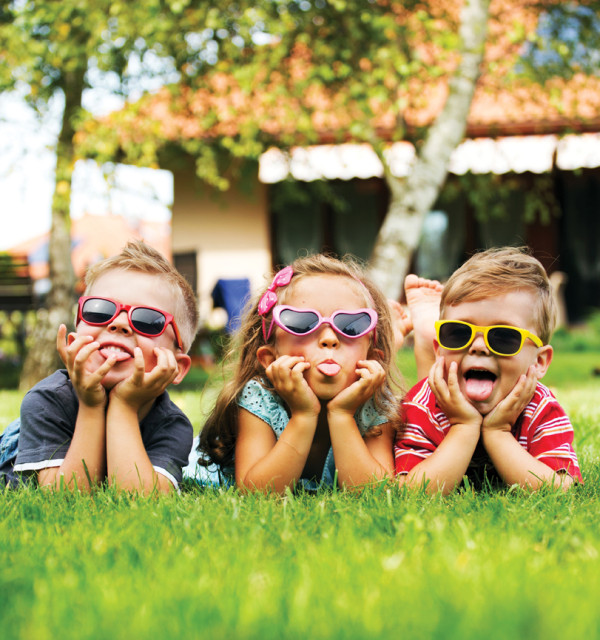 Last month my two oldest daughters (ages 6 and 4) competed in the San Antonio Highland Games dance competition. As excited as we all were, I was worried about one thing: They were competing against each other in the same age group. If that’s not a sibling rivalry...