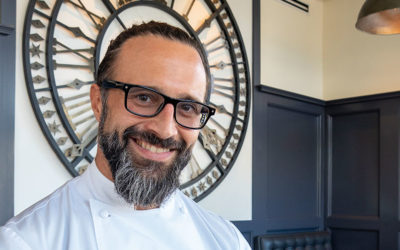 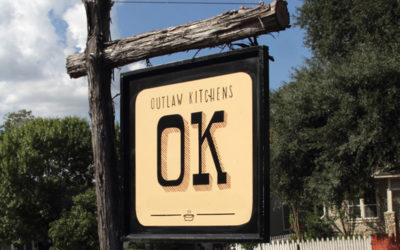 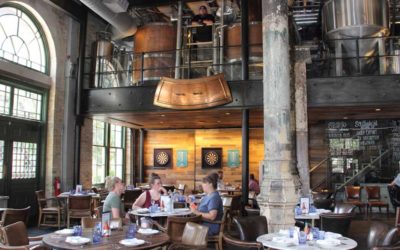 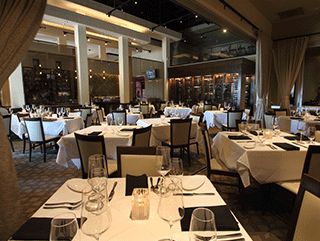 Definitely a Cut Above 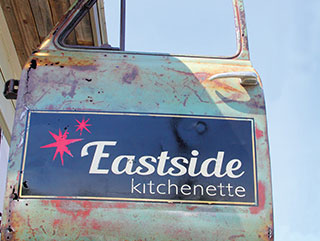 Southern Comfort on the Eastside Drive any highway in San Antonio today, and you’ll see several new restaurants being built all over town. Our city is exploding right now, and that is great for our economy, but every new restaurant that puts up a sign seems to be just... 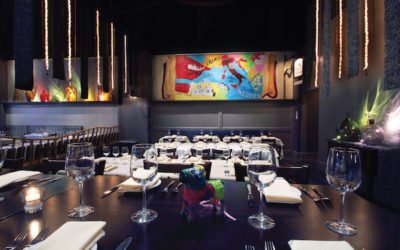 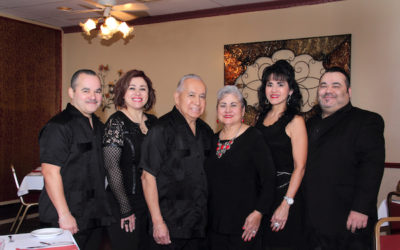 Mexican Specialties & Seafood with a French Flair If you are a first-time diner at Ernesto’s Mexican Specialties and Seafood, prepare to be pleasantly surprised. Owner Ernesto Torres infuses French cooking techniques throughout the menu to create continental... 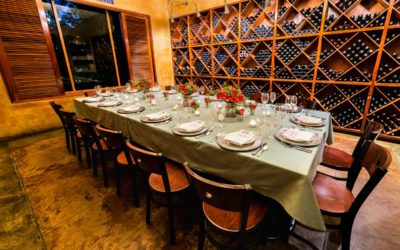 Ask a longtime resident about iconic Italian restaurants in San Antonio and without fail, diners will reminisce about their favorite dishes from Paesanos. The restaurant has earned the loyalty of many in San Antonio since founder Joe Cosniac and then-business partner... 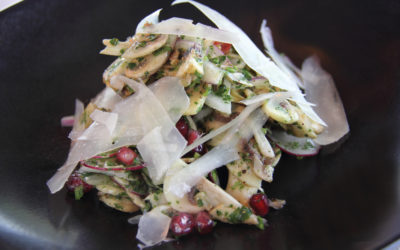 As seasons change, the chefs get creative. 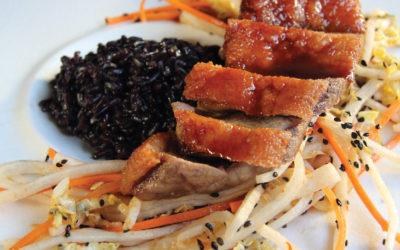 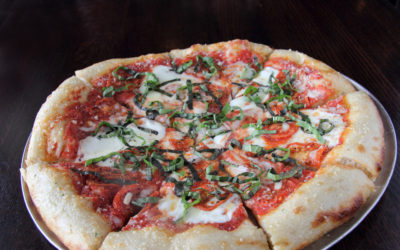 Offers many happy hours for diners 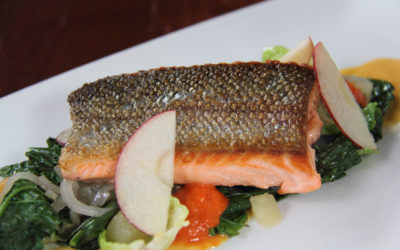 Biga On The Banks

The menu changes daily to take advantage of the best seasonal food available. 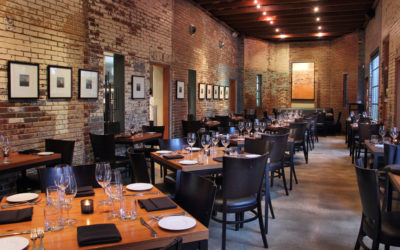 For a Special Valentine’s Day, Add a Little BLISS

San Antonio’s culinary star is on the rise, evidenced by the national press and most recently the designation as a UNESCO creative city of gastronomy. 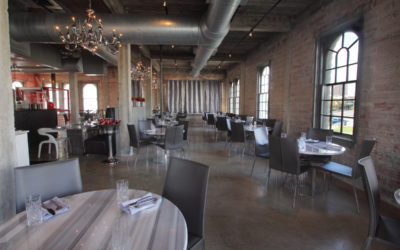 Stop in for a special occasion or just to get a trenne Bombay pasta fix. 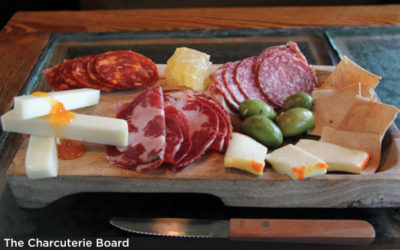 Huisache is not a newcomer to the I-35 food scene; it has been serving scratch-made food for over 20 years. 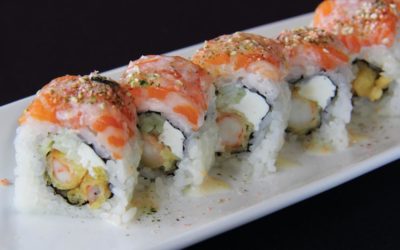 Yummi Japanese Restaurant: Why Everyone is Talking

Yummi Sushi distinguishes itself amongst a growing Japanese food scene in SA, and with summer already here, you will want to add it to your weekly meal rotation. 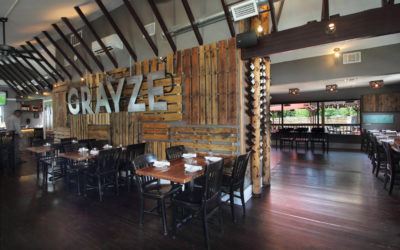 Summer in South Texas is miserable, but the payoff for brutal heat is scores of evenings every year perfect for back porch cocktails and watching the sunset between happy hour and dinner. 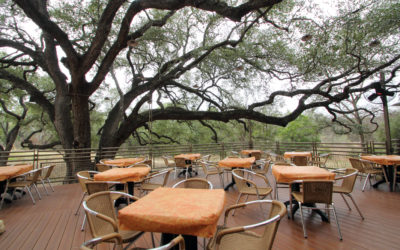 Blanca Aldaco opened her first restaurant, Aldaco’s, in 1989. For the past 28 years, she and her team have served up traditional Mexican food in a cantina-style atmosphere.

Starting the new week off with one of our favorite

Anyone planning a long run this weekend? ☀️ @a

It may be cold and rainy but that means ramen weat