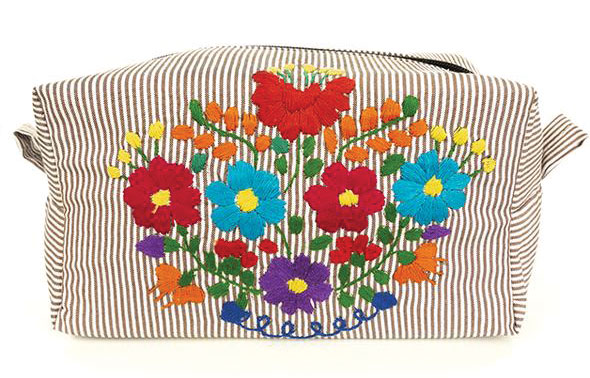 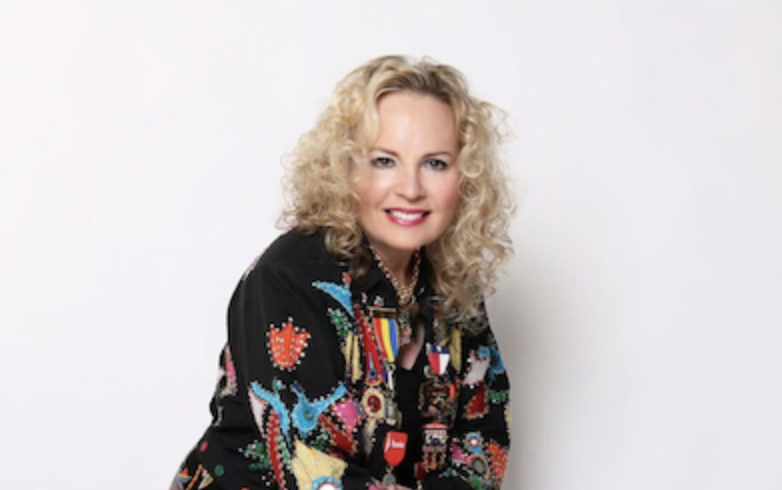 Holiday Trends from San Antonio’s Jewelry Designers When it comes to baubles, most San Antonio women find that bigger is always better. That still applies in the winter months when charity balls are a-plenty and holiday soirees are every other evening. We talked to... 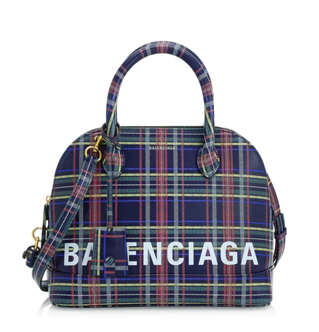 The handbags and shoes to covet this fall. What to wear on a weekend trip 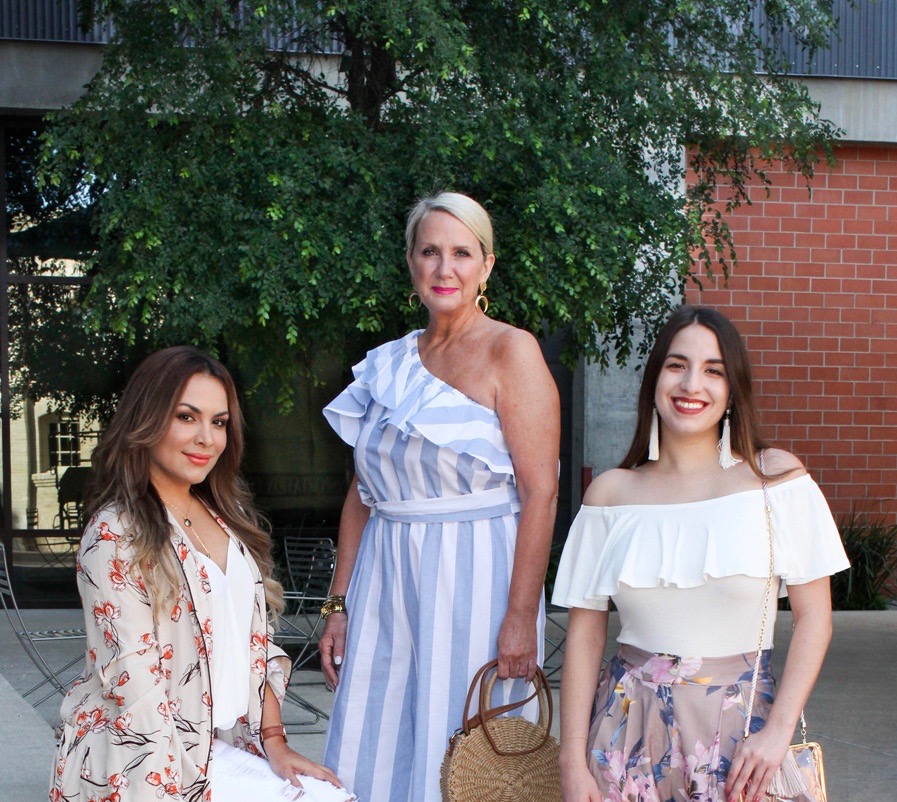 The Slim Down Express

How to lose 10 pounds, just by how you dress 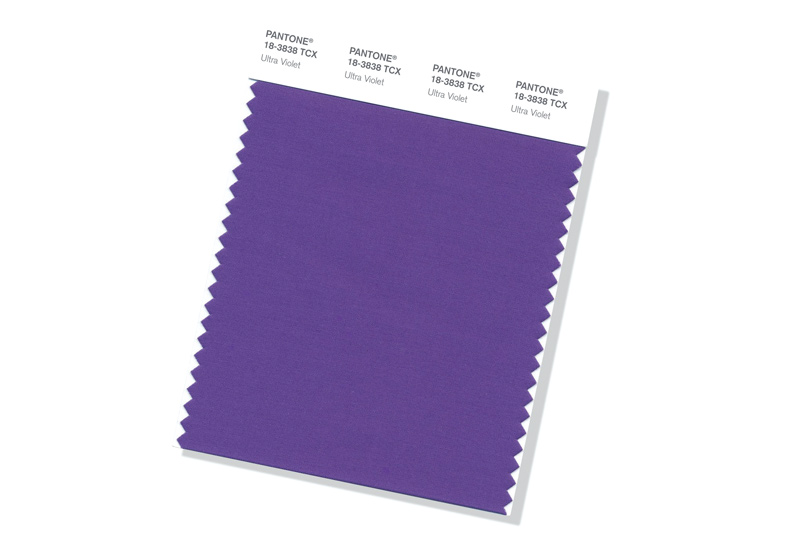 Designers have responded with light, bright and cheery designs that will turn even the most critical purple naysayer into a raving fan.

“I design clothes for confident, powerful women. Women who want to feel and look good in what they wear.” She’s not slowing down any time soon, and the San Antonio community is all the better for it. 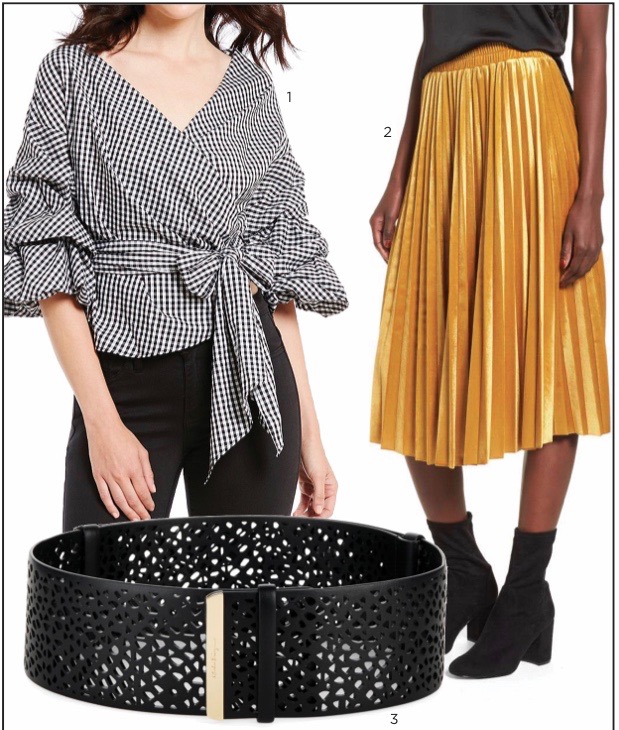 Fall 2017 Fashion Trends to Wear in a Less Seasonal Climate

It doesn’t matter where you’re heading, you can and should look like a million bucks.

Cool Couture for the Summer Heat

Try one trend or try them all; the important factor to remember is summer style should only lift you up and never weigh you down. 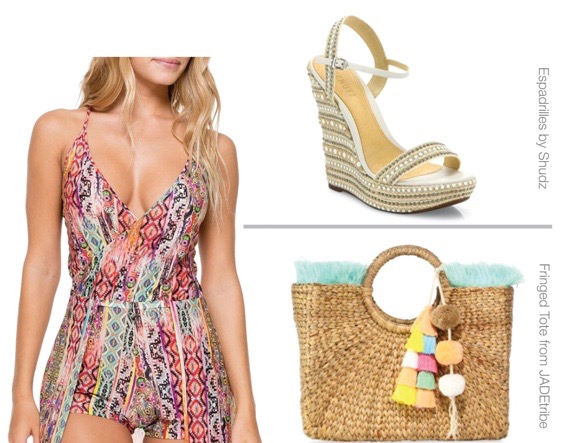 Spend summer the only way we Texans know how: soaking up the sun! 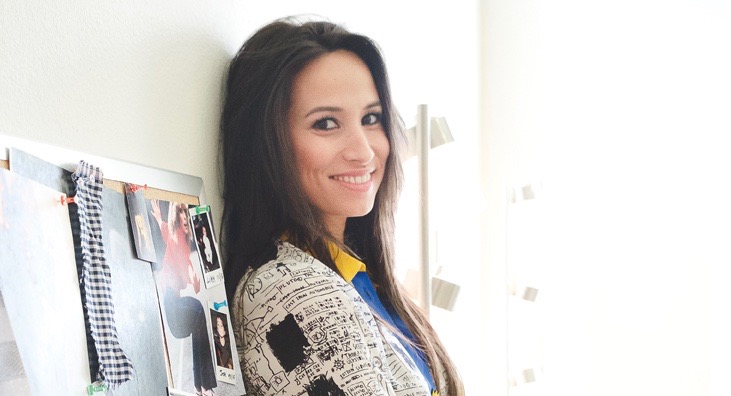 As the French wife of San Antonio Spur Tony Parker, Axelle Parker has every excuse to have her nose in the air. 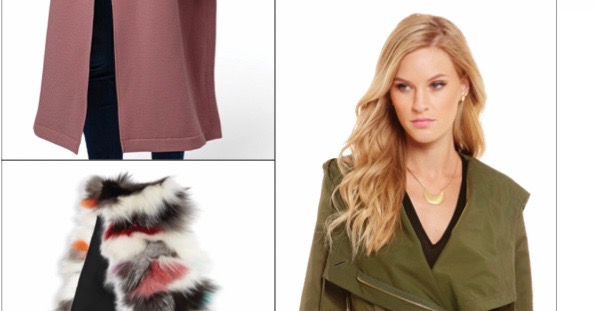 Fashion: All Buttoned Up

Colder months are fashion’s favorite for many reasons, the primary being the advantage layers can bring to add a certain je ne sais quoi to any outfit. But in San Antonio, where the temperatures rarely dip below searing, you’d be hard pressed to find a girl wearing...

Fashion: All That Glitters is GOLD

By Aquila Mendez-Valdez Fashion and Beauty Editor Of all the metals, none has captured humans’ attention quite like gold. We base monetary systems around it, we refer to women who dig it in pop culture, and we simply love to adorn ourselves with this precious... 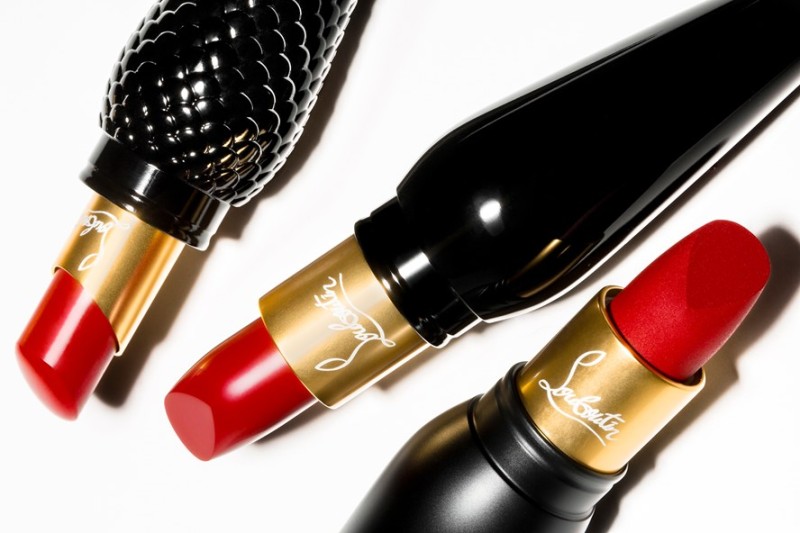 Local Tastemakers Share What's Trending for the Holidays With the hustle and bustle of the holiday season, dressing yourself, your home and choosing gifts for others can oftentimes be overwhelming. So we’ve asked local fashion experts and tastemakers to weigh in on... 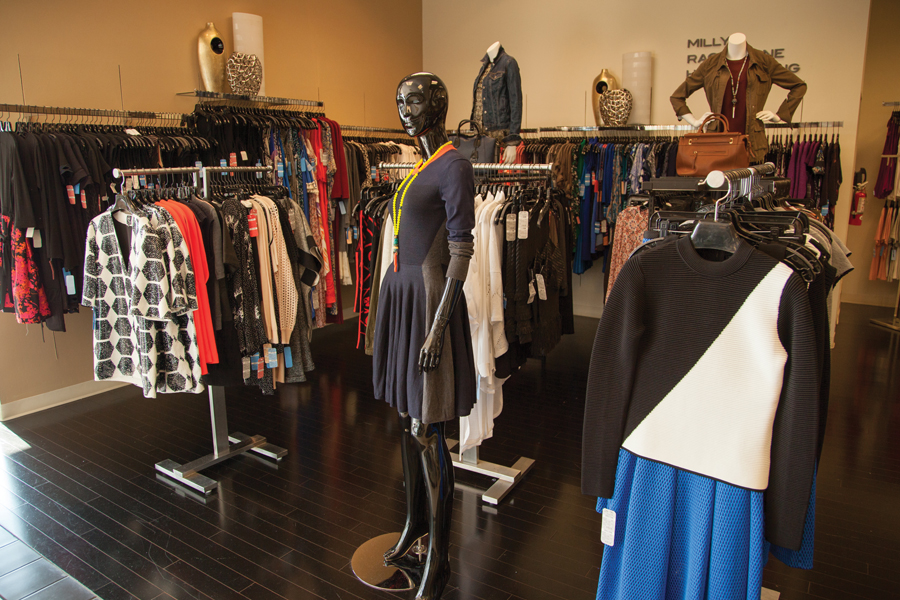 It’s been 70 years since women of San Antonio discovered Julian Gold, a destination for exquisite style and personal service. We sat down with Julian Gold co-owner and president Bob Gurwitz and chief operating officer and partner James Glover, to talk about the... 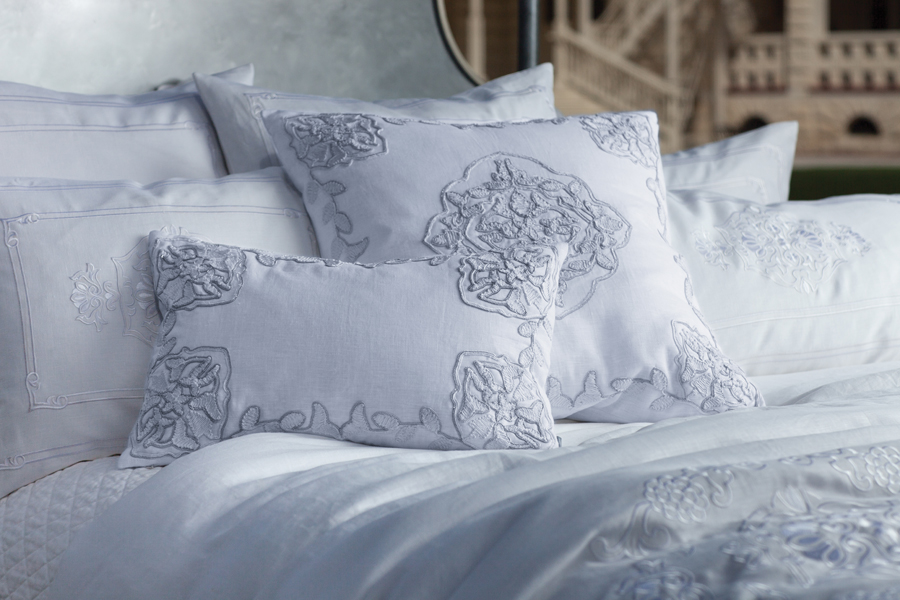 Style Editor Camilla Basse identifies this season’s style and color trends. Although the first day of fall is September 23rd, we South Texans won’t feel that first burst of cooler weather until much later, which can wreak havoc with our fall wardrobe.  I, for one am...